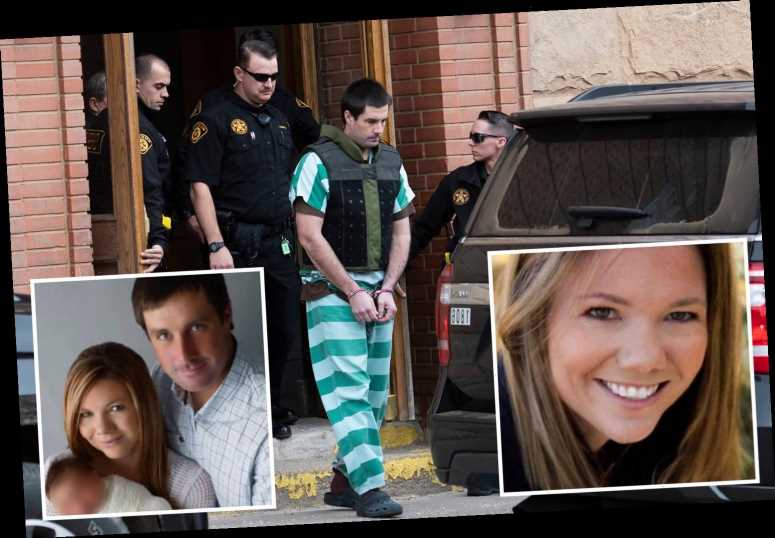 A RANCHER who beat his mom-of-one fiancée to death before burning her body was found guilty of her Thanksgiving Day baseball bat murder on Monday.

Evil Patrick Frazee, 33, stood emotionless in a Colorado court as he was sentenced to life in prison without parole for the "senseless" slaying of Kelsey Berreth. 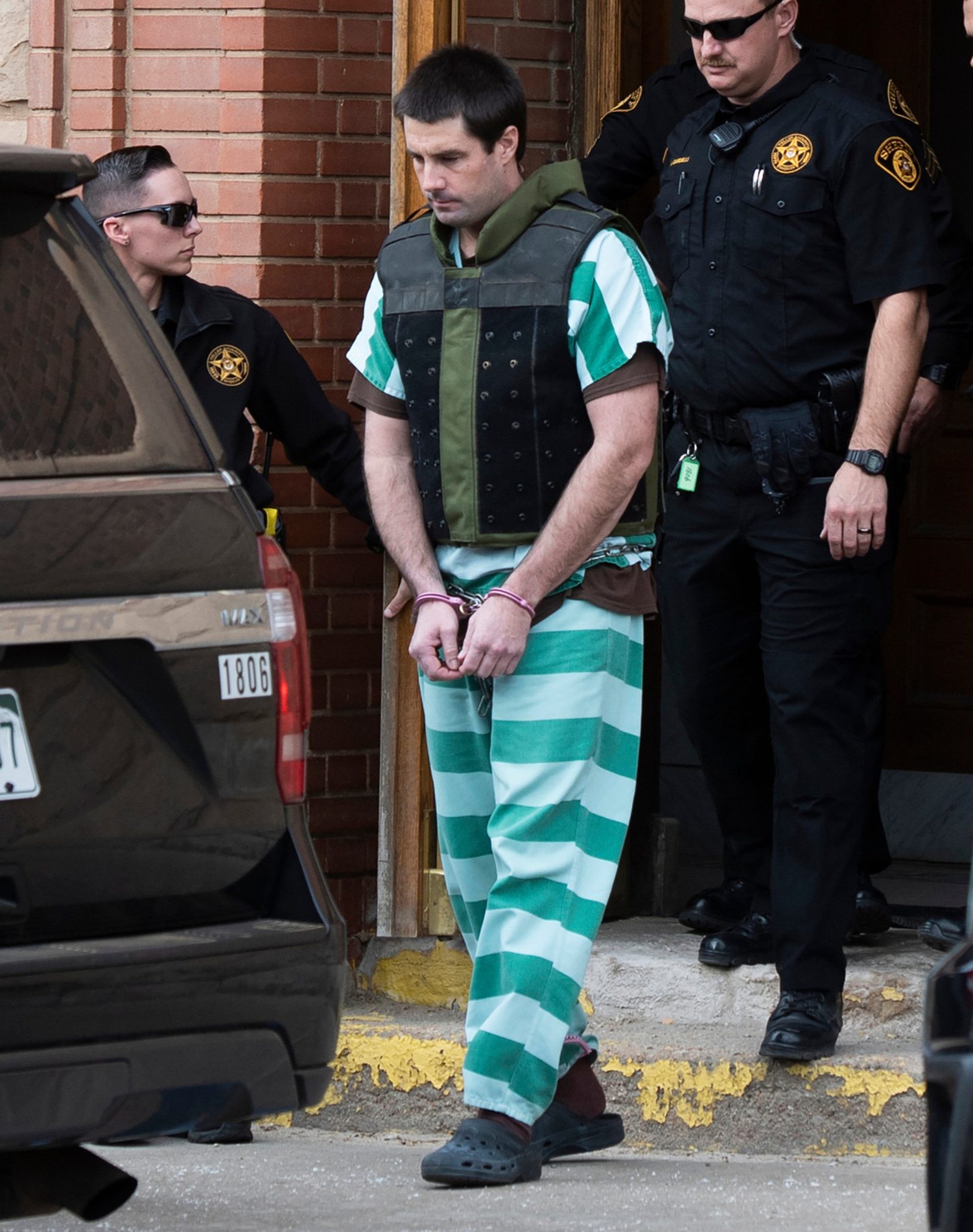 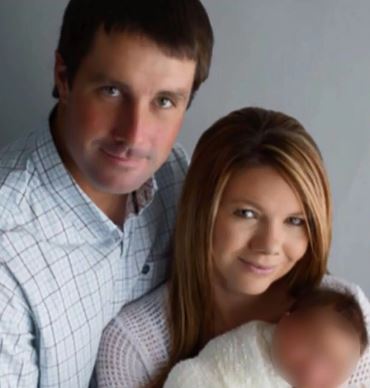 The monster pummelled helpless Kelsey, 29, in her Woodland Park home on Thanksgiving Day last year – with their one-year-old daughter in another room.

Frazee was also given a 156 year mandatory sentence for first-degree murder after prosecutors previously decided not to seek the death penalty at the request of Kelsey's family.

Judge Scott Sells told the stony-faced killer: "Your actions were vicious, senseless, without reason or explanation."

Kelsey, a flight instructor, was last seen with her infant daughter on a grocery store video on the day of her murder.

Her body – which prosecutors say was burned to hide evidence – has never been found.

Frazee showed no reaction to the verdict – while Kelsey's grieving family sobbed and hugged one another.

With little physical evidence, prosecutors relied heavily on the testimony of Krystal Lee.

Lee, a former nurse who underwent an abortion during a 13-year affair with Frazee, testified that her murderous lover asked her to clean up the scene of the killing.

She previously told the court that Frazee had told her his victim's desperate final words as he beat her to death were, "Please stop!"

I didn’t know that he was capable of what happened, and I didn’t do anything to stop it

Among the items were a stuffed animal, children's building blocks and what she thought was a Bible.

Of the bloody horror scene she was presented with, Lee said: "I didn’t know that he was capable of that.

“I didn’t know that he was capable of what happened, and I didn’t do anything to stop it.”

Lee acknowledged she took Kelsey's cellphone with her to Idaho at Frazee's request to try to deceive investigators about his victim's whereabouts.

She reached a plea deal with prosecutors for tampering with evidence and faces up to three years in prison.

Lee said Frazee tried to convince her to kill Kelsey several times before he called to tell her that he had a mess at Kelsey's home and he needed her to drive to Colorado to clean it up.

According to her account, Frazee covered Kelsey's eyes with a sweater and asked her to smell some candles before he started beating her while the couple's one-year-old daughter was in a storage room.

Cheryl Berreth, Kelseys mother, said in a letter to the court that Frazee tortured her daughter to death and left her young granddaughter to call out for mama in the middle of the night.

She said: "He not only killed our daughter his child's mother but he chose a horrible death for her."

A partial human tooth was found at the site on Frazee's property where Lee says the bag was burned, but it did not have enough DNA to determine whom it belonged to.

On the final day of testimony, jail inmate Jacob Bentley told the jury that Frazee asked him to kill Lee, her relatives and the case's lead investigator while the two of them were housed near each other.

Prosecutors have not given a motive for the slaying.

Kelsey's parents argue in a wrongful-death lawsuit that they believe Frazee wanted full custody of the couples daughter, who now lives with them.

Witnesses testified that Frazee accused Kelsey of abusing their daughter.

Investigators said there was no evidence of any abuse. 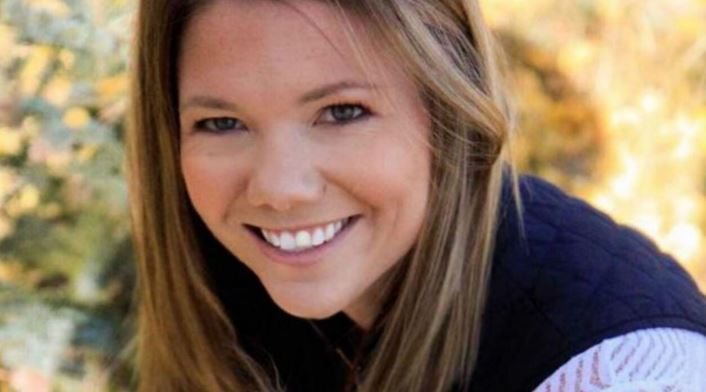 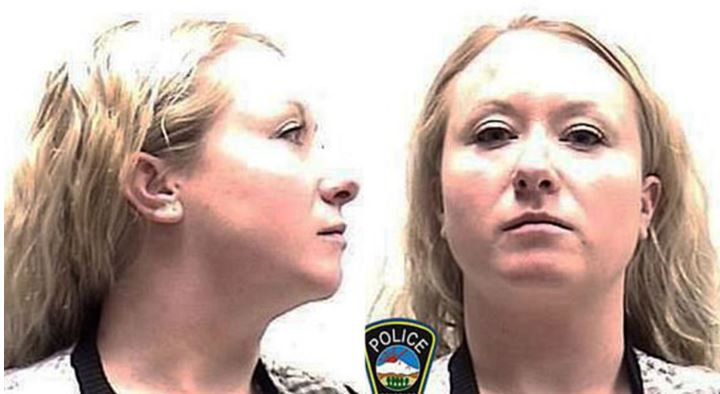