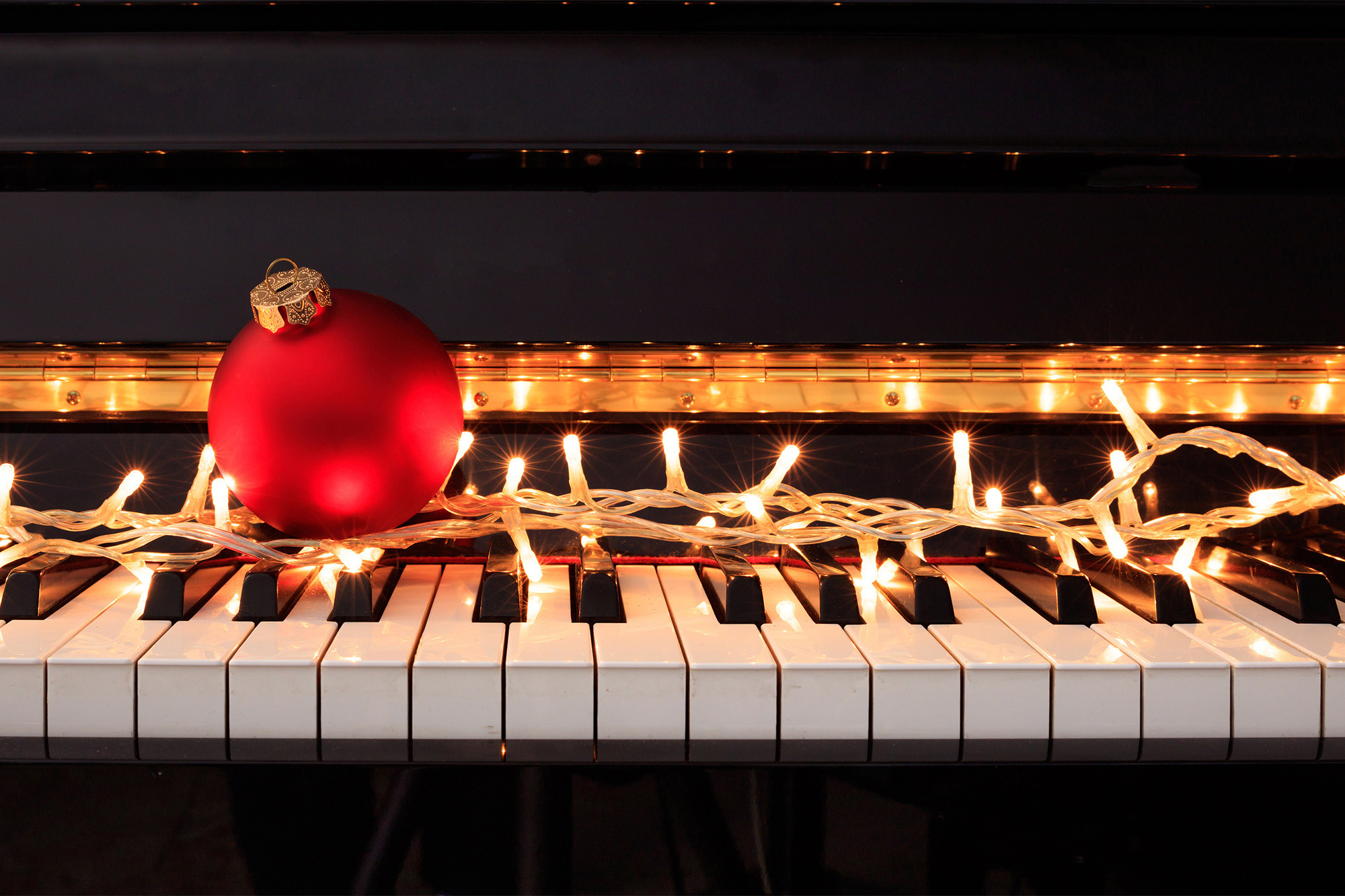 An Ohio radio station is dropping the Christmas classic “Baby, It’s Cold Outside,” for having “no place” in today’s “extra sensitive” world.

“I do realize that when the song was written in 1944, it was a different time, but now while reading it, it seems very manipulative and wrong,” explained Glenn Anderson, a host on Cleveland’s WDOK-FM in a blog post last week.

Critics say the holiday standard — in which a male suitor repeatedly insists that a woman stay inside with him, even as she says over and over that she “really can’t stay” — is from a bygone era.

The debate over the tune — which includes the lyric, “Hey, what’s in my drink?” — gets stirred up every Christmas season and this year especially, in light of the widespread #MeToo movement against sexual harassment and assault.

“The world we live in is extra sensitive now, and people get easily offended,” Anderson wrote. “But in a world where #MeToo has finally given women the voice they deserve, the song has no place.”