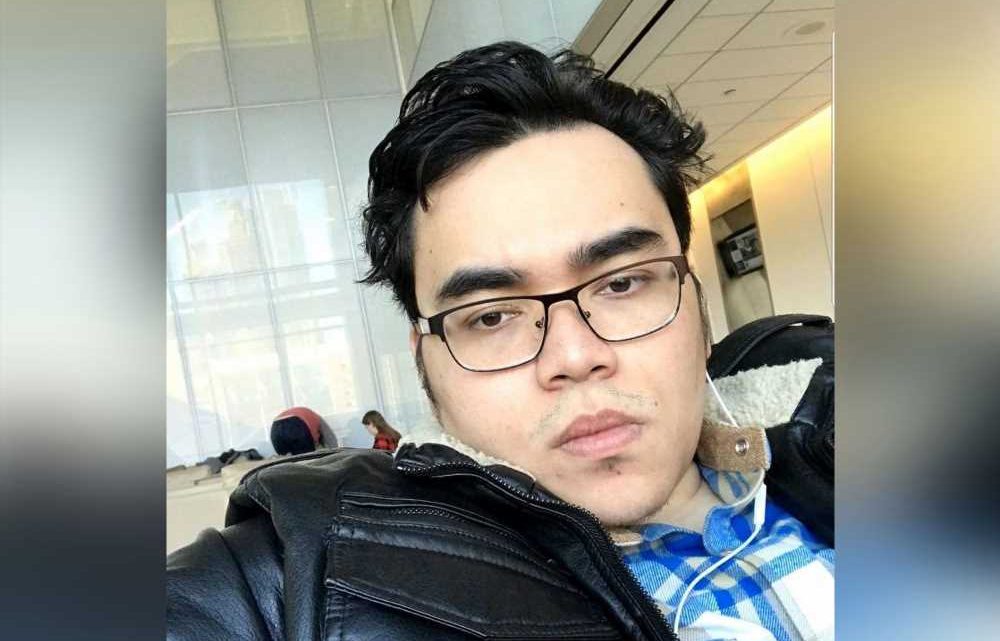 The Queens man charged with hatching a disturbing plot to shoot up Times Square is a “quiet” guy whom neighbors barely knew, they said on Friday.

Residents of the predominately Muslim neighborhood in Jackson Heights were floored to learn about the allegations against Ashiqul Alam, 22.

“He is respectful, quiet. The family is Muslim,” said Shamsi Ara, 46, who lives next door to Alam on the fifth floor of an apartment building on Broadway. “We saw the FBI yesterday. At that time, they were not home.”

“We are shocked, we didn’t think it can be our neighbors,” Ara added, saying that the family moved there about five or six years ago.

Another neighbor, Jamal Uddin, saw federal agents raiding the family’s home on Thursday, when Alam was arrested after trying to buy guns with serial numbers scratched off.

“The FBI came at 2 p.m. and they left by 9 p.m. They were inside and outside,” Uddin recalled. “I saw then take the laptop and computer and lots of things in boxes. I saw the desktop and the hard-drive.”

Many of the neighbors recognized Alam’s photo but said they didn’t know his name.

Alam will be arraigned later Friday in Brooklyn federal court.

It’s unclear what charges he faces but sources said he planned to open fire in the Crossroads of the World — and even considered attacking US politicians.

Is This the Most Brutal Verbal Attack in 'Survivor' History?
World News