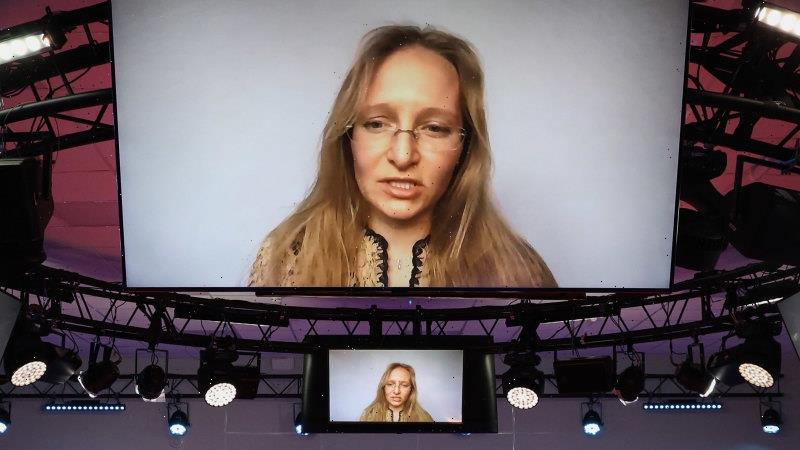 One of Vladimir Putin’s daughters has been given a top job defending Russia against Western sanctions by creating homemade substitutes to prop up industry and boost consumer morale.

Katerina Tikhonova will now help plan her father’s import strategy, designed to deflect attention from the hardships of sanctions after brands, from Gucci to Apple, quit Russia. 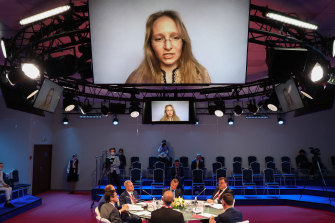 The 35-year-old was appointed to the role by the Russian Union of Industrialists and Entrepreneurs, dubbed the oligarchs’ club.

Russia became the most sanctioned country in the world after its invasion of Ukraine on February 24.

Tikhonova, who won fifth place in the Rock’n’Roll Acrobatic World Cup in 2013, is Putin’s second daughter, although he has never publicly acknowledged her as his own blood.

She was born in 1986 in Dresden, East Germany, where the Russian leader was posted as a KGB spy during the Cold War. She has previously headed high-profile government projects but this will be her biggest challenge yet. 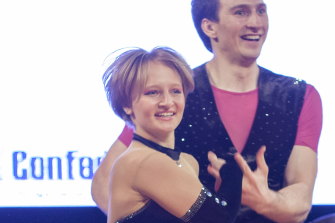 Despite the bravado coming from the Kremlin, Russia’s import substitution strategy is faltering. US-manufactured ATMs, for example, cannot dispense the new 100 rouble banknote because they cannot be reprogrammed.

The rebranded Russian McDonald’s – “Tasty and That’s It”- has had to drop Big Macs and French fries from the menu because of a shortage of suitable lettuces and potatoes while the new “sanction-proof” Lada Granta 2022 car comes without anti-lock brakes and airbags.

A large part of Russia’s aviation sector has also been grounded because the spare parts are unavailable and there have been reports of microchips being taken out of fridges and planted into computers because of a shortage.

All this is beginning to frustrate ordinary consumers despite the government implementing a “parallel import” mechanism that allows it to circumvent some supply restrictions.

This week, a poll found that Muscovites were most troubled by inflation, empty shelves in shops and a ban on Western social media channels.

Further down the list of concerns was the lack of news from the frontline.