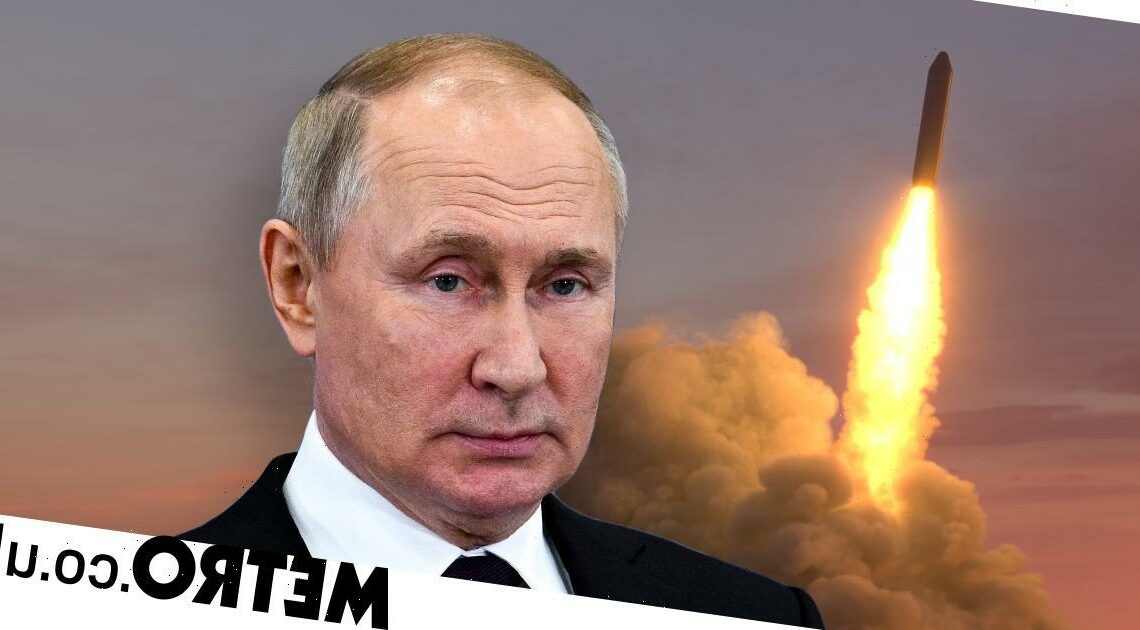 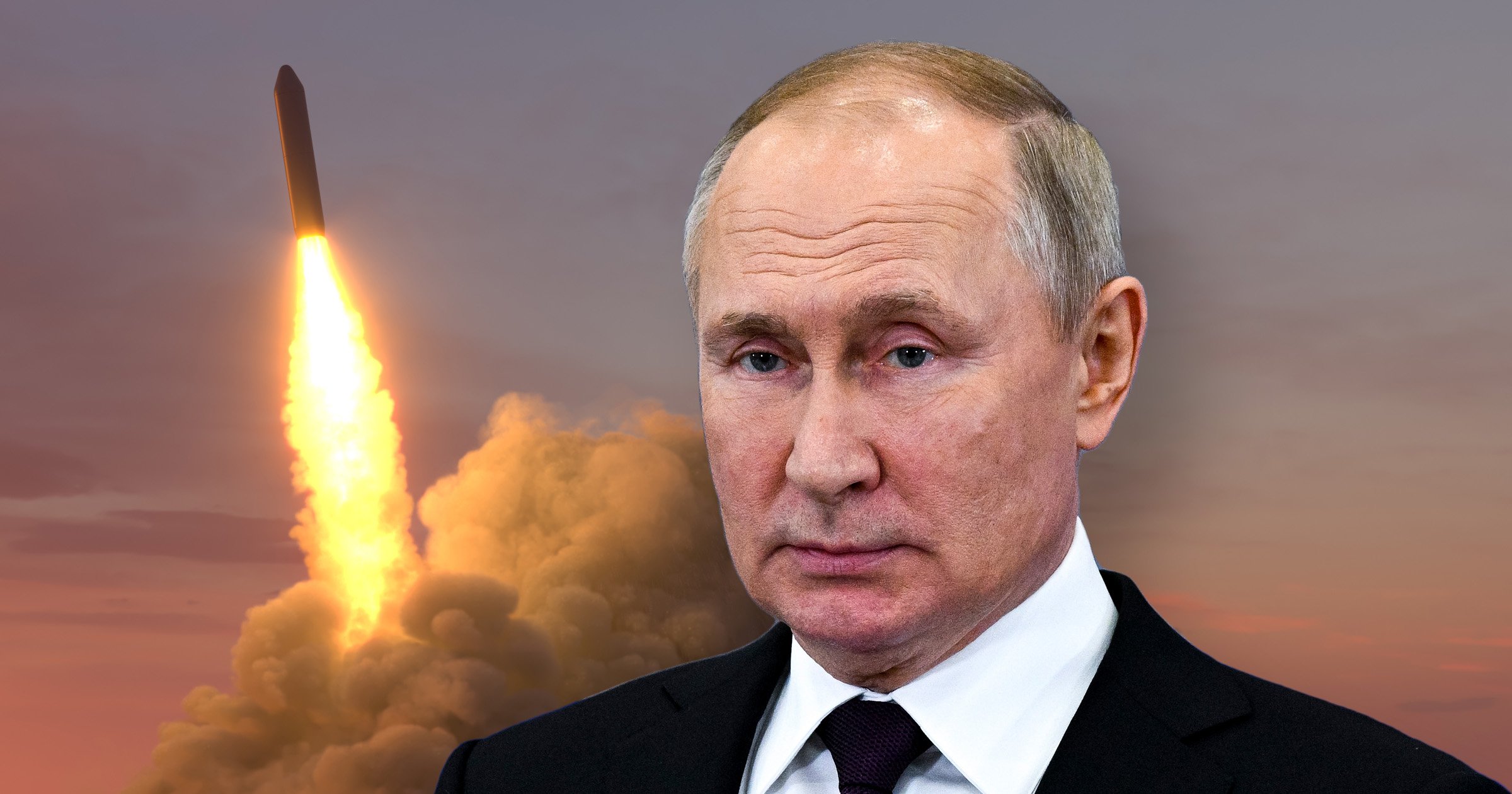 Vladimir Putin is due to hold an emergency meeting in Moscow today, as urgent talks are carried out thousands of miles away in Washington.

The news comes amid rising fears over the Kremlin potentially deploying tactical nukes in the Black Sea.

In Putin’s meeting today, sources have warned he may discussing putting the country on ‘total war footing’.

There has been widespread speculation of Russian borders closing to military age men, and possibly others.

Today’s meeting is also due to discuss ‘neutralising threats to national security in the migration sphere’.

Putin could also be looking to impose martial law across the country, sources in Russia have predicted.

Today’s meeting is reportedly a ‘remote’ session, sparking speculation that Putin could be at a secret bunker as he prepares to impose further wartime controls on Russians.

Meanwhile in Washington, urgent talks on ‘security concerns’ were held between the US and the UK today.

Defence Secretary Ben Wallace pulled out of a planned appearance in the Commons to rush to America late last night.

A security source told The Sun the nuclear threat from Russia ‘has increased recently’.

But others, such as Foreign Secretary James Cleverly, have calmed for calm.

He said: ”There’s urgency, of course there’s urgency, because civilians are being targeted in a new way and we have to respond to that and our response has got to be done at pace and there are conversations, frankly, you don’t want to have over the telephone.’

Mr Cleverly insisted the discussions were a ‘normal and regular part of what is a very abnormal and perverse situation’.

His comments come as multiple air strikes have cut power and water supplies to hundreds of thousands of Ukrainians.

The country’s president has branded the offensive an expanding Russian campaign to drive the nation ‘into the cold’ and dark and make peace talks impossible.

President Volodymyr Zelensky said nearly a third of Ukraine’s power stations have been destroyed in the past week.

‘No space left for negotiations with Putin’s regime,’ he tweeted.

Meanwhile, along the front lines, things remain ‘very difficult’ for Russian troops in the southern region and city of Kherson, according to Russia’s new commander, Sergei Surovikin.

He told reporters in Moscow that the Russian military would help evacuate civilians ahead of an expected Ukrainian offensive.

Kherson is one of four regions illegally annexed by Russia last month.

Regional head Vladimir Saldo said residents of Berislav, Belozersky, Snigiryovsky and Alexandrovsky were to be moved across the Dnieper River, away from Russian troops building ‘large-scale defensive fortifications’.

He urged residents to stay calm and said they would ‘remain under the reliable protection of the Russian army’.

Across Ukraine, even far from front lines, basic utilities are no longer certainties, with daily Russian strikes reaching far into the country and damaging key facilities.

The latest city shorn of power was Zhytomyr, home to military bases, industries and leafy boulevards, about 85 miles west of Kyiv.

The mayor said the whole city of 250,000 lost power and also water initially. Repairs quickly reconnected some homes but 150,000 people were still without electricity hours after the morning strike, regional authorities said.

Missiles also severely damaged an energy facility in the south-central city of Dnipro, and strikes hit the north-eastern region of Sumy.

Chelsea wonderkid Omari Hutchinson, 18, has been compared to new team mate Raheem Sterling and is a viral sensation | The Sun