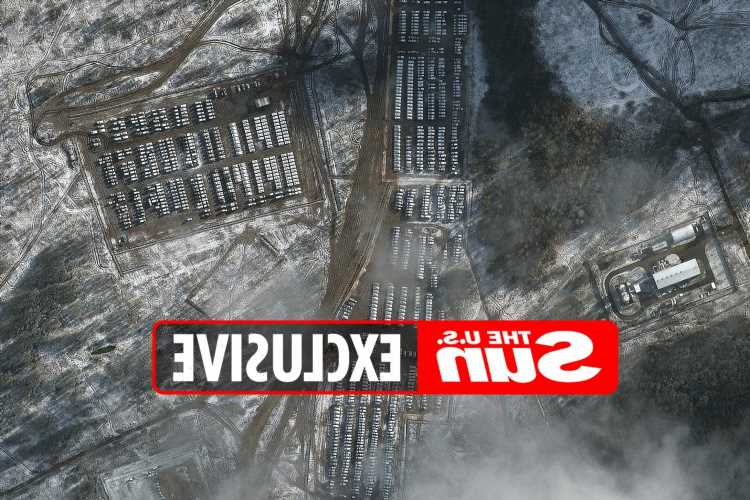 VLADIMIR Putin mobilized troops on the Ukraine border while the US was distracted, and the crisis in Eastern Europe could “escalate” further as Russia displays its military intentions, an expert fears.

Moscow has ramped up its wargames in recent weeks, sparking fears of a potential conflict. 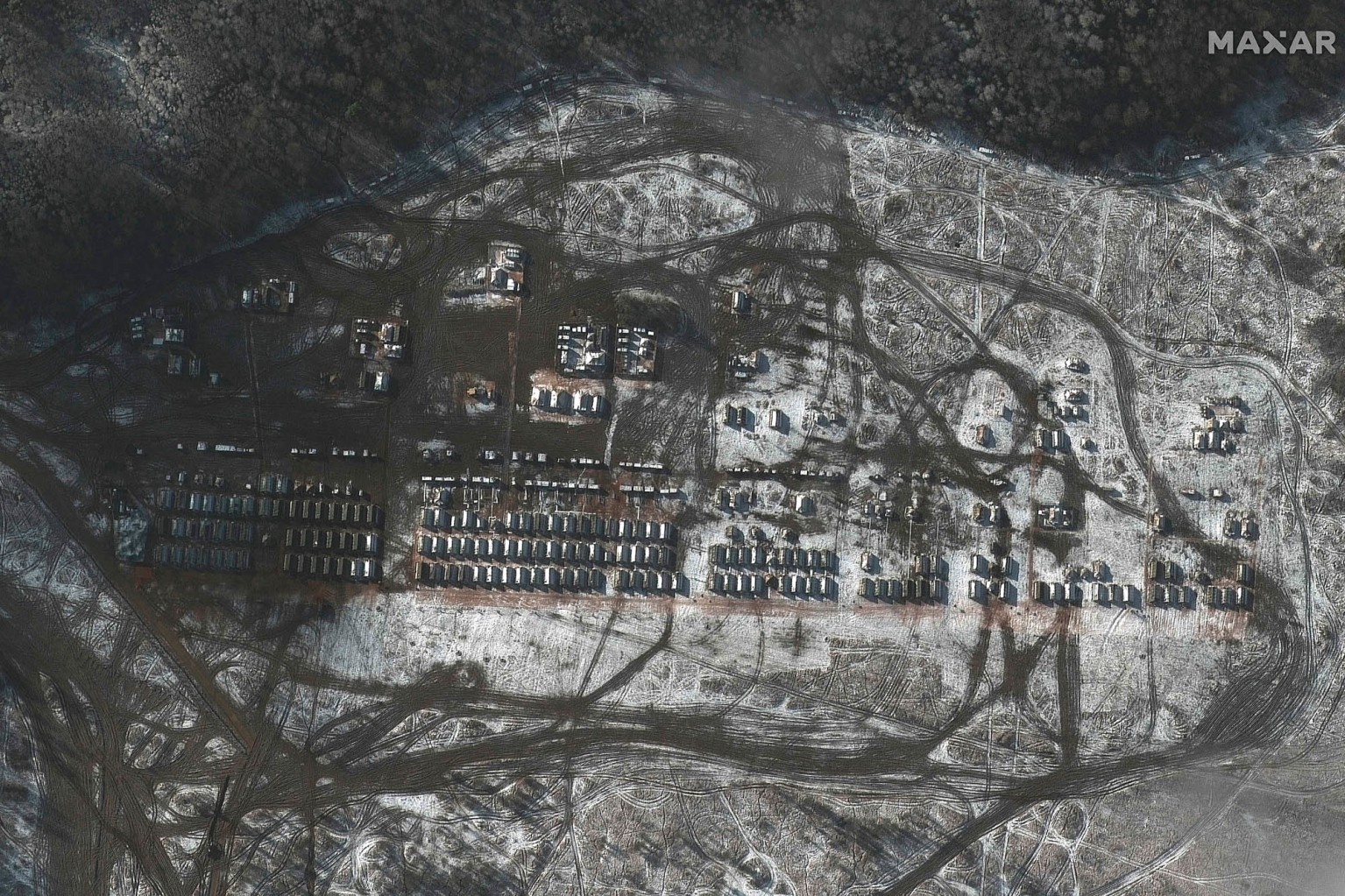 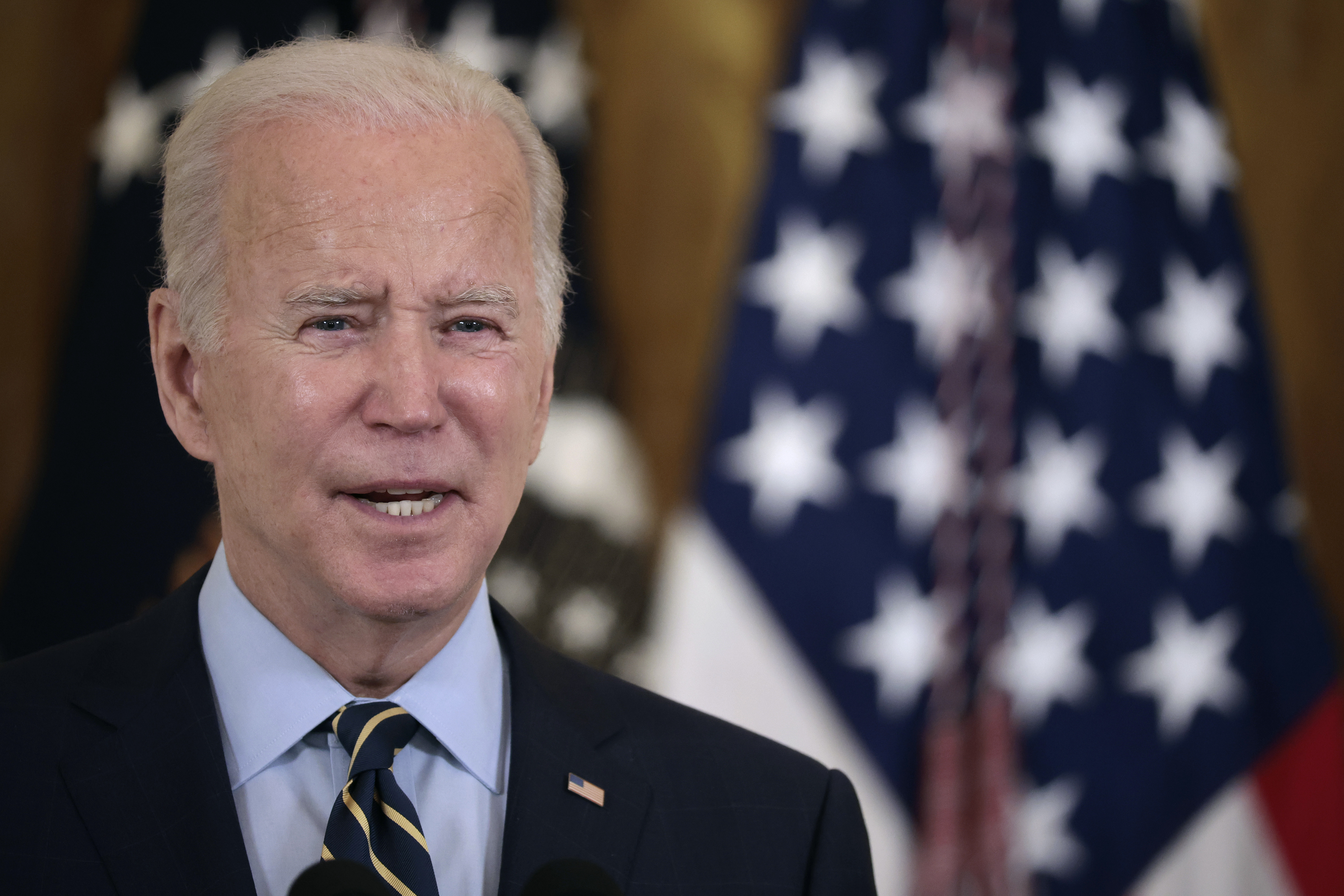 US intelligence forces detected that Russia is massing around 175,000 troops on the border in preparation for a “massive offensive” as soon as early next year.

Russia has demanded that the US will refrain from military activities in and around Kyiv's territory, according to intelligence documents obtained by The Washington Post.

Isabel Sawkins, a research fellow at the Henry Jackson Society, told The Sun: “Vladimir Putin has seen this as an opportunity to either station more troops or conduct more hypersonic missile tests because he knows the West has been distracted.

“The US has been distracted with the Pacific region and the retreat from Afghanistan. The eastern border with Europe has not been a priority for the US recently.”

Officials in Moscow claimed to have successfully tested its high-speed Zircon hypersonic weapon, and state media reports that Russia has increased its military cooperation with China.

The two countries have conducted joint military drills and signed a pact outlining ambitions for closer military cooperation between 2021-25.

Putin previously ruled out a formal military alliance but Moscow has sought to expand its ties with Beijing after relations with the US deteriorated over the 2014 annexation of Crimea.

Sawkins said: “If you end up having those two countries collaborating and working together against the West, it’s catastrophic – not just in the short term but also in the long-term.

“In Russia, there is a view that the West has been corrupted by liberal values – such as multiculturalism, freedom of religion, and freedom of sexual expression.

“I imagine that If Russia and China were to establish some sort of a New World Order, a lot of those values would dissipate very, very quickly.”

Fears of a potential conflict continue to grow as Moscow stages wargames and conduct military drills.

A virtual conference will be held between President Biden and Putin in a bid to de-escalate tensions.

Sawkins said: “This meeting between Biden and Putin is undoubtedly a step in the right direction.

"Communication between these two world leaders is the first step towards relieving the tension that has been building up over the last few weeks.

“I expect the conversation to be heated and tense, with both sides trying to express their concerns, but they need to find some level of compromise and common ground.”

She said Washington will view the talks as a success if tensions de-escalate, while Moscow will be hoping for the US' military presence to be reduced.

Russia claimed that its Su-27 and Su-30 fighter jets saw off an American RC-135 reconnaissance aircraft over the Black Sea.

And, military drills are underway in regions that are close to Ukraine such as Voronezh and Belgorod.

Sniper drills involving 700-plus shooters are underway in regions that are in “striking” distance to Ukraine.

The snipers are also exercising in both long-distance shooting and hand-to-hand combat.

Defense Minister Sergei Shoigu claimed American strategic bombers had carried out around 30 flights close to Russia in this month alone.

He claimed that is two-and-a-half times more than the same period last year.

Sawkins believes a future conflict would be “devastating” and its impacts would be "truly catastrophic".

She said: “The type of World War we would experience is completely different from the world wars in the 20th century because of the arsenal and technology. We are talking about nuclear war.

“We saw nuclear warfare developed and present in the Second World War but it’s going to be completely obliterated on a different level.” 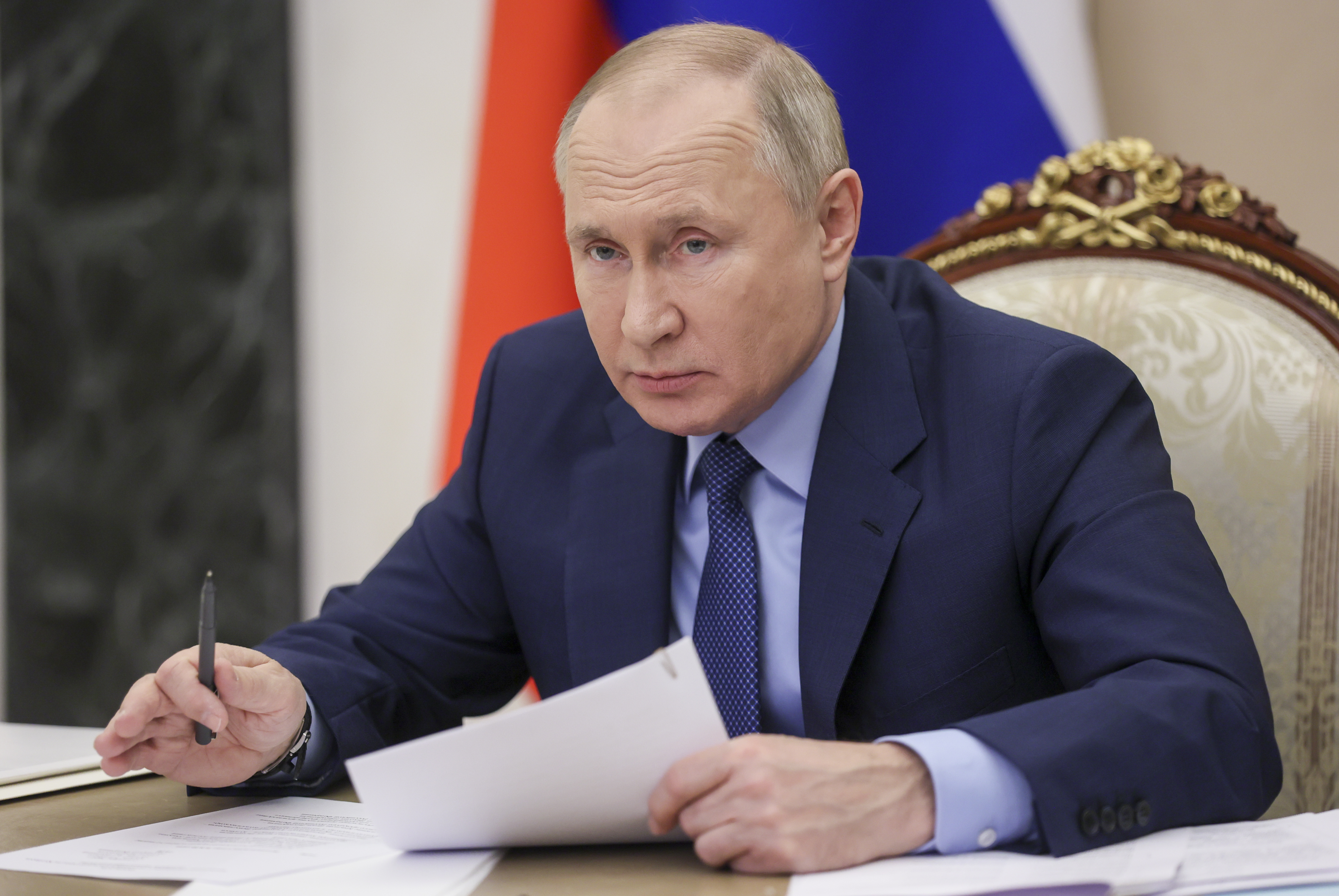 I bedded my hot boss at my work Christmas party – he lasted two minutes, I was crushed & couldn’t face him after