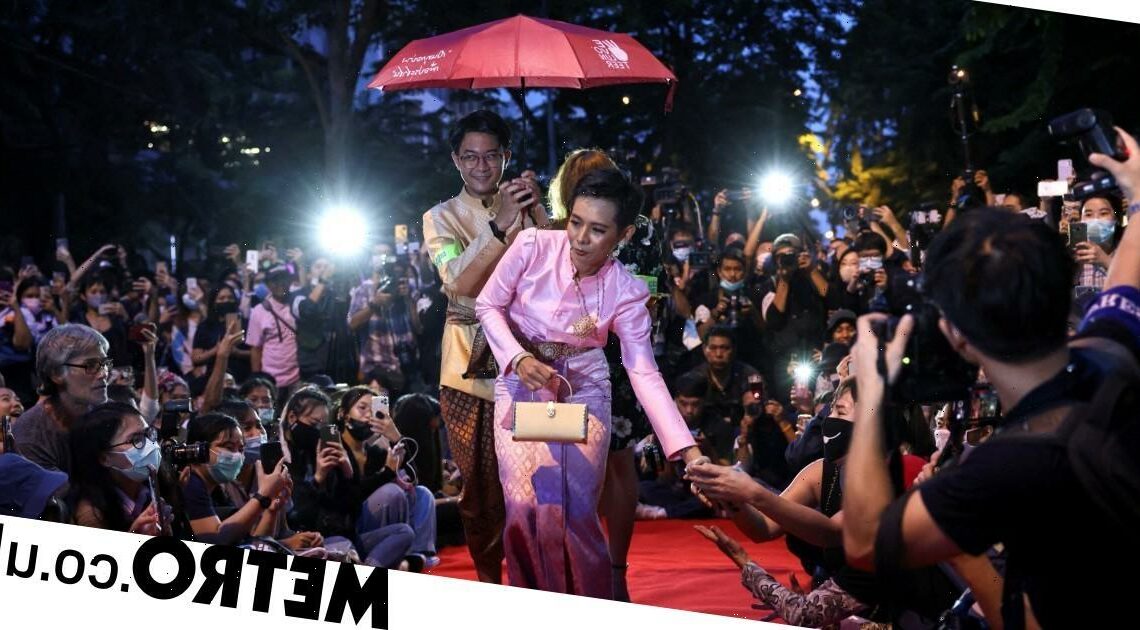 Protester jailed for two years for mocking queen in Thailand 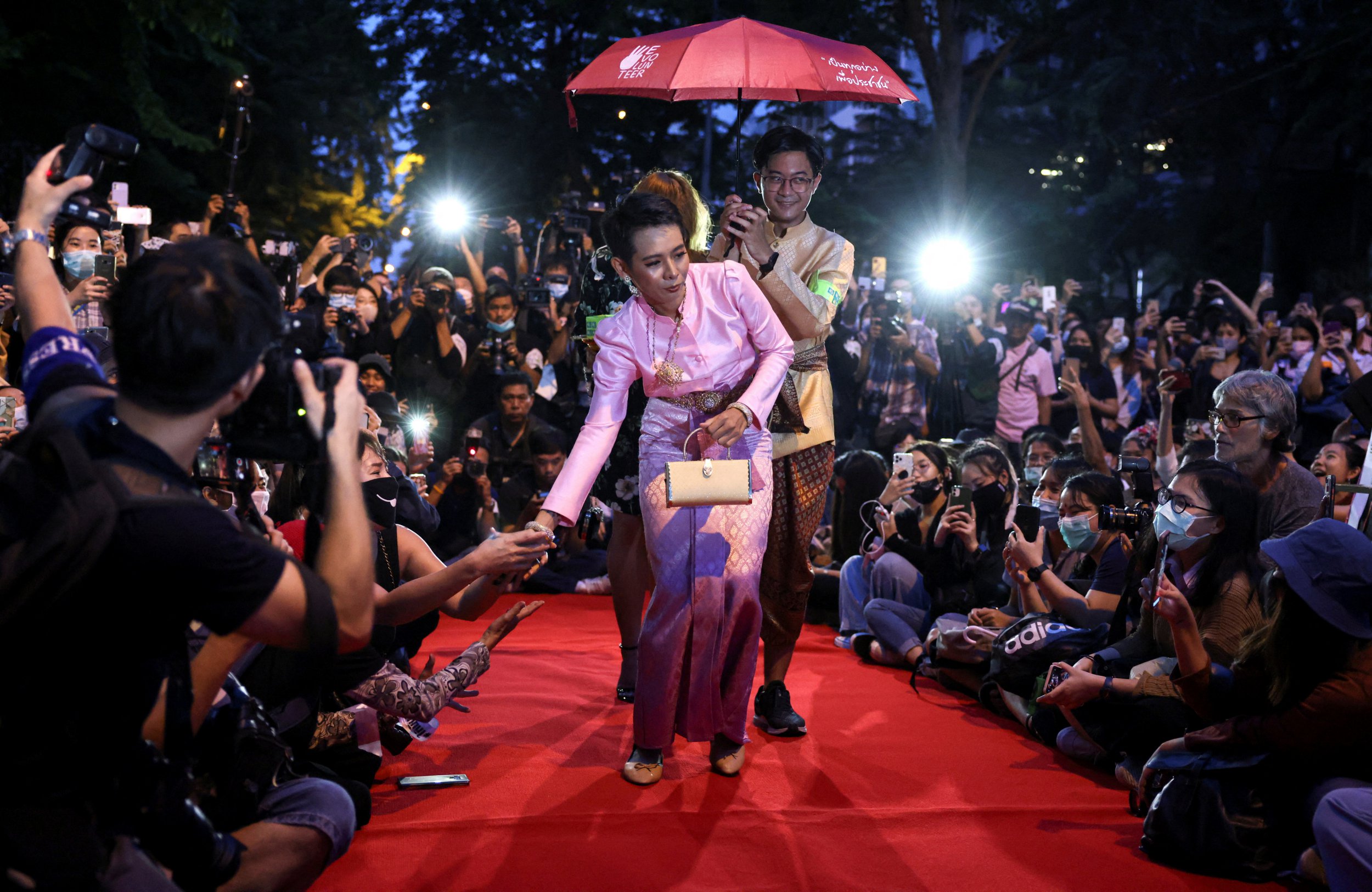 A Thai activist who allegedly insulted the Asian country’s Queen by wearing traditional dress at an anti-monarchy protest has been slapped with two-years behind bars.

Jatuporn ‘New’ Saeoueng wore a pink dress at a mock fashion show in Bangkok and had a fellow protester hold an umbrella over her while she walked down a red carpet in Bangkok two years ago.

That was immediately reduced to two years in prison but rights groups have hit out at the handling of the case, which saw her found guilty of intentionally mocking the monarchy.

The initial rally was allegedly organised as a contrast to a fashion show for King Maha Vajiralongkorn’s daughter, Princess Sirivannavari Nariratana.

But despite Jatuporn’s claims that she was dressing ‘for herself’, the action fell foul of strict laws about the monarchy in Thailand.

The activism was seen as a slight on the King’s wife, Queen Suthida, who dresses in elegant silk clothing for public occasions.

Royal family members of often have attendants hold ceremonial umbrellas over them during events.

Protesters sat on the ground in a manner that Thai traditional culture demands in the presence of royalty.

The legislation makes defaming the monarch or his immediate family punishable by 15 years in prison per offence.

Jatuporn, who identifies as transgender, was sent to the Central Women’s Correctional Institution.

She is awaiting another court’s ruling on her request to be freed on bail.

The demonstration came amid a wave of protest in 2020-21 demanding elections and a more democratic constitution that snowballed into requests for reform of the monarchy.

Activists claimed that King Vajiralongkorn holds too much power in a system that is supposed to be a democracy under a constitutional monarchy.

Large parts of the population revere the Thai royals, with the monarchy considered an untouchable institution by many.

The protest movement later lost momentum amid the Covid crisis and lockdowns.

Demonstrators criticised new powers that King Vajiralongkorn assumed after taking the throne, including being given direct control of the vast wealth of the crown and at least two army units.

The palace has not responded to those criticisms.

According to Thai Lawyers for Human Rights, since November 2020 there have been 210 people charged with a total of 229 violations of the lese majeste law.

Some 13 cases have come to trial, with charges dismissed in three of them.

‘I have no intention to mock anyone. I dressed for myself on that day, for a version of myself in a Thai traditional dress,’ Jatuporn said in an interview posted online ahead of the court ruling.

‘And today, I dress the same way to show that this is just me, in a Thai traditional dress and to ask – what’s wrong with that?’

Jatuporn, who faces six more charges related to protests, said she would appeal her case all the way up to the Supreme Court if necessary.

Amnesty International’s deputy secretary general, Kyle Ward, said previously: ‘The mock fashion show was a satirical take on the political situation of the country – a peaceful public event akin to a street festival with music, food and dancing.

‘Participants should not be punished for participating in a peaceful assembly.

‘We urge the authorities to immediately drop all charges against those who have merely exercised their human rights to freedom of expression and peaceful assembly, and release those arbitrarily detained.’ 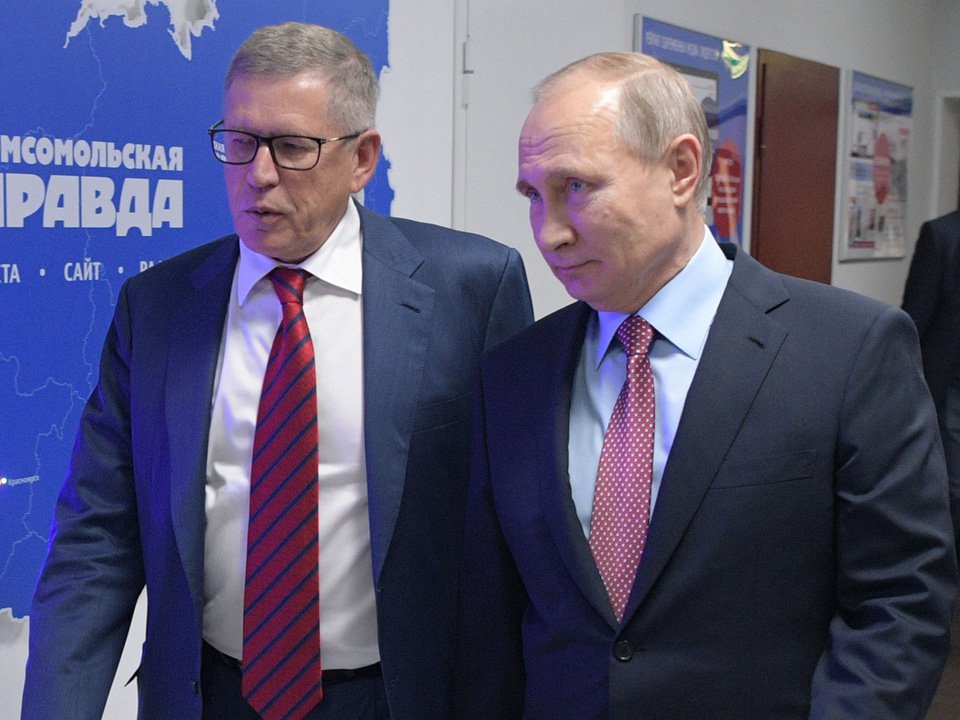 Her lawyer, Krisadang Nutcharat, said: ‘Jatuporn has denied the charges all along and said she puts on traditional Thai dress normally.’

‘But the court sees it as mockery and defamatory towards the monarchy,’ he said.

The palace has repeatedly declined to comment on the protests and could not be reached for comment on Monday.

The three-times-divorced King, 70, who married days before his official 2019 coronation, was asked by Britain’s Channel 4 News about the protesters in November 2020.

He said: ‘We love them all the same’.

Got a story? Get in touch with our news team by emailing us at [email protected] Or you can submit your videos and pictures here.

The Alex Rodriguez Story: From A Yankee To A Successful Entrepreneur