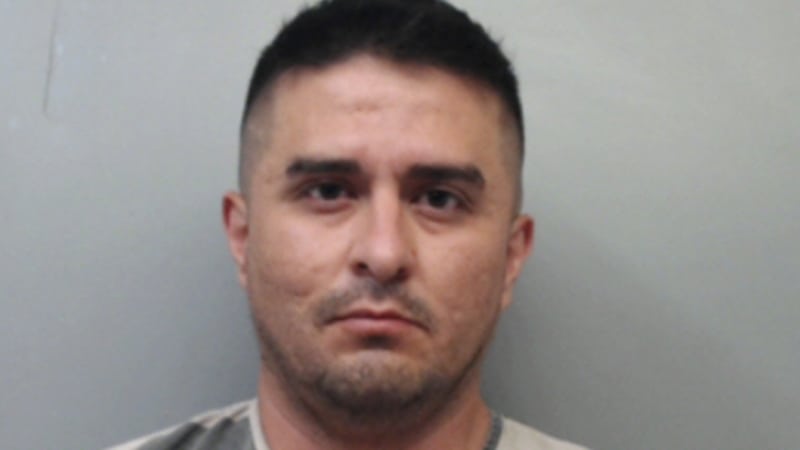 A United States Border Patrol agent who confessed to killing four sex workers told investigators he wanted to "clean up the streets" of his Texas border hometown, a prosecutor said on Wednesday while announcing that a grand jury had indicted the man for capital murder.

Webb County District Attorney Isidro Alaniz said he will seek the death penalty for the September slayings and that evidence presented to the grand jury showed Juan David Ortiz killed the women "in a cold, callous and calculating way." 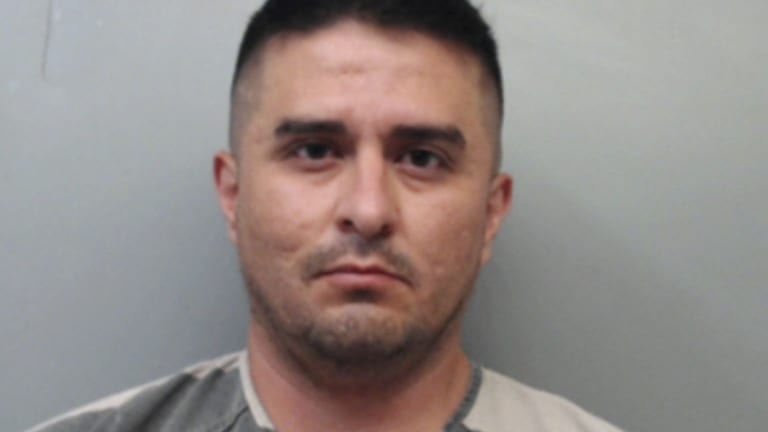 "The scheme in this case, from Ortiz's own words, was to clean up the streets of Laredo by targeting this community of individuals who he perceived to be disposable, that no one would miss and that he did not give value to," Alaniz said at a news conference.

Alaniz said Ortiz, 35, believed law enforcement didn't do enough to curb sex work, so he was "doing a service" by killing the women.

A suspect can be charged with capital murder if he is suspected in more than one killing in the same scheme with an overarching motive, Alaniz said. Three of the women were shot to death, and the fourth was also shot but died of blunt force trauma.

Alaniz said the horrific nature of the killings and Ortiz's vigilante mentality were factors in his decision to pursue the death penalty.

[Ortiz targeted] this community of individuals who he perceived to be disposable, that no one would miss and that he did not give value to

Ortiz, who has been held on murder charges in the Webb County jail on a $2.5 million bond since his September 15 arrest in Laredo, presents a clear danger to society, he said.

The Border Patrol intel supervisor and Navy veteran seemed to be living a typical suburban life with his wife and two children when the killings occurred.

He was only arrested after one victim was able to escape him and ask a state trooper for help.

"By day, he was a family man. The evidence shows that he was a supervisor, that he would go about his daily activities like anybody here. He appeared normal by all accounts and circumstances," Alaniz said.

"At the nighttime, he was somebody else, hunting the streets … for this community of people and arbitrarily deciding who he was going to kill next."

Alaniz said Ortiz knew some of the victims but he wouldn't elaborate on what kind of relationship they had. Melissa Ramirez, 29, was slain on September 3, and 42-year-old Claudine Luera was killed on September 13.

On September 14, he picked up another woman, Erika Pena, who told investigators Ortiz acted oddly when she brought up Ramirez's slaying and later pointed a gun at her while they were in his truck at a gas station, according to court documents.

Pena said Ortiz grabbed her shirt as she tried to get out of the truck, but she pulled it off and ran, finding a state trooper who was refuelling his vehicle.

Ortiz fled and, he later told investigators, he then picked up and killed his last two victims – 35-year-old Guiselda Alicia Cantu and 28-year-old Janelle Ortiz, a transgender woman.

With Pena's help, authorities were able to track Ortiz to a hotel parking garage where he was arrested.

"I believe that if Erika Pena would not have escaped that day that there would be more victims right now in this case," Alaniz said.

Ortiz also was indicted Wednesday on charges of aggravated assault with a deadly weapon and unlawful restraint in the attack on Pena, and a charge of evading arrest or detention.

Ortiz's attorney did not immediately return a call for comment Wednesday.

The Border Patrol placed Ortiz on indefinite, unpaid suspension after his arrest. On Wednesday, the agency did not respond to a request for an update on his employment status.

Chrissy Metz Opens Up About Her Relationship Status – Watch!