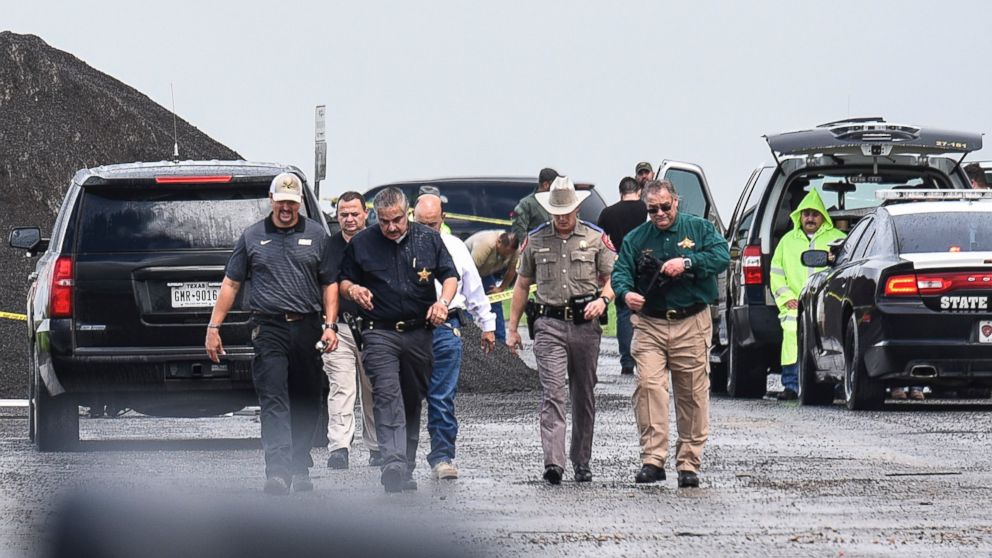 The Texas border patrol supervisor who confessed to killing four women in September may receive the death penalty, authorities said.

Ortiz, a 10-year Border Patrol veteran, allegedly told investigators he killed the women in an effort to “clean up the streets” in Laredo, Texas.

“By day, he was a family man. The evidence shows that he was a supervisor, that he would go about his daily activities like anybody here,” Alaniz told reporters on Wednesday. “At the nighttime, he was somebody else — hunting the streets … for this community of people and arbitrarily deciding who he was going to kill next.”

Among the four women — Melissa Ramirez, Claudine Luera, Guiselda Cantu and Janelle Ortiz — allegedly murdered by Ortiz, three died of gunshot wounds, and one, who also was shot, from blunt-force trauma, authorities said.

Ortiz also was charged with committing aggravated assault against Erika Pena, who told police he attempted to abduct her.

According to police, Ortiz picked up victims in his truck in Laredo, near the U.S.-Mexican border, and killed them over a two-week span beginning in early September. Ortiz was arrested Sept. 15 after Pena escaped from Ortiz’s vehicle when he pulled a gun on her, police said.

“The scheme in this case, from Ortiz’s own words,” Alaniz said, “was to clean up the streets of Laredo by targeting this community of individuals who he perceived to be disposable, that no one would miss and that he did not give value to.”

Rose & Midge’s Stories In ‘Mrs. Maisel’ Are Similar For The Most Infuriating Reason

12 Luxury Gifts For the Girl Who Has Everything
World News