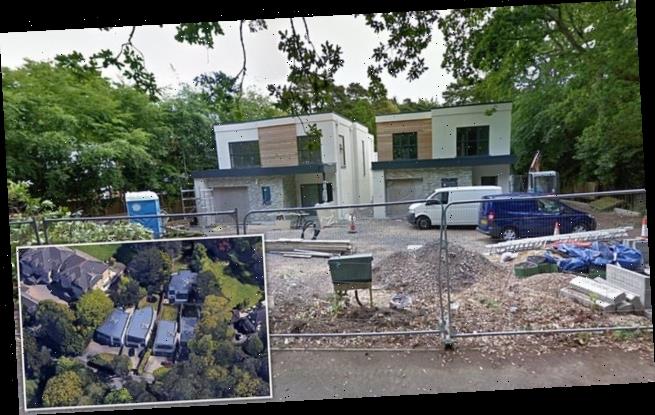 Property developer to tear down £6.5m homes and replace with flats

Neighbours’ fury as property developer is allowed to tear down five brand new luxury homes worth £6.5m that won’t sell in Poole and replace them with £450,000 flats

A property developer has sparked fury after being given the green light to demolish five brand new homes worth £6.5million and replace them with flats.

Alex Collier applied to bulldoze the luxury properties in Poole – worth £1.3million each – to make way for 30 £450,000 flats, claiming Brexit had put off potential buyers.

The council has now given his plan the go-ahead, despite more than 100 objections from residents slamming the ‘wasteful, obnoxious and ludicrous’. 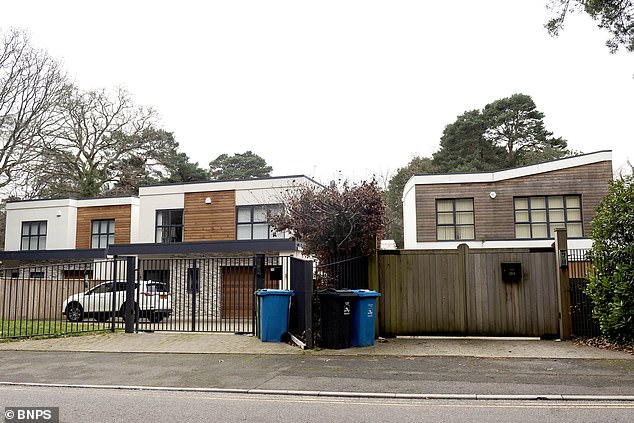 Property developer Alex Collier applied to his local council to bulldoze these £1.3m luxury properties to make way for 30 flats 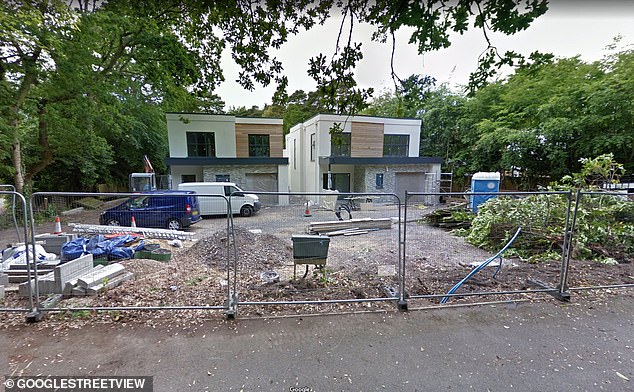 Pictured, The properties under construction in 2015. Residents will now have to endure yet more building work

Locals claimed the homes were overpriced for the residential area in Dorset and have accused officials of helping the developer ‘get out of a hole’ and subjecting them to months of noisy and unnecessary building work.

Adrian Wardlow, chairman of the Branksome Park Residents Association, said: ‘We’ve received so many complaints about this application.

‘Only the developer and the planning committee seem to think its appropriate. It’s an incredible decision, we can’t make sense of it all. The Brexit excuse is laughable and treating us with absolute contempt.

‘The original homes were obnoxious and overpriced. It is quite clear from viewing the existing properties that they would never sell at the asking prices.

‘The planning committee seems to have decided to help the developer get himself out of a hole by knocking them down.

‘What will be the environmental cost of this new development to everyone else? As well as the pollution and waste from the take-down and build of the original five monstrosities, we are expected to swallow even more in this knock-down and rebuild.

‘Each of these stages involve heavily polluting vehicles, plant and materials. All of this because the developer made a bad business decision and expects the rest of us to bail him out.

‘Given the oft trumpeted ‘green’ aims and intentions of the Bournemouth Christchurch and Poole Council, we are absolutely astounded by the decision to approve it. ‘ 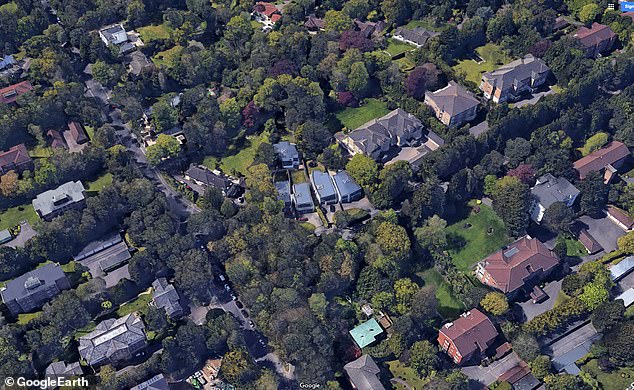 The plot of land originally contained two old bungalows but was bought by Mr Collier for around £1.6m in 2012.

It is thought it would have cost about £3m to build the five modern properties.

Under the newly approved plans, a large block containing eight two-bedroom and 22 three-bedroom flats will be built in their place, with underground parking for 41 cars.

It is thought it will cost about £5m to build the five-storey block of flats.

A council spokesman said the flats would provide extra housing and were ‘in character’ with the other apartment blocks in the area.

Some objectors felt the homes should have been just been listed at ‘competitive’ prices.

John Rundle said: ‘From the outset there was no surprise that these houses did not sell given the unattractive congested nature of the development and unrealistic asking prices.

‘Two previous traditional houses on a pleasant corner site had been replaced by an ill-conceived, unwanted project.

‘Now the local residents face the prospect of a scheme to rescue the finances of the developer which is absurd.’ 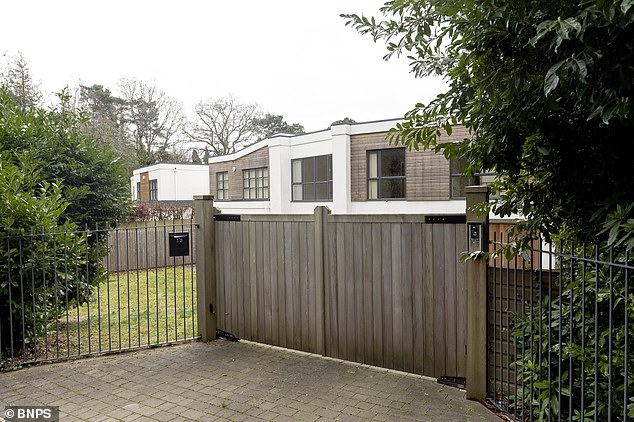 The plot of land originally contained two old bungalows but was bought by Mr Collier for around £1.6m in 2012

Mr Collier, 40, also blamed the government’s increase in stamp duty for properties at the higher end of the market putting off buyers.

Mr Collier, a director of Sphere Property Ltd, said during the planning application process: ‘The scheme proposed looks to address changes in market demand which the current development simply does not satisfy.

‘The most predominant contributing market factors being the implementation of significant increases in stamp duty to the upper end of the market and more latterly uncertainty in the UK property market surrounding Brexit.

‘There is much greater demand in the area for more affordable housing and this is a clear directive nationally from our chancellor, with schemes such as ‘Help to Buy’ being extended out to 2023.’