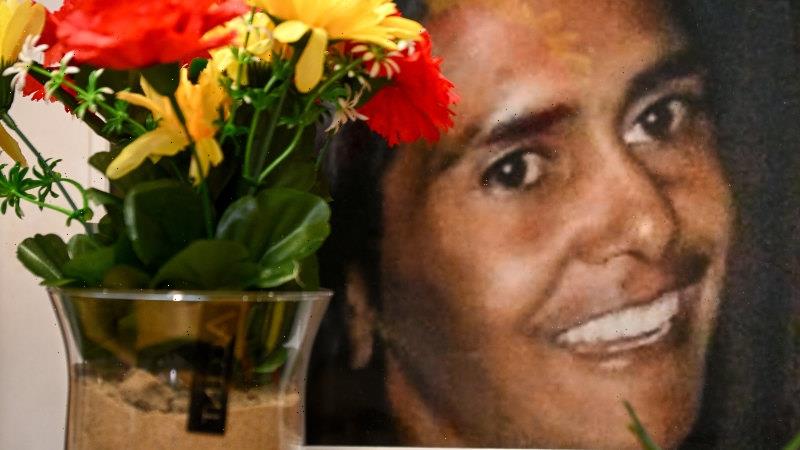 Warning: This story contains graphic content and the name and images of a deceased Indigenous person.

A private company with a $700 million contract to provide healthcare to inmates in Victorian prisons has denied it attempted to cover up failings in the care of Indigenous inmate Veronica Nelson after a coroner heard key evidence wasn’t collected and passed onto investigators.

This included obtaining a statement from witness and nurse Stephanie Hills, who was highly critical of the way Nelson was cared for in the hours after she arrived at Dame Phyllis Frost Centre on remand for alleged shoplifting and bail offences. 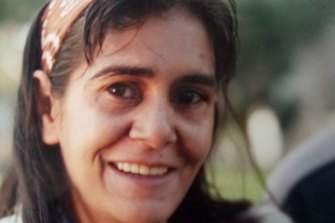 Veronica Nelson died in prison in December 2020 after calling for help about 40 times.

Nelson, who was withdrawing heavily from heroin and suffering from an undiagnosed medical condition, was found dead in her cell on January 2, 2020, after using the prison intercom system to buzz for help about 40 times.

On Friday, the final day of a five-week-long inquest into Nelson’s death, the coroner heard Correct Care Australasia – whose parent company has been linked to prison deaths in the US – had instructed an employee to gather draft statements from nurses and doctors who came into contact with Nelson.

But it did not pass those on to Justice Health or the Justice Assurance and Review Office, which compiled reports into the death, telling the coroner they hadn’t been asked. 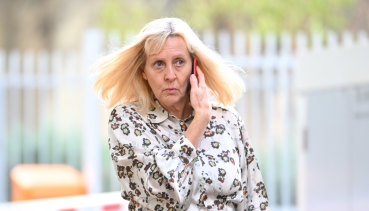 Correct Care Australasia’s Christine Fuller said statements from nurses and doctors were not given to investigators because they were not asked for.Credit:Eddie Jim

Correct Care Australasia’s contract requires it fully cooperate with any investigations, including offering unimpeded access to documents and statements, the coroner heard.

“They did not ask, so you did not tell?” Coroner Simon McGregor asked. 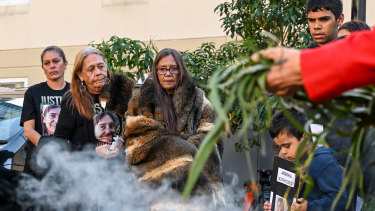 Donna Nelson, wrapped in possum fur, outside the inquest into her daughter’s death.Credit:Joe Armao

Hills was one of the employees responsible for Nelson’s care in the hours after she arrived at the prison on December 31, 2019.

During her evidence, Hills said she had suggested to on-duty prison doctor Sean Runacres that they call an ambulance when Nelson arrived in a poor state but was told: “I’m the doctor, I’ll make the decisions”. Runacres denies this.

Hills told the coroner after Nelson’s death she passed these concerns on to her manager and expressed a desire to provide a statement, but this wasn’t pursued.

Ultimately, the whistleblower nurse provided a statement directly to the coroner’s office.

Her manager told the coroner he had been instructed not to take a statement from Hills, which Fuller denied.

Fuller also denied the actions amounted to a cover-up but conceded criticism about Nelson’s care from another nurse was omitted from his final statement before it was provided to the coroner.

“It’s not a matter of us trying to cover up,” Fuller said.

Throughout the inquest, the quality of health care provided at the women’s prison was widely criticised by both staff and inmates.

The coroner heard that a 2017 survey found 45 per cent of prisoners reported health services at Dame Phyllis Frost Centre were “very bad” and a further 20 per cent deemed it “bad”.

The prison’s governor, Tracey Jones, told the inquest the level of criticism had only increased since 2017 and that staff and inmates had lost faith in the health services offered.

Prison supervisor Leanne Reid told the inquest it was common that unwell women didn’t get treated, while others said inmates could wait days or weeks to see a doctor or receive prescription medicine.

A group of the state’s leading medical experts, who reviewed evidence aired at the inquest, found there was a lack of respect for inmates and a culture of ignoring prisoner concerns. They also found the conduct of Correct Care Australasia employees who had contact with Nelson in her final days was “deficient”. 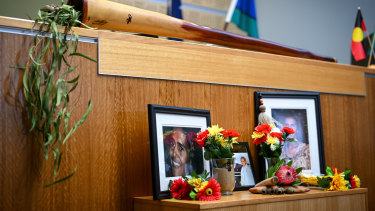 Tributes to Veronica Nelson inside the Coroners Court of Victoria. Credit:Eddie Jim

“Many of us were deeply concerned that her human rights had been breached. The way she died was alone and without dignity and was unnecessary,” doctor Sally Bell said.

Correct Care Australasia – which has operated in Victoria since the late 1990s – is responsible for the primary healthcare given to inmates at Dame Phyllis Frost Centre and 15 other adult prisons across the state.

The company is owned by Correct Care Solutions, a US for-profit multinational that The Age reported in 2018 had a history of court action and complaints about the way it provided healthcare in US prisons.

The Australian arm’s current $700 million contract with the Victorian government began in 2012 and will expire in June 2023. It also has a separate contract for the state’s youth justice centres totalling nearly $50 million, the inquest heard.

Andrew Woods, counsel for Nelson’s partner, Percy Lovett, told the hearing they would submit the company had failed to investigate the 37-year-old’s death properly as part of a deliberate cover-up to ensure it held on to the lucrative contract.

“Do you accept that?” Woods asked.

Fuller also denied suggestions the for-profit model provided a conflict between providing the very best care available and a profit for shareholders.

Images and audio contained in this story were released to the media with permission from the family. For 24/7 crisis support run by Aboriginal and Torres Strait Islander people, contact 13YARN (13 92 76).