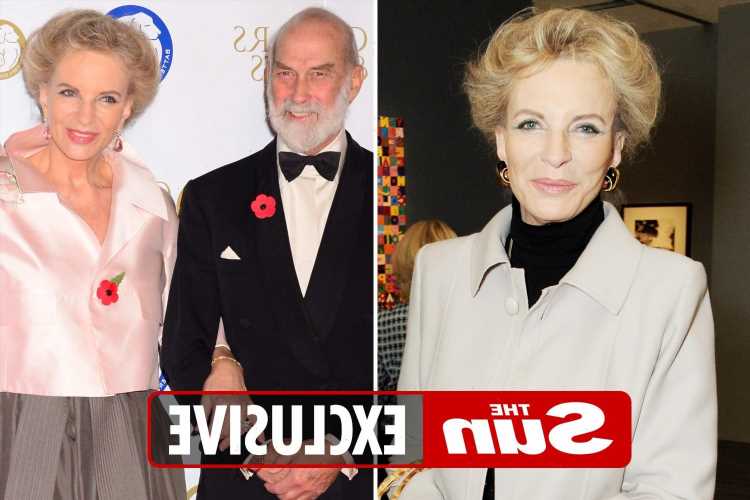 Princess Michael of Kent, 76, ill with blood clots after having two Covid jabs

PRINCESS Michael of Kent is unwell with blood clots after having two Covid jabs — although no link has been established.

The royal, 76, has been recovering at home from serious ill-effects for almost a month. 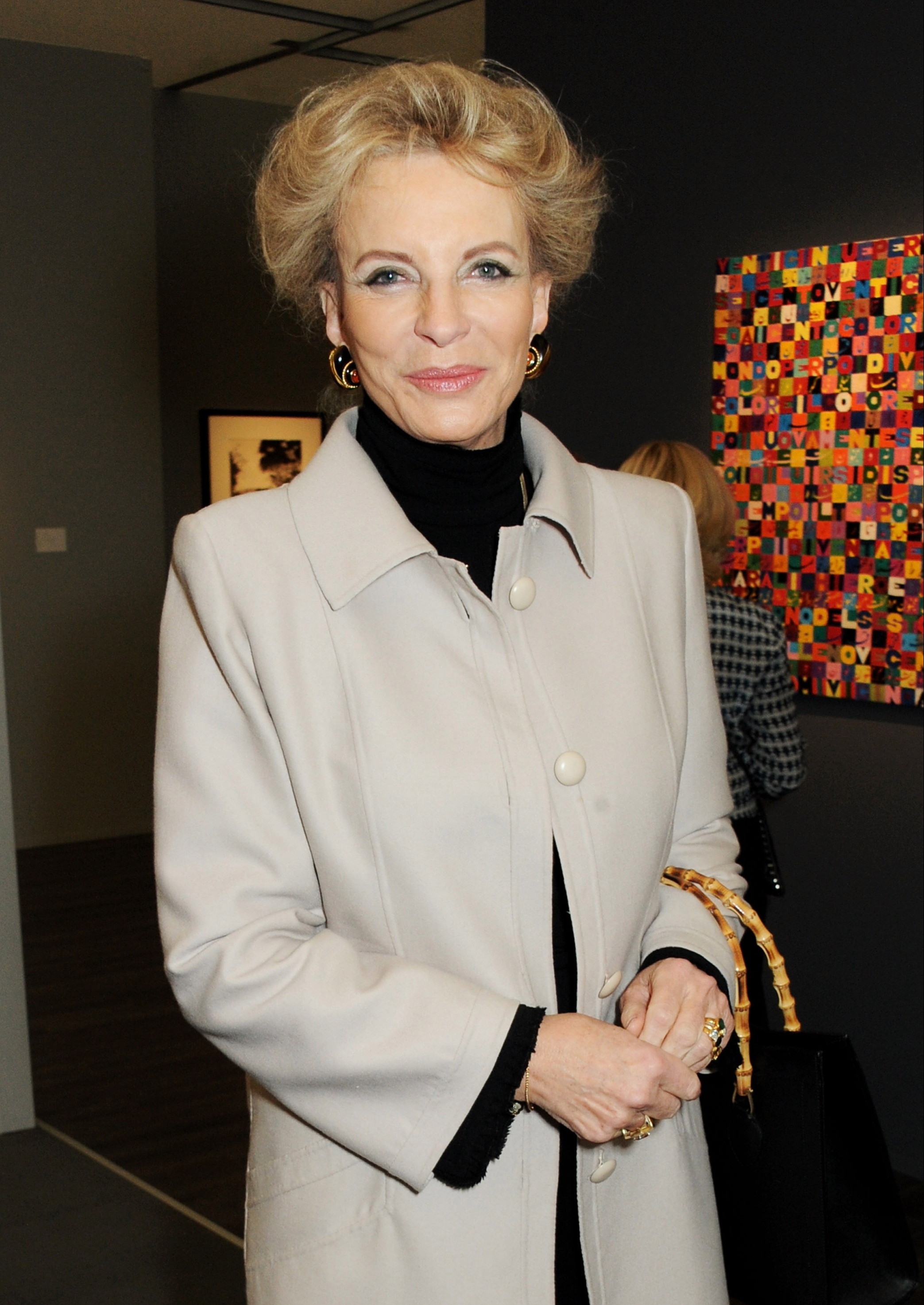 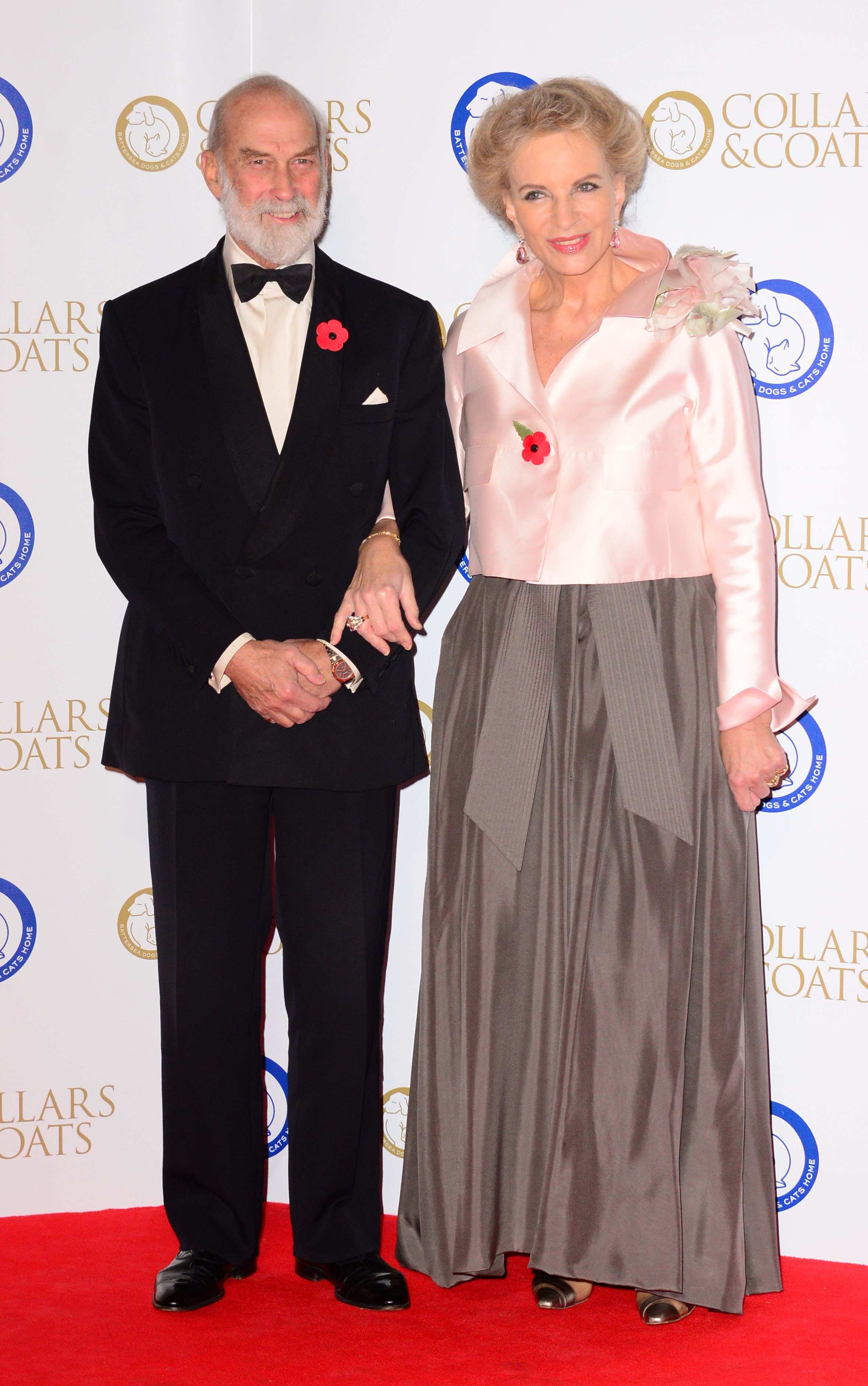 She is married to the Queen’s paternal cousin Prince Michael of Kent, 78.

The concern for her health emerged after she had both of her Oxford/AstraZeneca jabs earlier this year, a source close to the princess told The Sun on Sunday.

The AZ vaccine has been linked with rare blood clots.

The source added: “The princess has been unwell and has sought medical attention.

“It has been a worrying time for those around her.

“It has been difficult for those close to her to see her suffering. She’s really been through it.”

Last November, The Sun on Sunday revealed that Princess Michael had been diagnosed with Covid and was forced to self-isolate at her home in Kensington Palace, West London.

Earlier this month, government advisers said those aged 30 to 39 should be offered an alternative to the Oxford/AstraZeneca jab “where practically possible” because of blood clot fears. 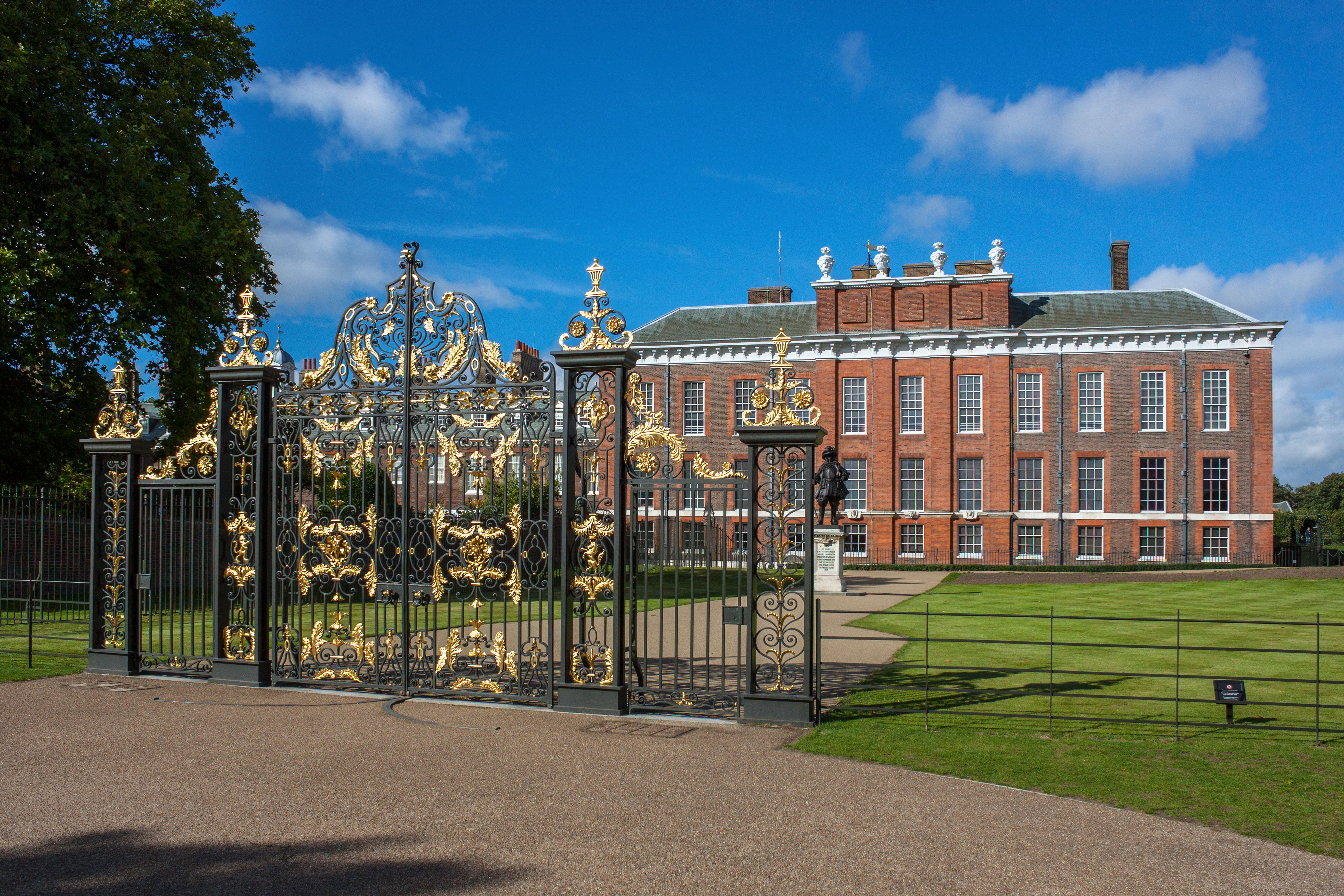 Millions of its doses have been safely administered in Europe, but concerns linger over a rare type of clot seen in an extremely small number of recipients.

News of Princess Michael’s blood clots comes a week after The Sunday Times reported her husband was willing to use his royal status for personal profit, and to seek favours from Russian president Vladimir Putin.

The Queen’s cousin told undercover reporters posing as South Korean investors that he could be hired for £10,000 a day to make “confidential” representations to Mr Putin’s regime.