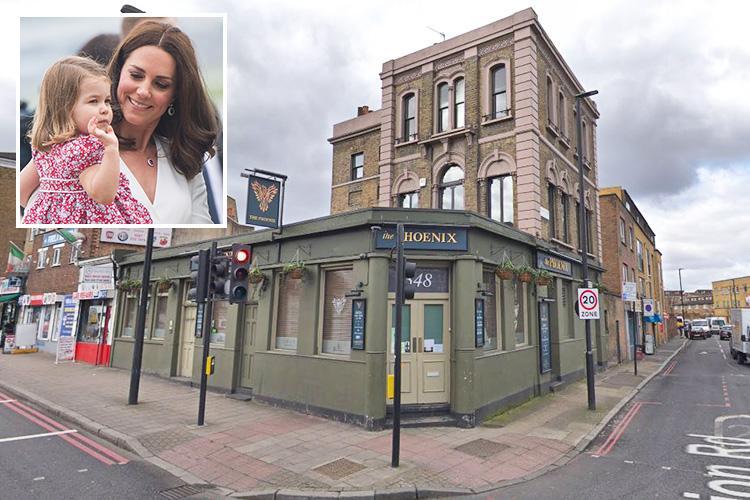 The fourth-in-line to the throne is said to have clutched her mum's hand as they headed inside for the brief visit. 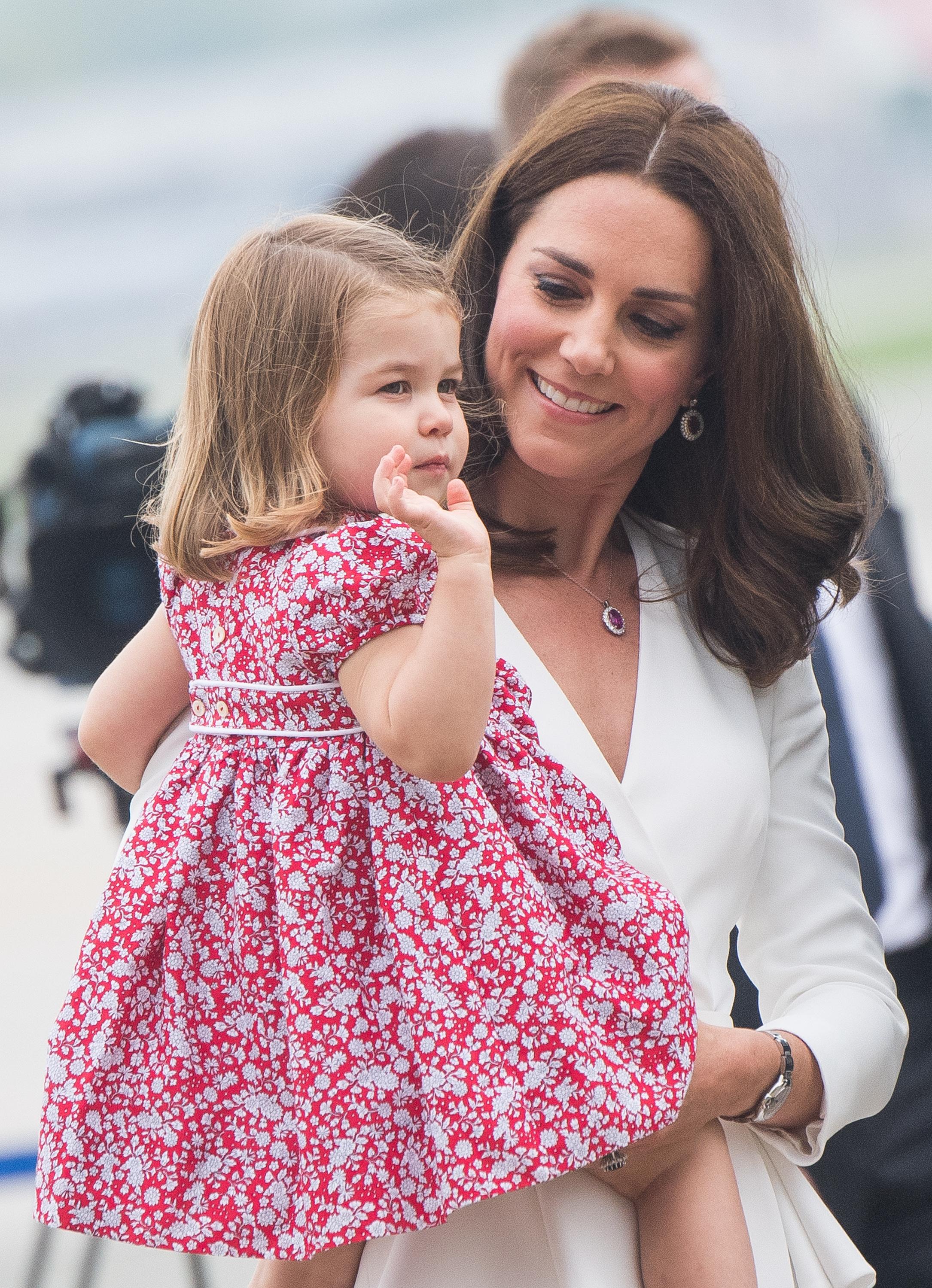 Punters couldn't believe their eyes when a member of the Royal Protection Squad checked the toilet before the Duchess of Cambridge and three-year-old were ushered into the Phoenix pub in Stockwell.

Pub local Maggie McKinney told the Mail Online: "The little kiddie just trotted in with her mum, went to the toilet and then trotted out. They could not have been in the pub for more than ten minutes.

They said someone had stepped into the pub to ask if someone could ask their toilet before the royal pair headed inside. 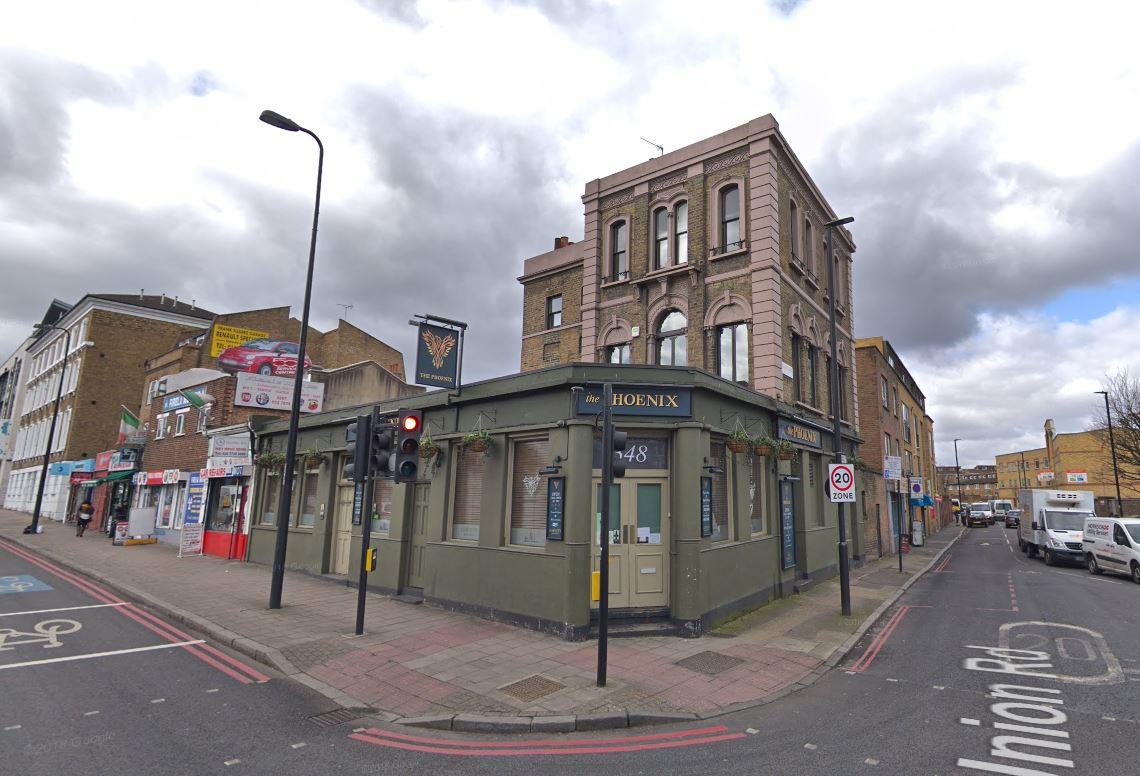 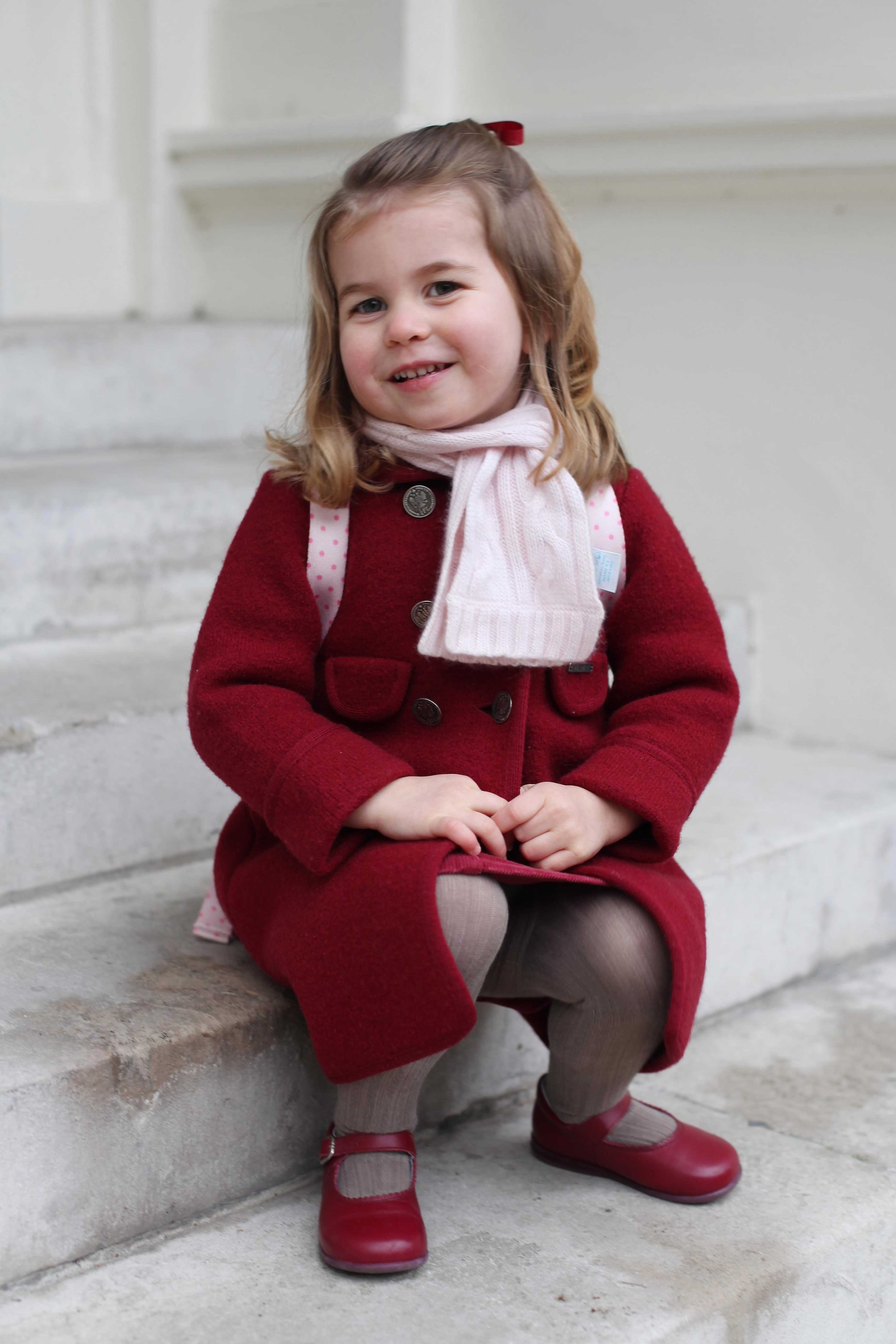 Another added: "'It just goes to show that the royals are like any other family. When your kid needs to go to the loo, they got to go!"

The young royal was said to have been wearing a blue skirt and white blouse during the quick trip.

Customers were apparently warned not to take any photos before the mum and daughter headed inside.

But they said the little girl appeared unphased by the unscheduled trip. 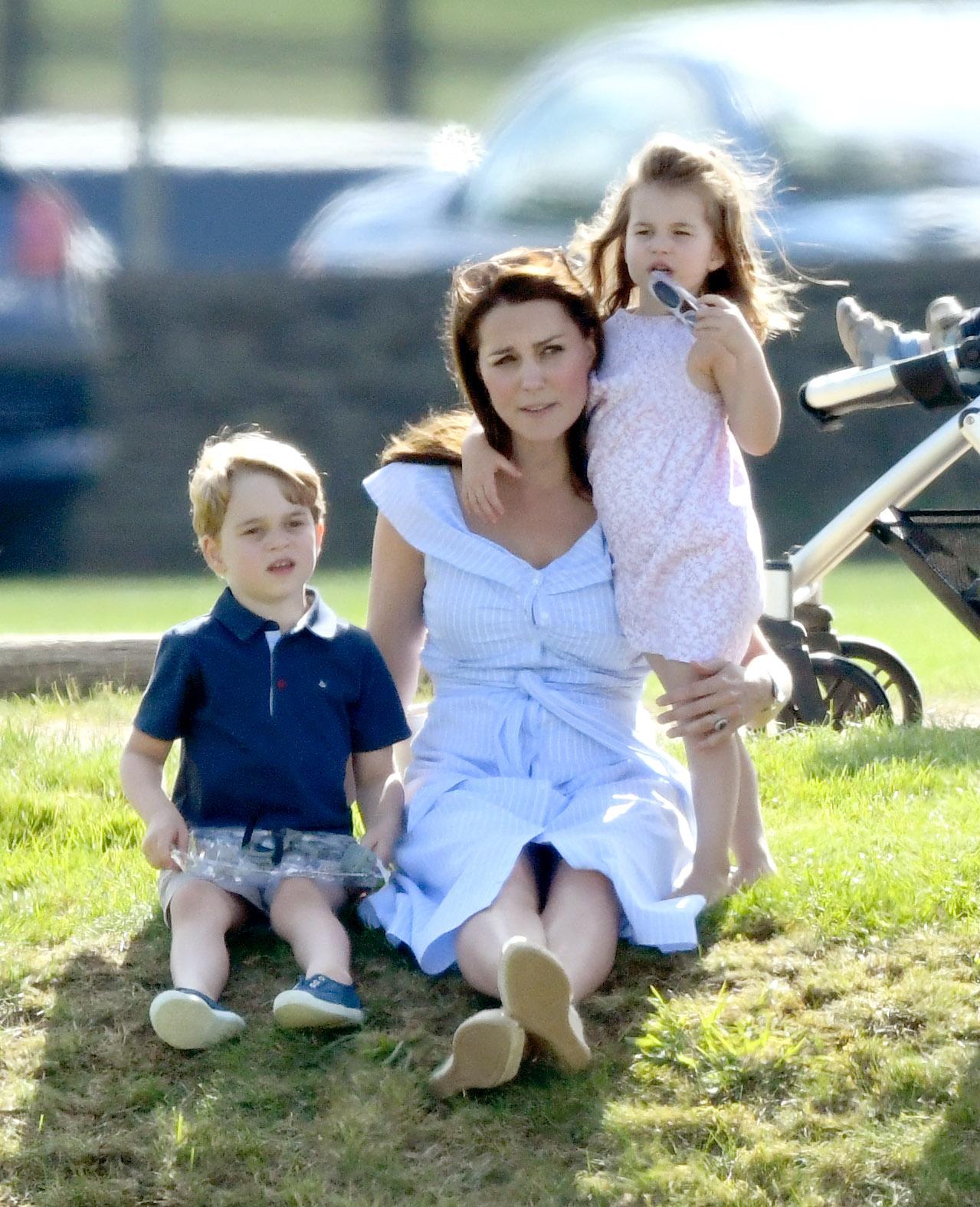 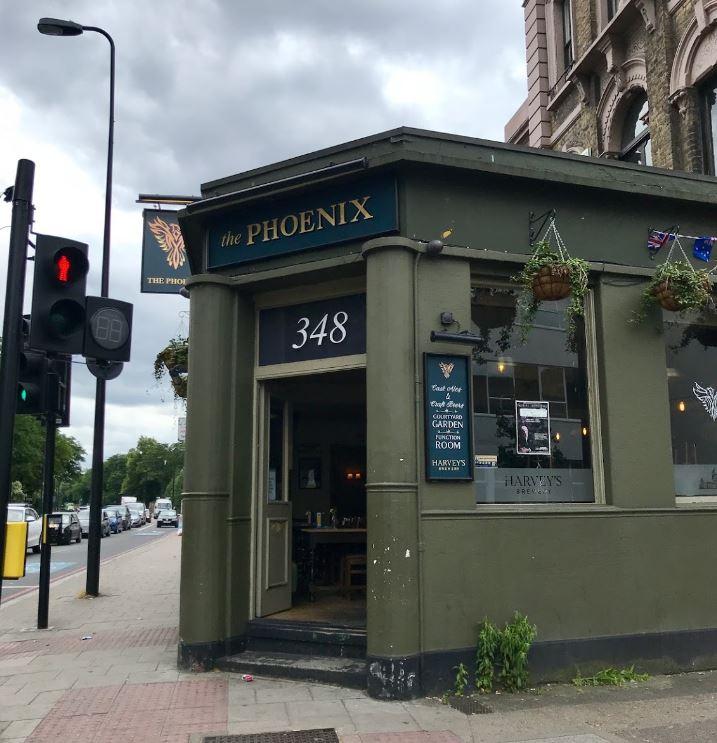 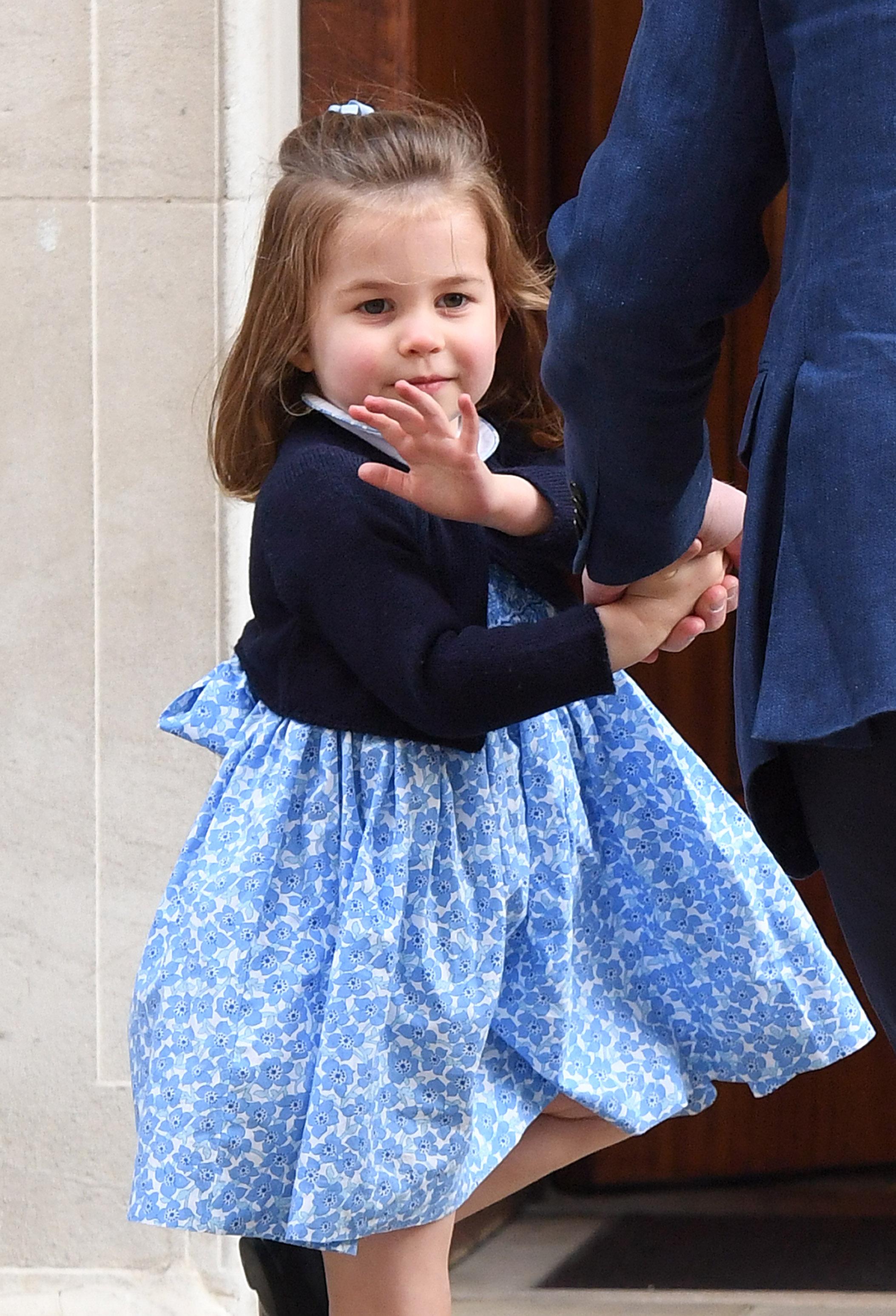 Charlotte has captured the heart of the nation after giving cheeky waves at during her few public appearances.

The young girl, who has brothers Princes George and Louis, was most recently seen at uncle Prince Harry's wedding in May.

The little princess even cheekily poked out her tongue at photographers during the big day.

Princess Charlotte made history with the birth of her little brother Louis this year, becoming the first female royal to retain her claim to the throne.

Before the Succession to the Crown Act 2013 a son would leap over an older daughter in the line of succession.