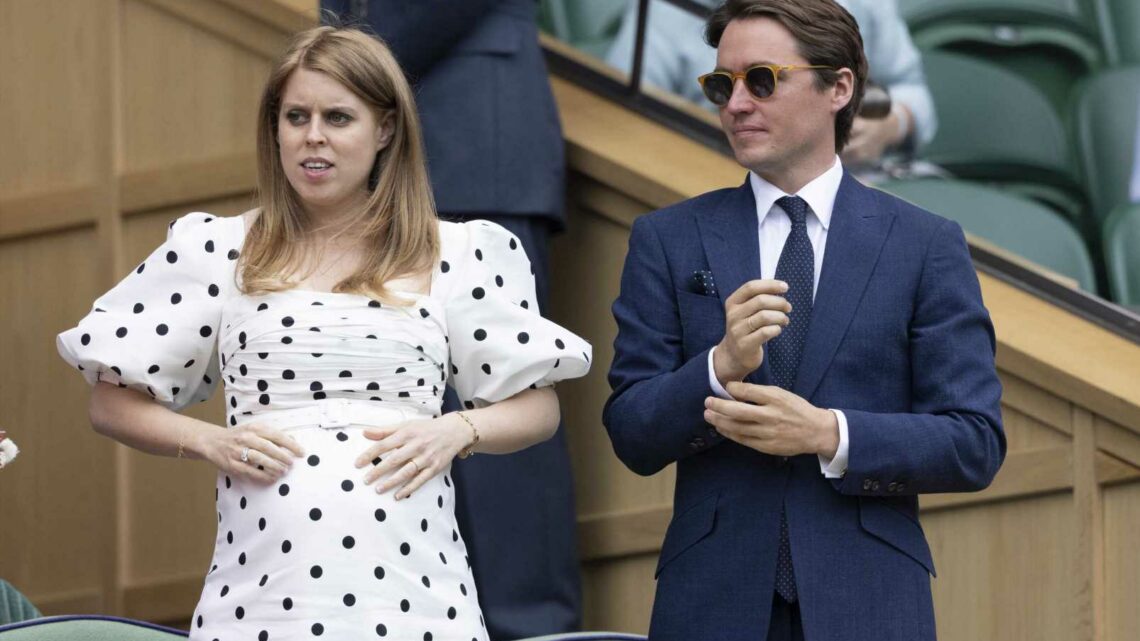 The baby girl, whose name has not yet been made public, will be given the Italian title of Nobile Donna which translates to Noble Woman. 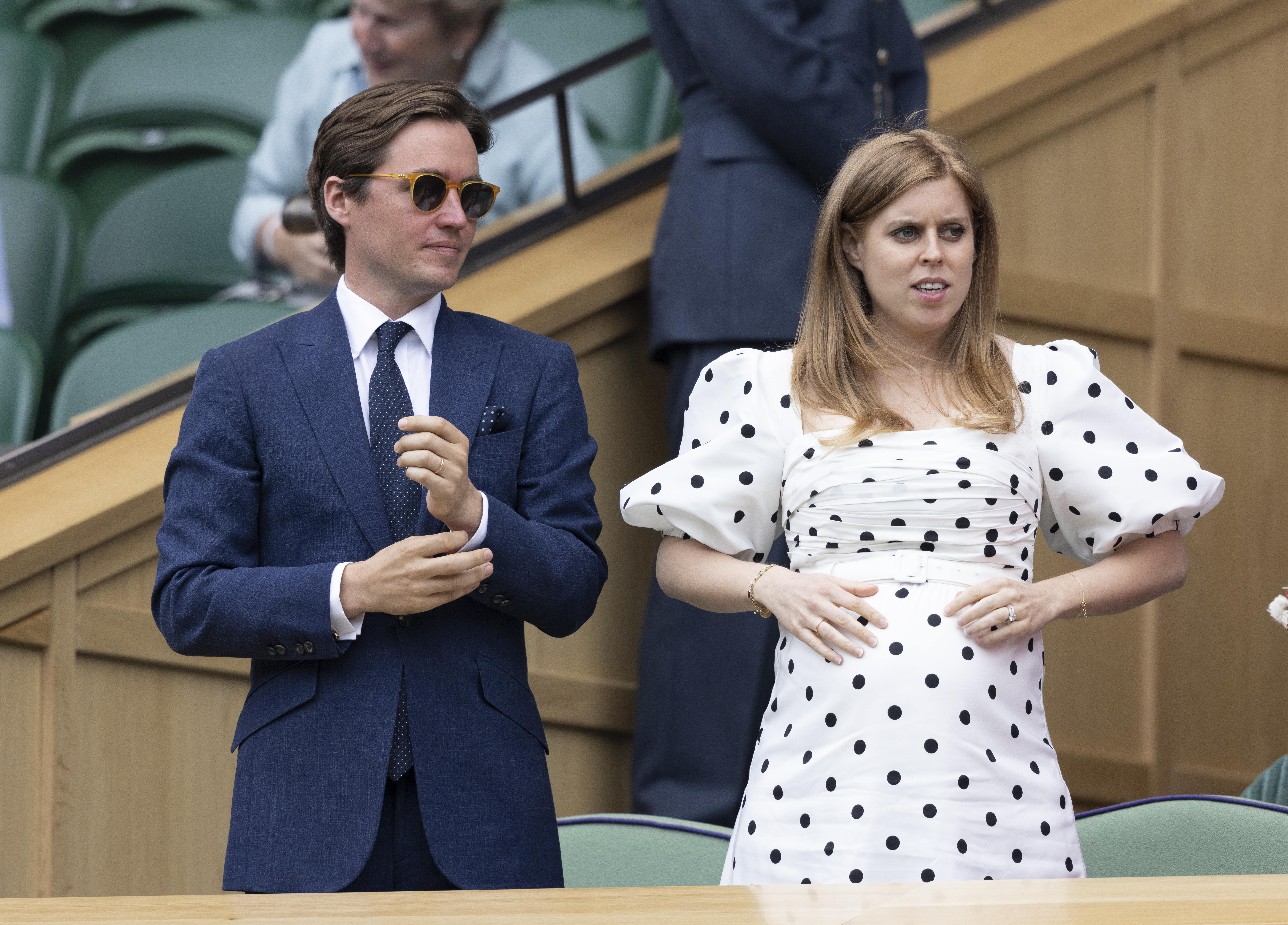 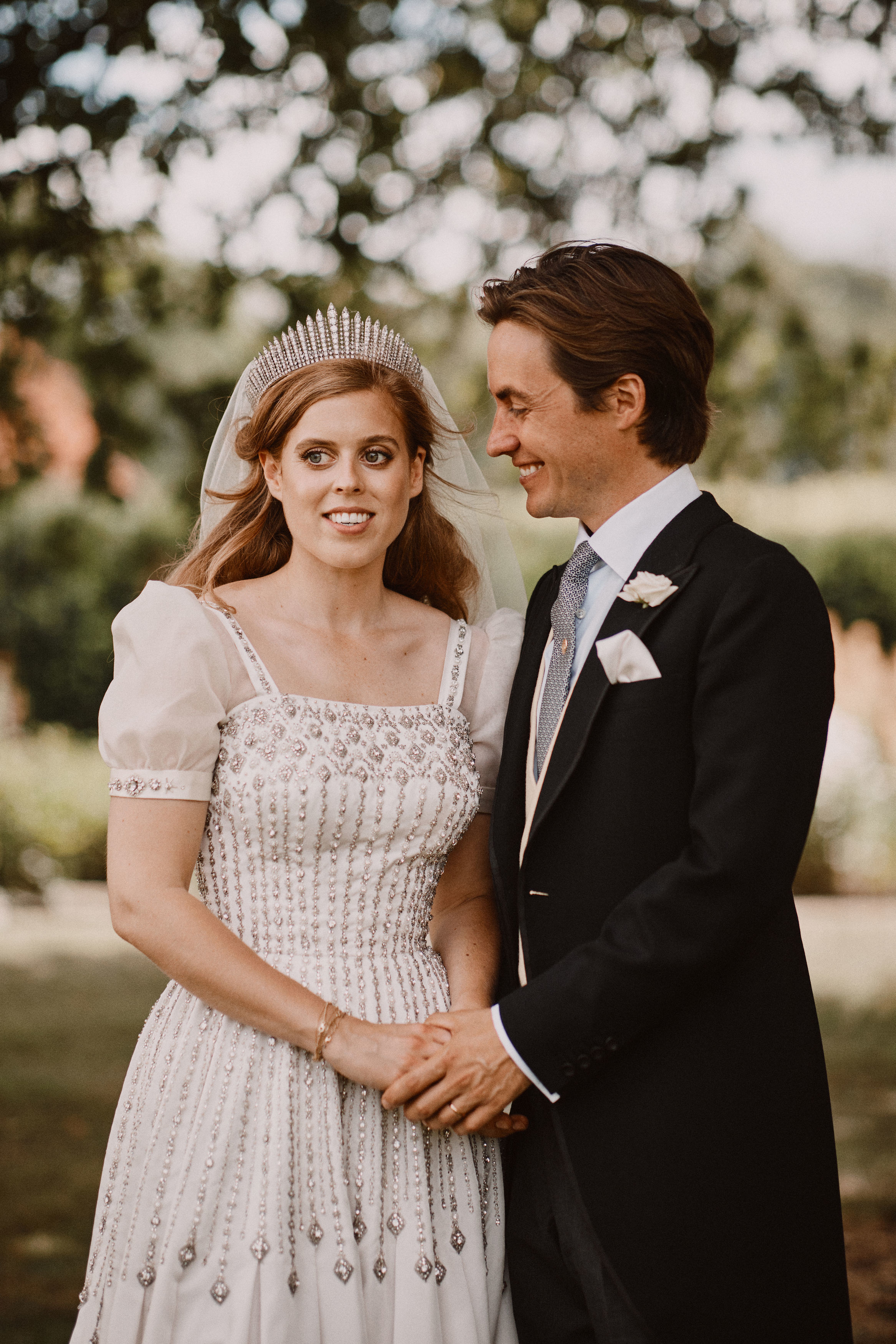 The title comes from her father's Edoardo, whose official title is Count.

The property developer's family was part of the Italian nobility before the country became a republic after World War II.

Although the family do not use the titles in everyday life, they retain their titles which can be passed down.

In contrast, Beatrice's nephew does not have a title as his father, Jack Brooksbank, does not carry one.

According to rules set in place during the reign of King George V, only the monarch's children and grandchildren through the male line are entitled to the title of Prince or Princess.

This means that Beatrice and any of her children will not inherit a title from the House of Windsor.

On Monday, new mum Beatrice confirmed the happy news as she tweeted that her daughter had arrived "safely" into the world on September 18.

The Queen's granddaughter gave birth at Chelsea and Westminster Hospital, welcoming her baby girl just before midnight at 11.42pm.

And as she made the official announcement through Buckingham Palace, Beatrice made sure to make a sweet nod to the son of her husband, multi-millionaire property developer Edoardo Mapelli Mozzi.

The Palace wrote: "Her Royal Highness and her child are both doing well, and the couple are looking forward to introducing their daughter to her big brother Christopher Woolf."

And Beatrice also made sure to thank the hospital staff after the exciting arrival, writing: "So delighted to share the news of the safe arrival of our daughter on Saturday 18th September 2021, at 23.42, at the Chelsea and Westminster Hospital, London.

"Thank you to the Midwife team and everyone at the hospital for their wonderful care."

The newborn is Prince Andrew and Sarah Ferguson's second grandchild.

The baby is the Queen's 12th great-grandchild and arrives just over three months after little Lilibet Diana, Harry and Meghan's second child.

The royal infant was also born just months after the death of their great-grandfather the Duke of Edinburgh.

The monarch's large brood of great-grandchildren has swelled in 2021 – with Princess Eugenie welcoming baby son August in February and Zara Tindall her third child Lucas in March.

The couple had announced they were expecting a child together in May, saying the baby would be due in the autumn.

The announcement was made on the date of the Sussexes anniversary – something experts said was "not an oversight".