Home » World News » Prince Philip funeral arrangements: When is it and will he have a state funeral? 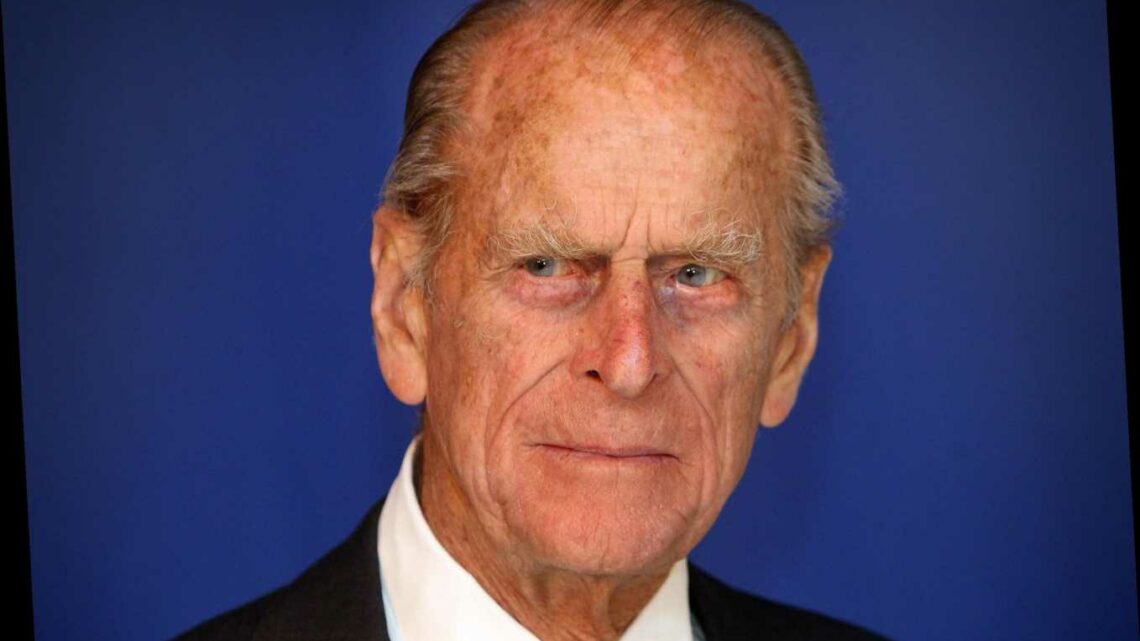 Prince Philip funeral arrangements: When is it and will he have a state funeral?

THE UK and the Royal Family are in mourning over the death of Prince Philip, who has passed away at the age of 99.

The Duke of Edinburgh has been gravely ill this years – and as the tears flow across the nation, attentions will slowly turn to his funeral arrangements. 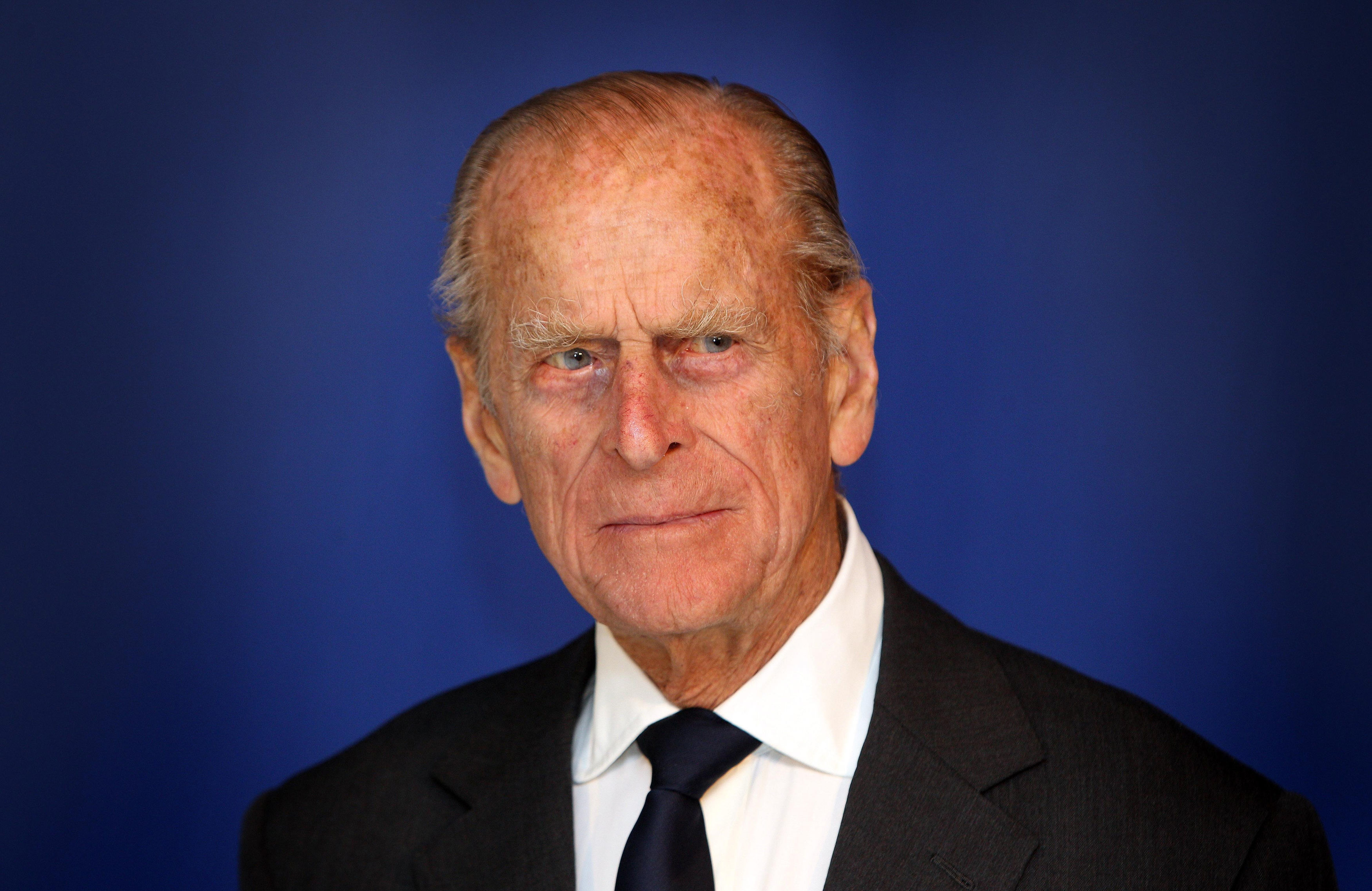 When is Prince Philip's funeral?

The Duke of Edinburgh sadly died on on April 9, 2021 after a spell of health scares earlier in the year.

And as many across the globe will pay tribute to Prince Philip, who was married to the Queen for more than 70 years, as they look ahead to paying their respects when he is laid to rest.

But it is not known at this time as to when his funeral will take place.

Will Prince Phillip have a state funeral?

As the consort of the Queen, Prince Phillip is entitled to a state funeral.

But according to reports, and in keeping with the Duke’s no-fuss public image, it is believed that he has asked not to be given a full state funeral.

Instead, it is thought that he has requested what will fundamentally be a military funeral, with a private service held at St George’s Chapel in Windsor and burial in Frogmore Gardens.

Had the Duke of Edinburgh requested a state funeral, it would have likely involved a military procession to Westminster Abbey where his body would lie in state for members of the public to pay their respects. A service at either Westminster Abbey or St Paul’s Cathedral would have followed, before burial in St. George’s Chapel.

The last state funeral for a member of the royal family took place in 1952 following the death of King George VI. The Queen’s father was laid to rest in St George’s Chapel.

What are the funeral details?

The date, time and location of the funeral are yet to be confirmed, but in keeping in line with the Duke’s wishes, the service is likely to be held at St George’s Chapel.

It is expected that only family members and a small number of heads of state will attend the service, and TV cameras will not be allowed inside the chapel, unlike for royal weddings.

However, the day itself will receive extensive TV coverage both in the UK and around the world.

BMI and calories on menus should be SCRAPPED as obesity crackdown branded dangerous, say MPs

Ambulance medic sacked over 'inappropriate' relationship with ex-Selfridges worker, 28, after she died from overdose
World News