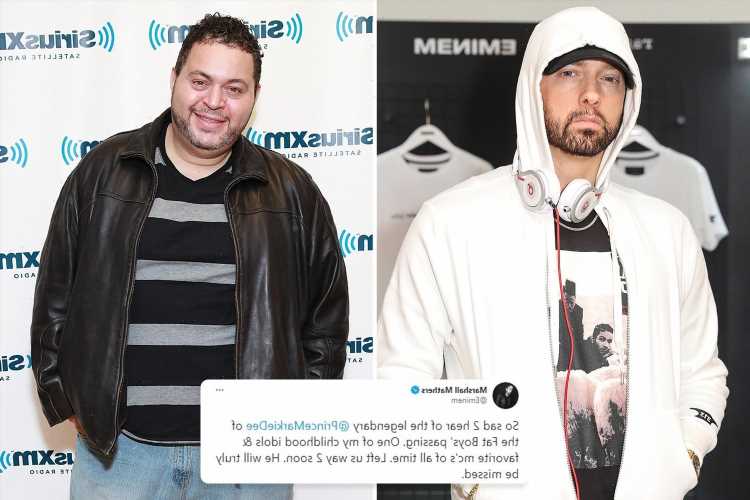 EMINEM has led tributes to rapper Prince Markie Dee after his death at the age of 52.

The Fat Boys star's death was confirmed by his manager who revealed the songwriter and producer had died a day before his birthday. 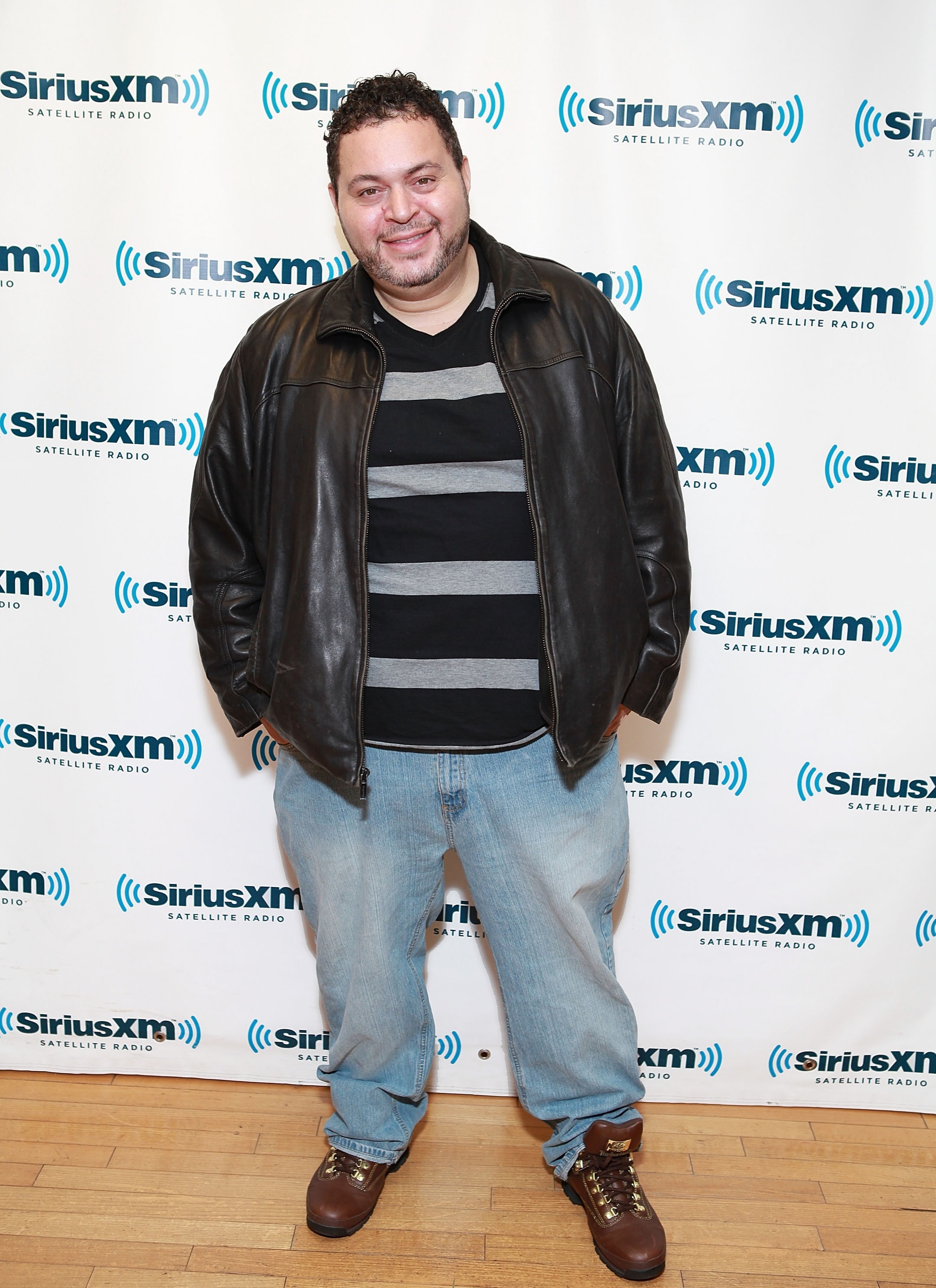 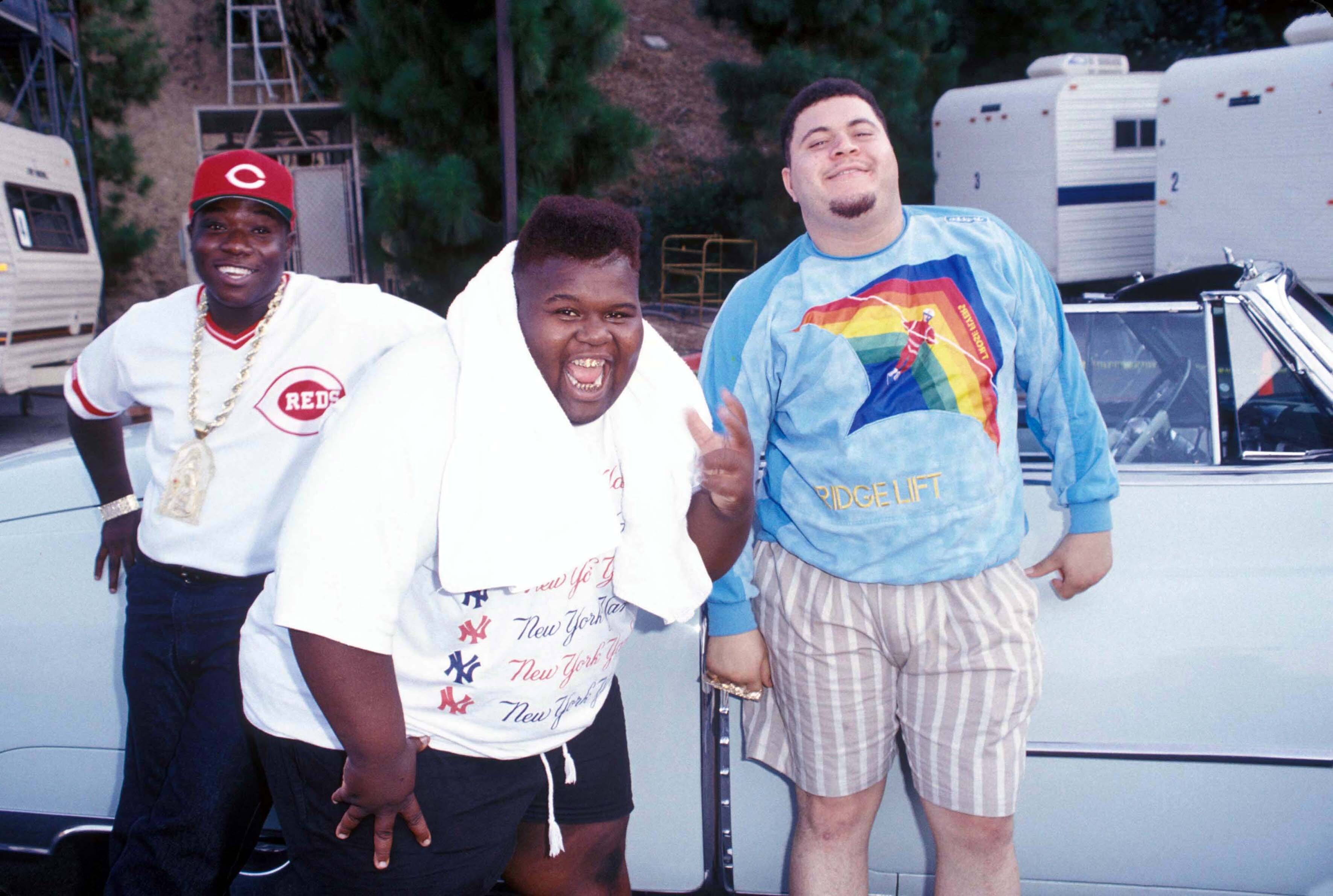 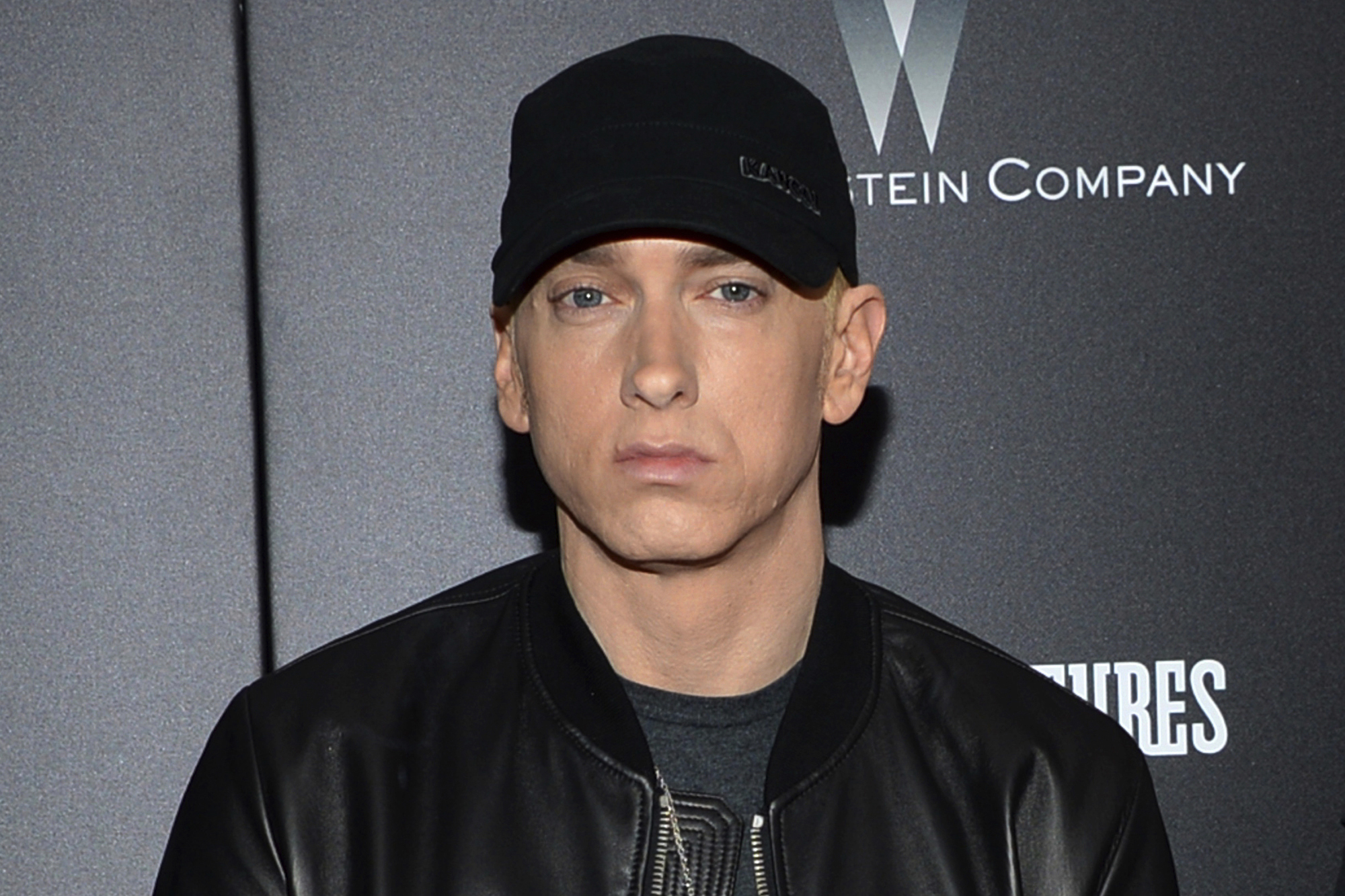 "Forever in my Heart. Prince Markie Dee was more than a rapper; he was one of my very best and closest friends," his manager, Louie 'Uncle Louie' Gregory, said.

"My heart breaks today because I lost a brother. I’ll always love you Mark and I’ll cherish everything you taught me.

"Tomorrow is your birthday, swing my way big bro."

Tributes have poured in for the hip hop legend, whose real name was Mark Anthony Morales, with fellow rapper Eminem leading the way.

"So sad 2 hear of the legendary @PrinceMarkieDee of the Fat Boys’ passing," he wrote.

"One of my childhood idols & favorite mc’s of all time. Left us way 2 soon. He will truly be missed."

"The Fat Boys were not only fun(ny), but they really were artistic geniuses. All they needed was a mic to rock the house," McBride tweeted.

"Although the Human Beat Box was often the center of attention, Markie Dee and Kool Rock-Ski brought the attitude.

"They were figuratively (no weight jokes) the biggest act in hip hop at some point in time," he said.

"Like the first act that showed this culture might have some real international legs to it. Like they were so dope we just took them for granted.

"They explored territories for the first time that today just seems like *yawn* a Tuesday." 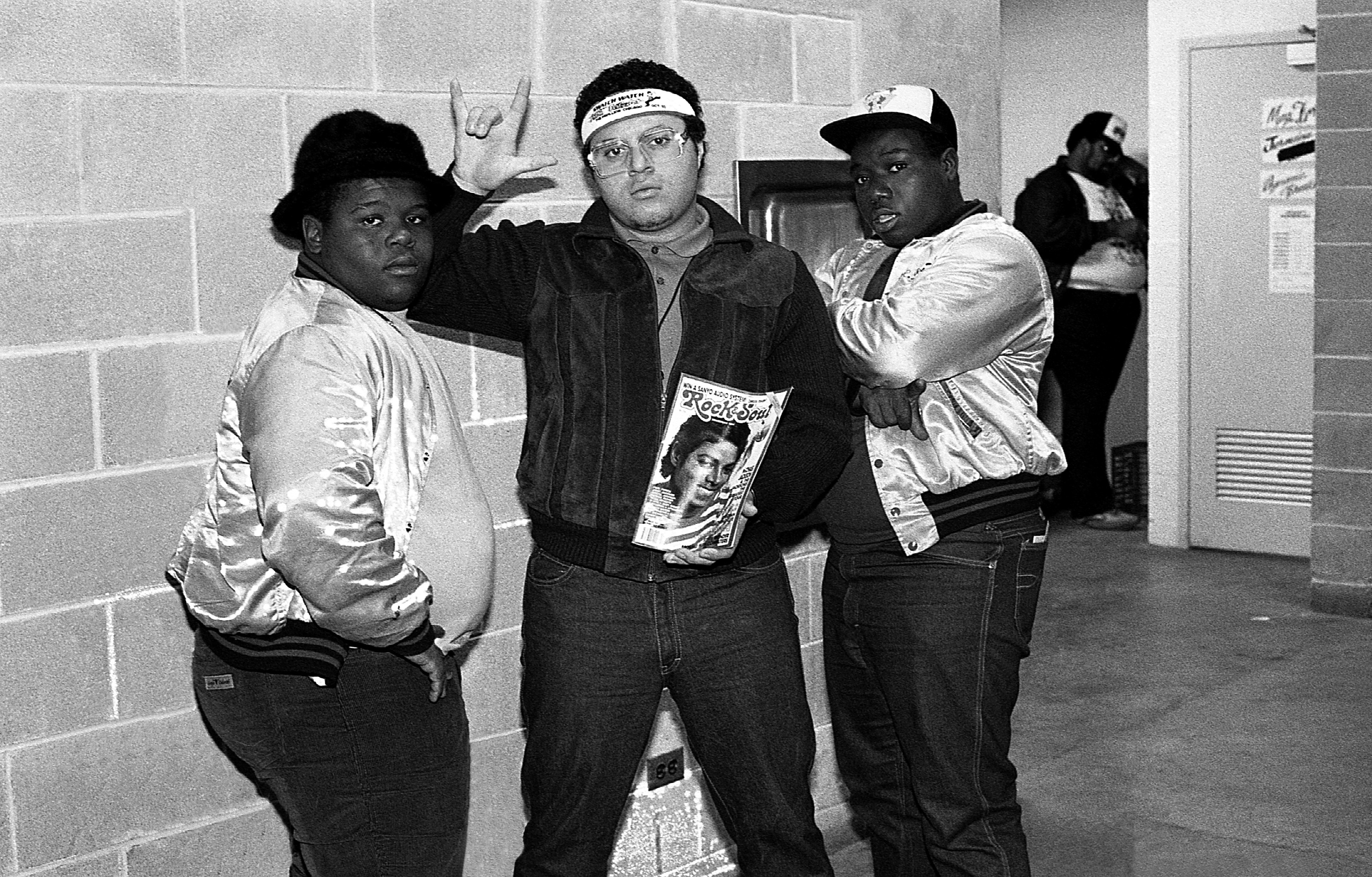 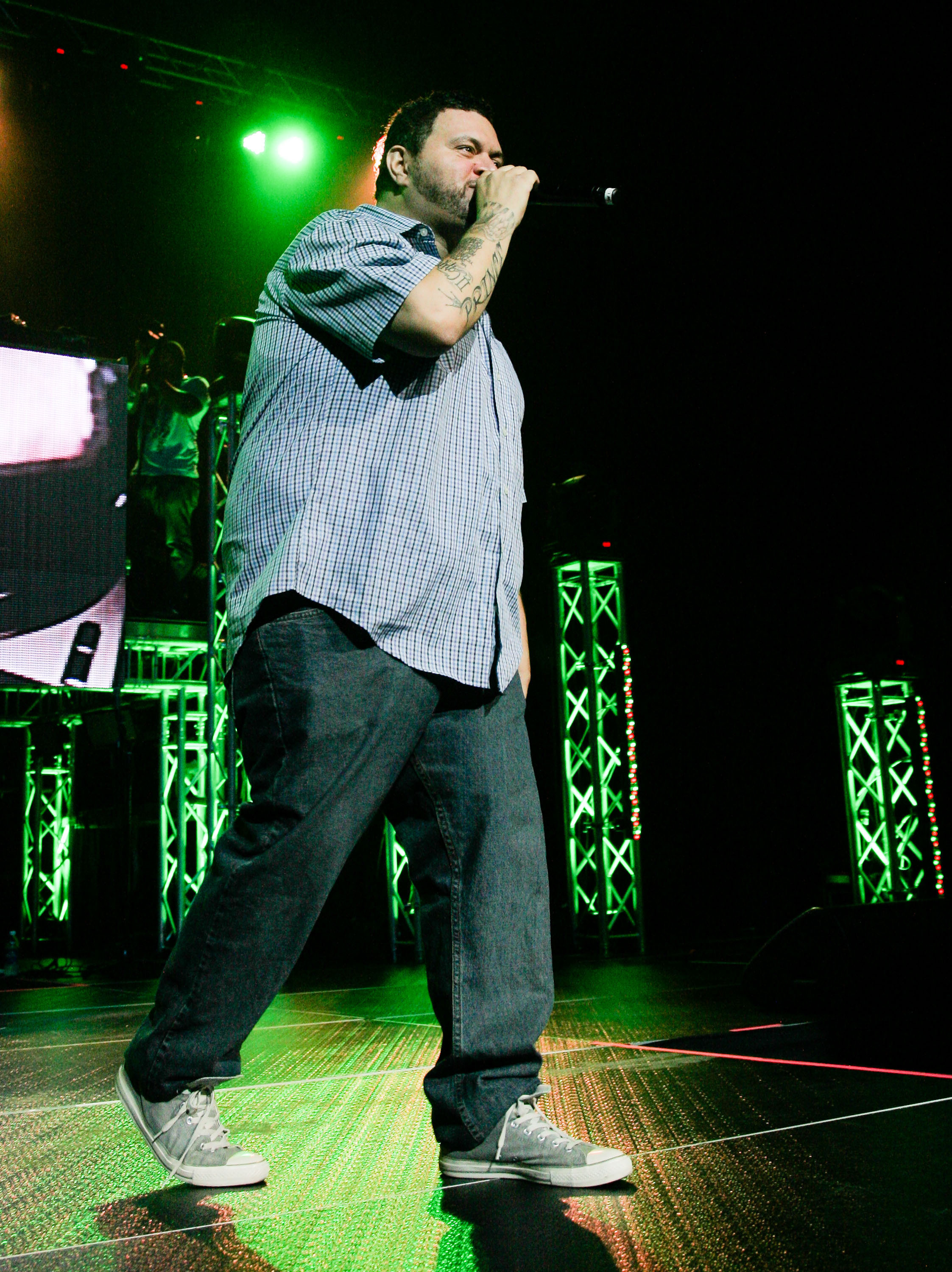 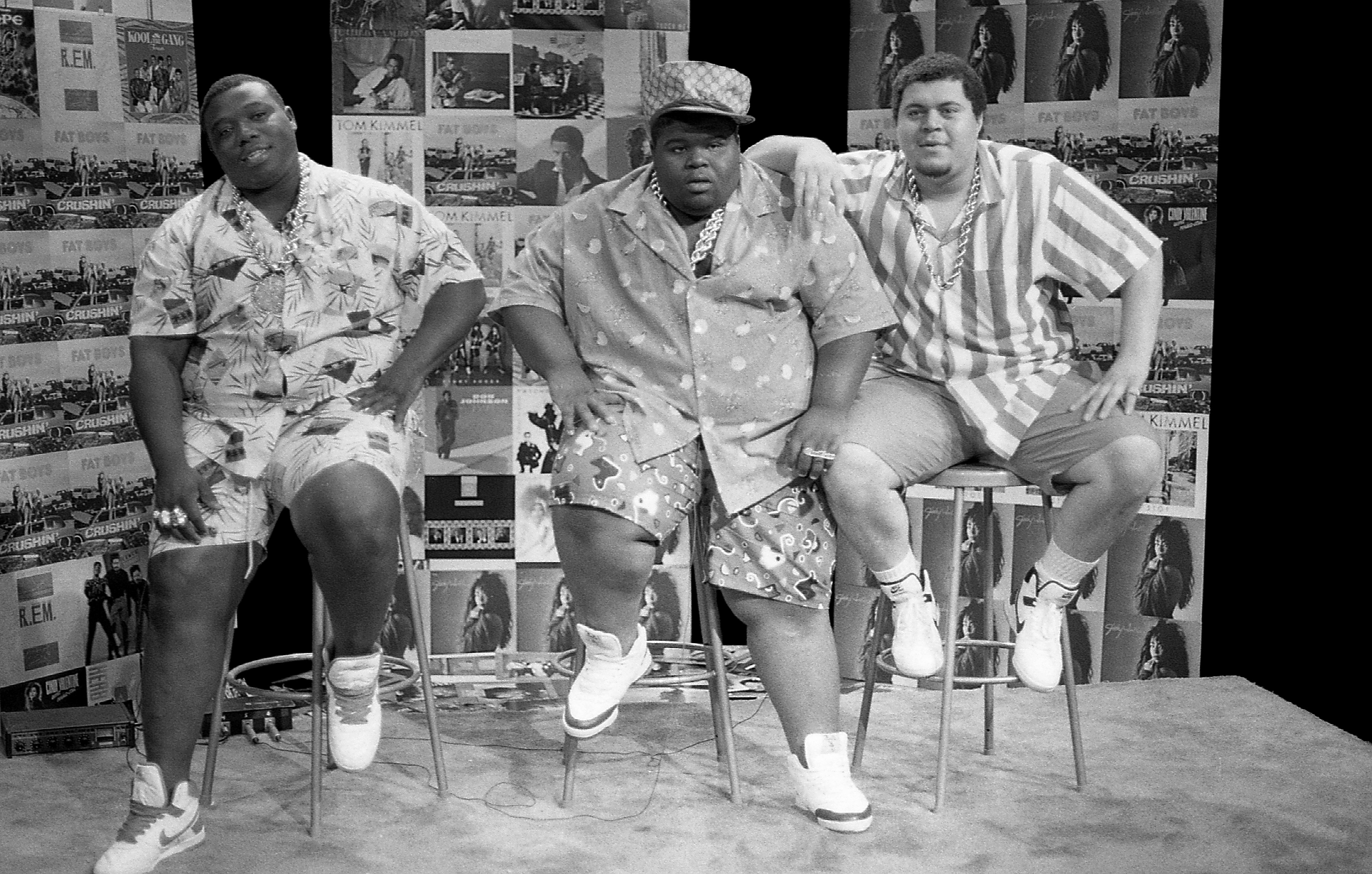 He wrote: "Today’s news is sad the last member of the Fat Boys’ Prince Markie D morales has passed on he was a great guy a Legend and pioneer God bless my fellow Boriqua brother till we meet again."

Other fans paid tribute on Twitter, writing: "Fat Boys were the classic and still the best example of making funny, mainstream rap music that was still genuine to the artist."

Prince Markie teamed up with Darren Robinson – the Human Beatbox – and Damon Wimbley – Kool Rock Ski – and performed under the name The Disco 3 before becoming the Fat Boys.

The Fat Boys – pioneers of early rap – had a series of hit albums through the 1980s and a huge hit in the UK with Chubby Checker, with a cover of The Twist.

They were one of the first rap groups to release full-length rap albums and released seven studio albums in total.

The hip hop trio popularized beatboxing and were known for their goofy sense of humor.

He moved into radio later in his career as the drive-time host WMIB in Miami.

The iconic rapper also had his own show – The Prince Markie Dee Show – on SiriusXM’s Rock the Bells station.

His cause of death has not been confirmed. 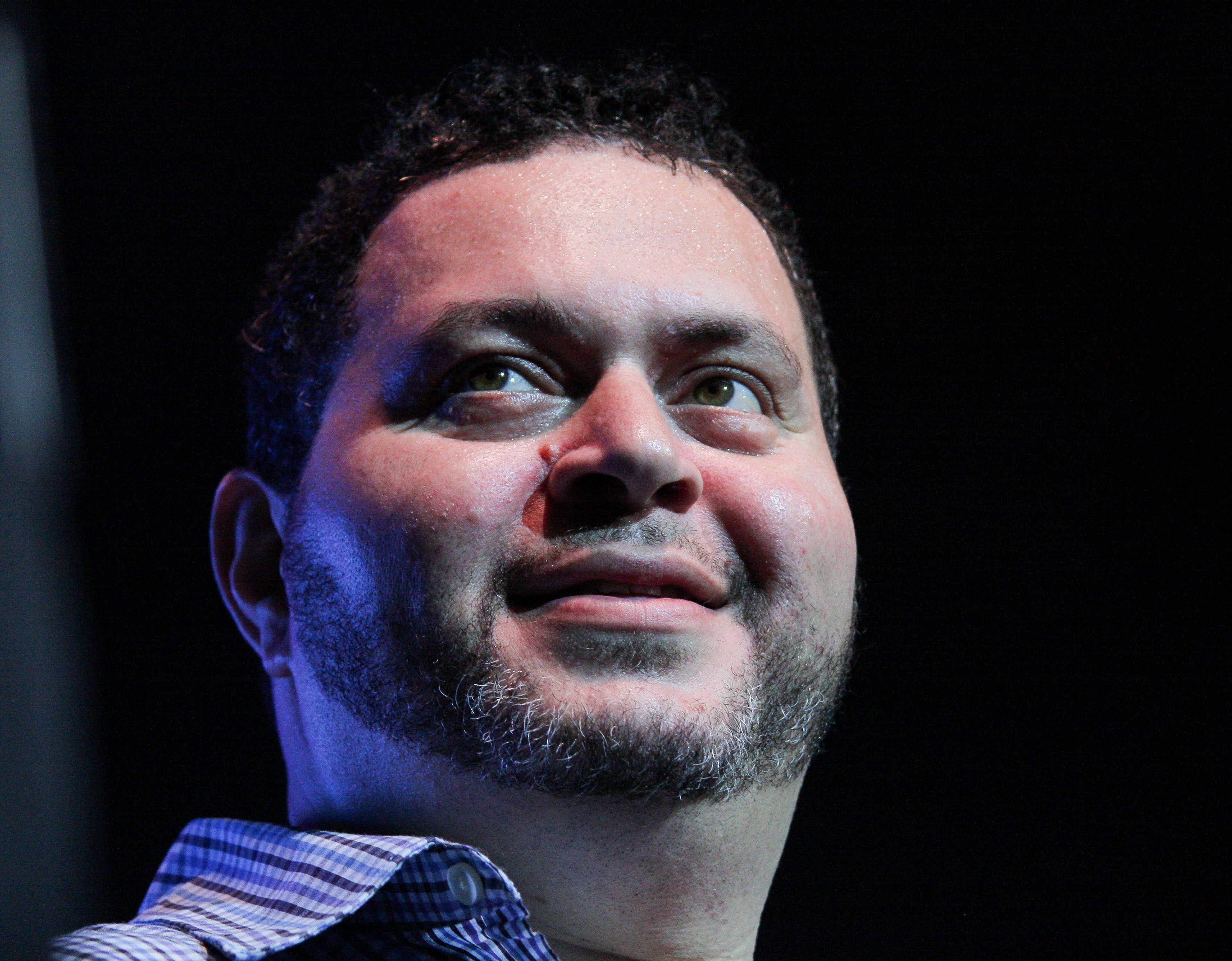 What happens if all four contestants are knocked out on The Chase?
World News