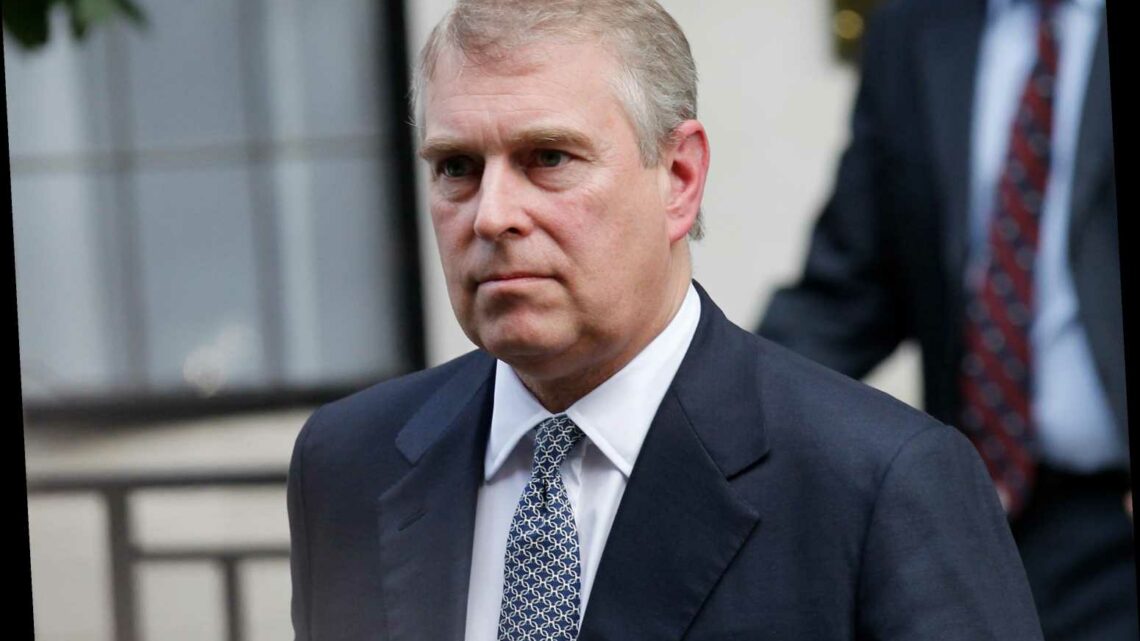 PRINCE Andrew’s “alibi” for the night he was alleged to have had sex with Virginia Roberts is in tatters.

His daughter Princess Beatrice has “absolutely no recollection” of the Pizza Express birthday party her father claimed to have attended on March 10, 2001. 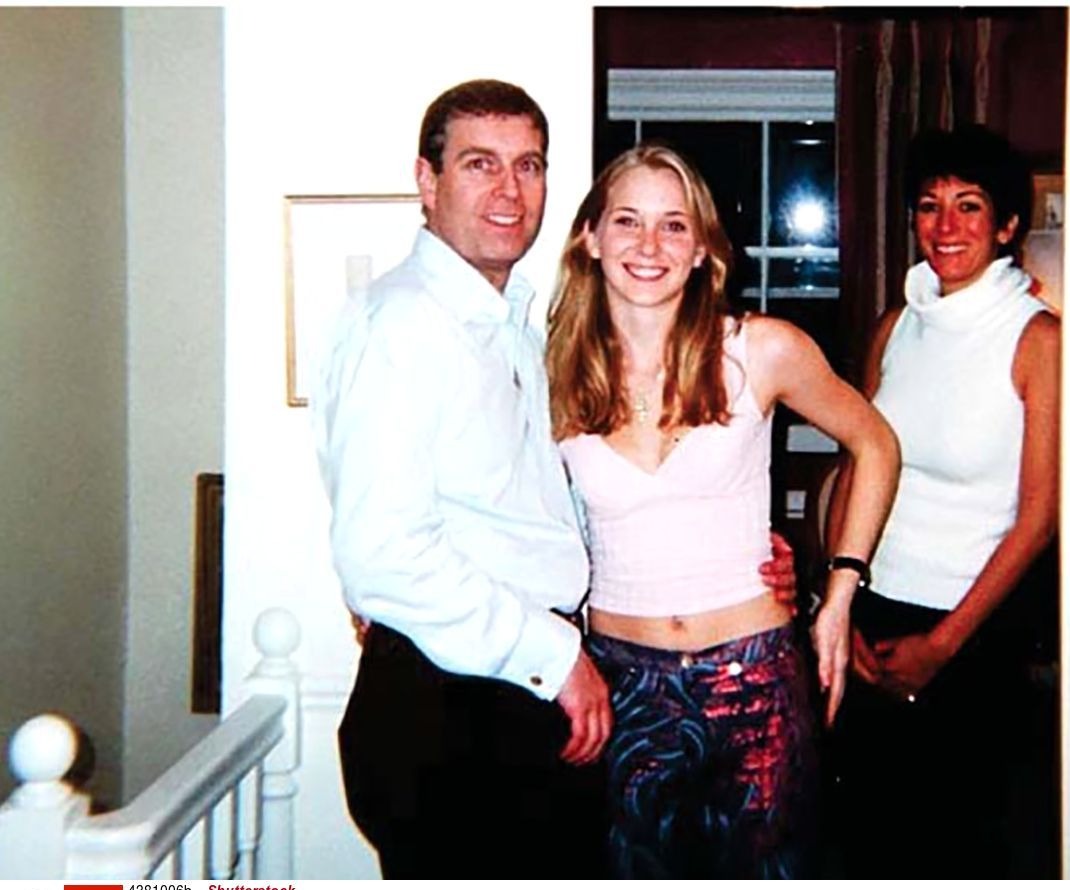 The royal's claims were first made in a "car crash" interview he gave with the BBC after he became embroiled in the Jeffrey Epstein sex scandal.

The Prince has always vehemently denied he has had any form of sexual contact or relationship with Ms Roberts.

The Daily Mail has reported the family who hosted the now infamous party cannot recall what happened and have no pictures.

The paper also claims that housekeepers at his Sunninghill Park home “can’t remember” his movements.

It has also emerged that a royal protection officer said to have been on duty that weekend has died.

According to the Mail, Andrew's diary also shows he had a manicure booked on the afternoon he says he dropped his daughter at the party.

It is also claimed that Princess Beatrice has “absolutely no recall whatsoever” of the bash or her father picking her up and that she went to “any number” of Pizza Express parties as a child.

The family of the girl said: “We had made a deliberate decision from the outset not to take photographs of, or around, Bea as it seemed to be permanently open season among some parents who indulged in this sport. 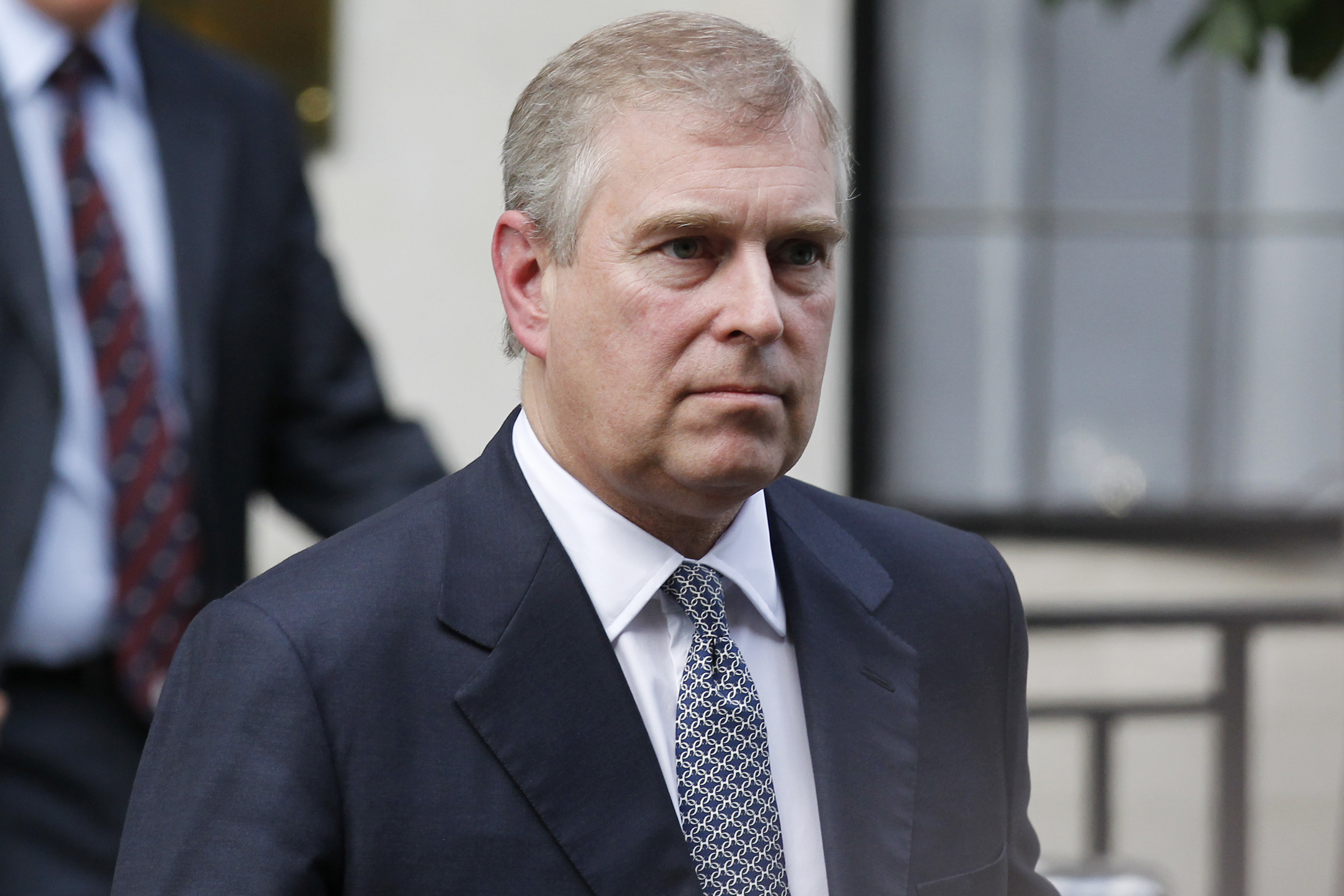 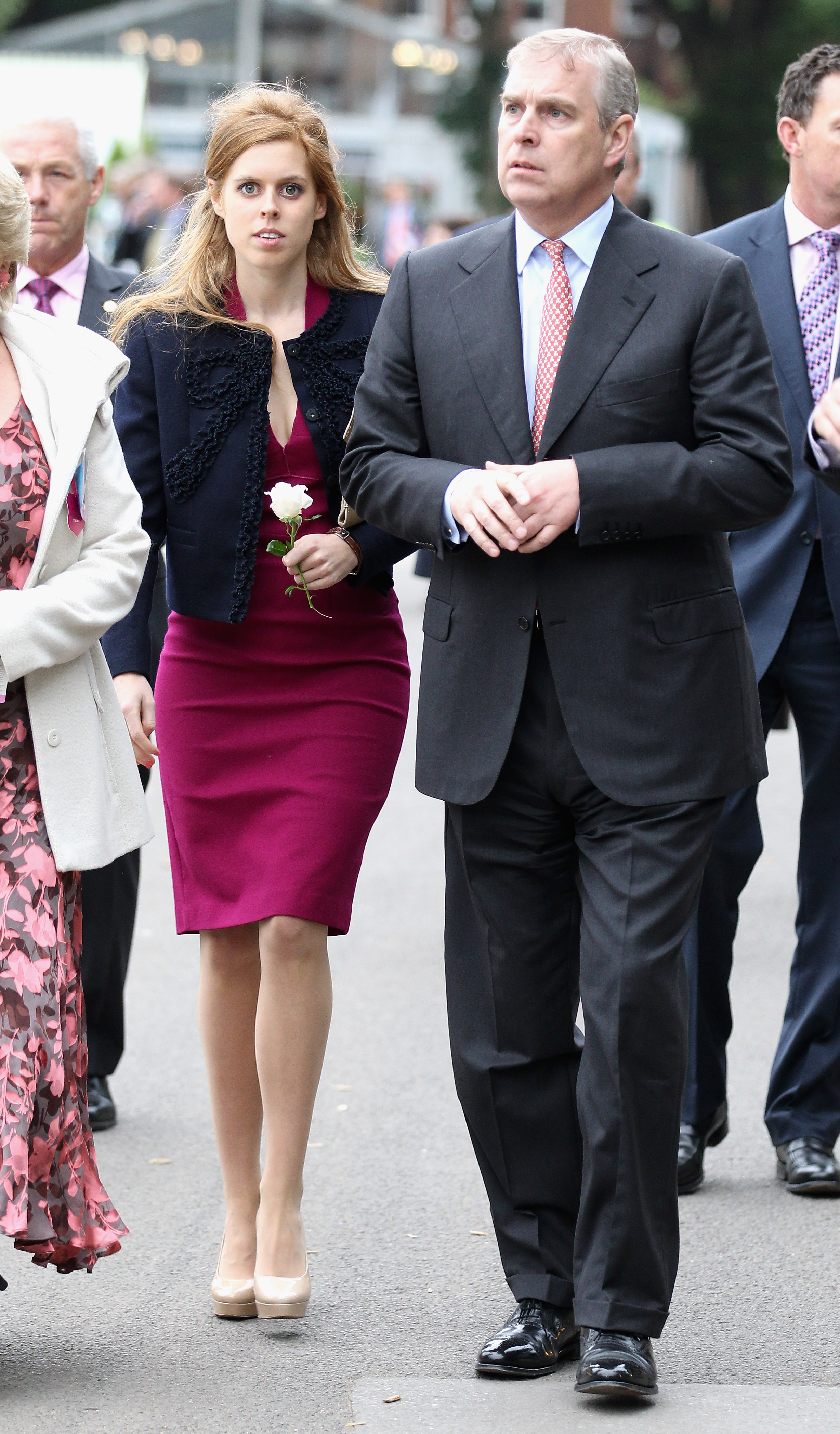 “The party was almost 20 years ago. We were living in Woking and had two daughters at prep school there.

"Not only were their birthdays celebrated in Pizza Express but almost every beginning of term, end of term and half-term.

“Pizza Express was just the place they liked to go for their treats.”

They added: “Bea was one of our daughter’s friends at school.

“There were no special arrangements or formalities regarding her parents, they were frequently around the school and the girls’ social lives. They were informal and unobtrusive.”

A spokesman for the duke said: “It would not be appropriate to comment on any of these matters.”

Roberts, now 35, claimed she had sex with Andrew three times between 1999 and 2002 – in ­London, New York and on Epstein’s private Caribbean island.

She has given an account of the royal "pouring with perspiration" when they danced at a London club on a night out in 2001. 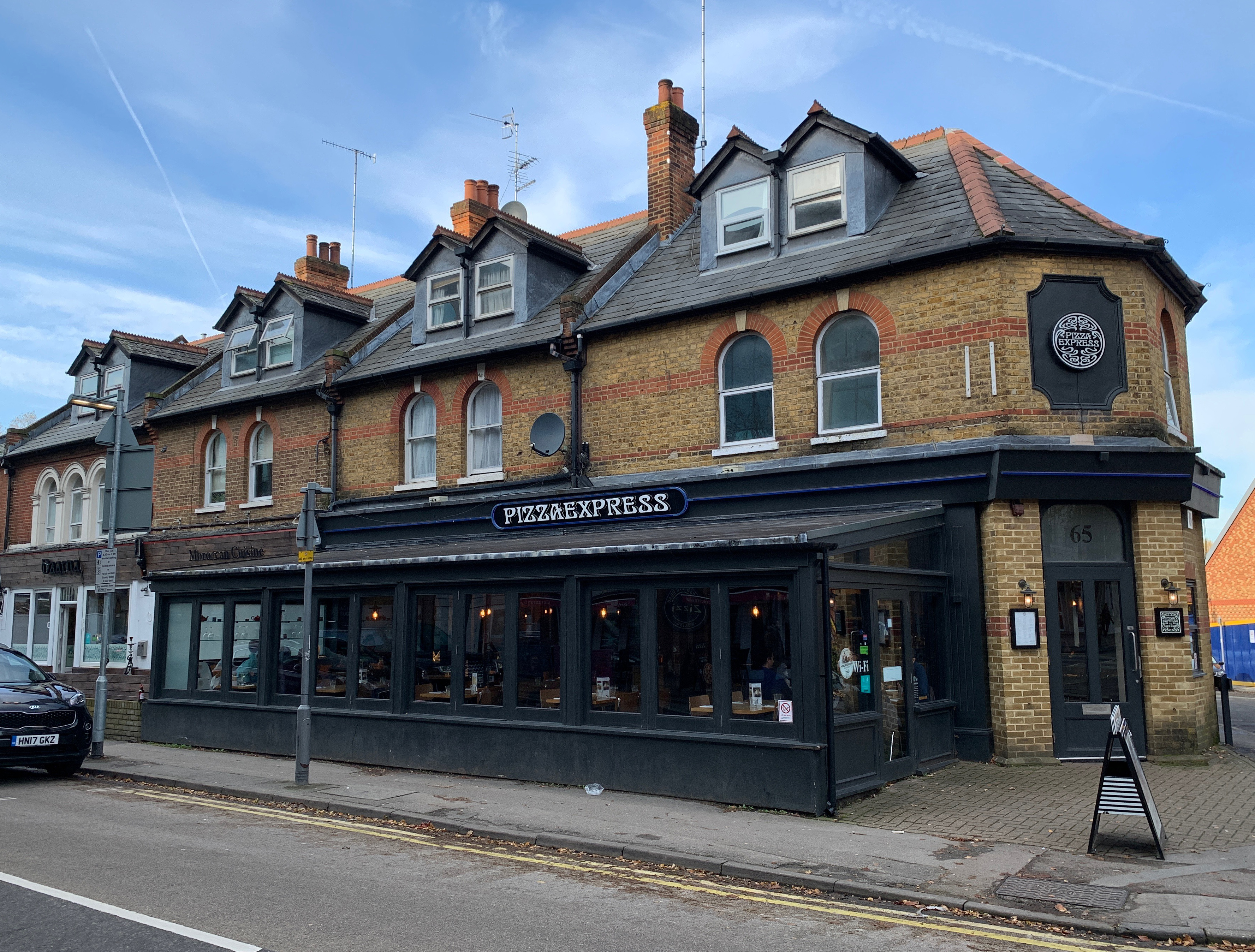 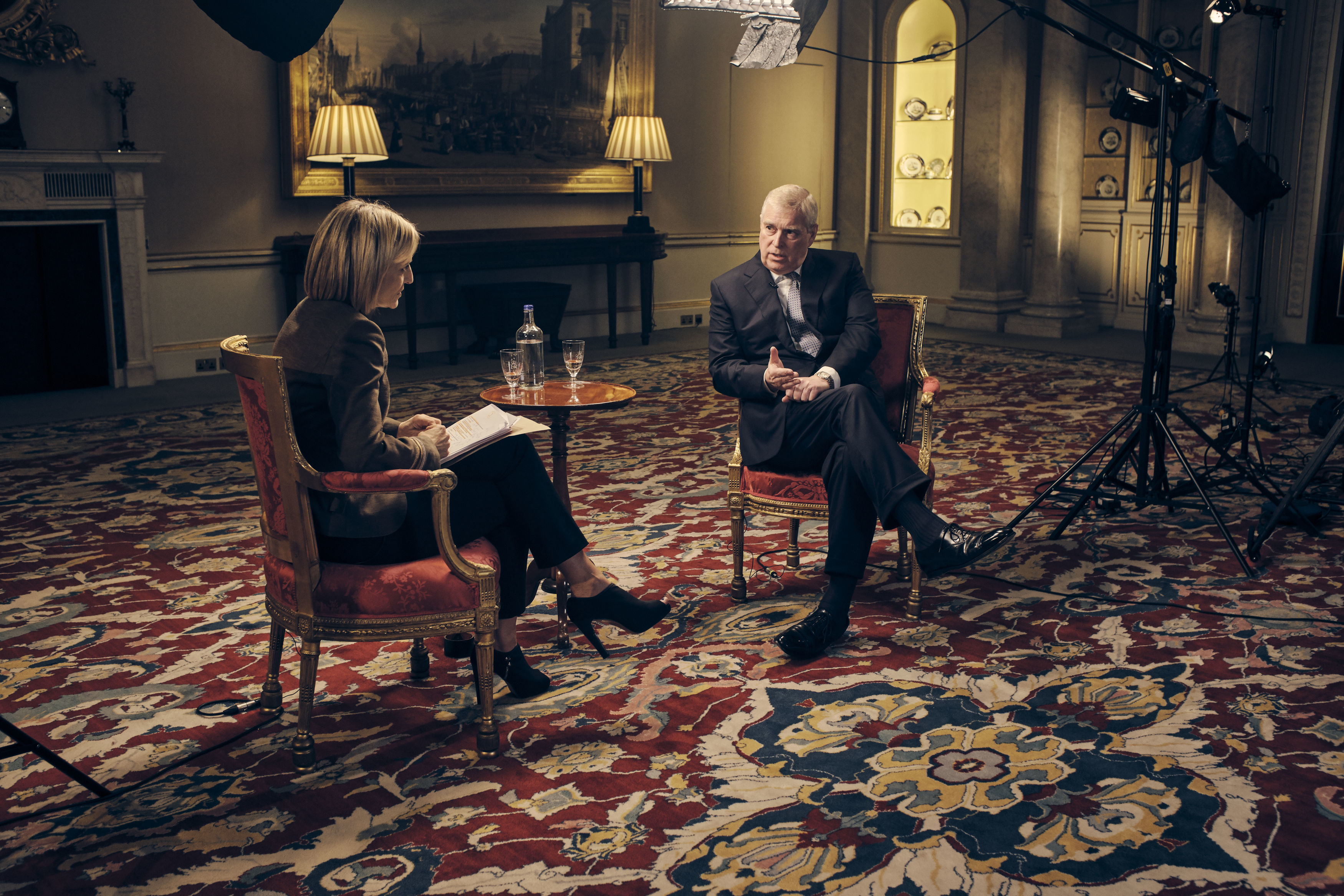 Roberts has claimed she met Andrew at London club Tramp before sleeping with him in that year when she was aged 17.

But the prince told the BBC: “That couldn’t have happened because the date being suggested – the 10th of March – I was at home with the children.

“I’d taken Beatrice to a Pizza Express in Woking for a party at about 4 or 5 in the afternoon.

“And then because the Duchess was away, we have a simple rule in the family that when one is away the other is there.”

Asked why he could remember something so specific from 18 years ago, he added: “Because going to Pizza Express in Woking is a very unusual thing for me to do.

“I’ve never been… I’ve only been to Woking a couple of times and I remember it weirdly distinctly. As soon as somebody reminded me of it, I went, ‘Oh yes I remember that’.”

Last month a lawyer blasted Andrew a year on from his Newsnight interview as he still has not spoken with US authorities about his former pal Epstein.

The Duke of York stepped down from public life a year ago, following the disastrous interview about his friendship with the convicted sex offender.

Lisa Bloom, who represents six of Epstein's alleged victims, said it was "outrageous" that the Queen's second son had not cooperated with police in this time, despite publicly promising to do so last November.

The duke was criticised in the wake of the Newsnight fiasco for showing a lack of empathy towards the paedophile's victims.

He was also slammed for showing a lack of remorse over his friendship with disgraced financier Epstein, who took his own life while in prison last year.

‘Like a brick on my head’: Lynda believes her breast implants ruined her health
World News