CAGUAS, Puerto Rico (AP) — A growing number of businesses, including grocery stores and gas stations, are temporarily closing across Puerto Rico as power outages caused by Hurricane Fiona drag on in the U.S. territory, sparking concern about the availability of fuel and basic goods.

Hand-written signs warning of closures have been popping up more frequently, eliciting sighs and groans from customers on an island where 62% of 1.47 million clients still do not have power more than four days after the storm hit.

Betty Merced, a retiree who lives in the southern coastal city of Salinas, said she has spent several days looking for diesel to fill up her generator to no avail. She uses a sleep apnea machine and cannot risk going without it.

“There are a lot of people with a lot of needs,” she said. “If there is no diesel, we're going to be very much in harm's way.”

Merced said she would travel to the nearby town of Santa Isabel on Friday, and if she doesn't find diesel there, she will drive more than an hour to the northern city of Caguas, where at least one convenience store had a “No gas” sign on its door Thursday evening.

“I didn't think we were going to be so many days without power,” she said. 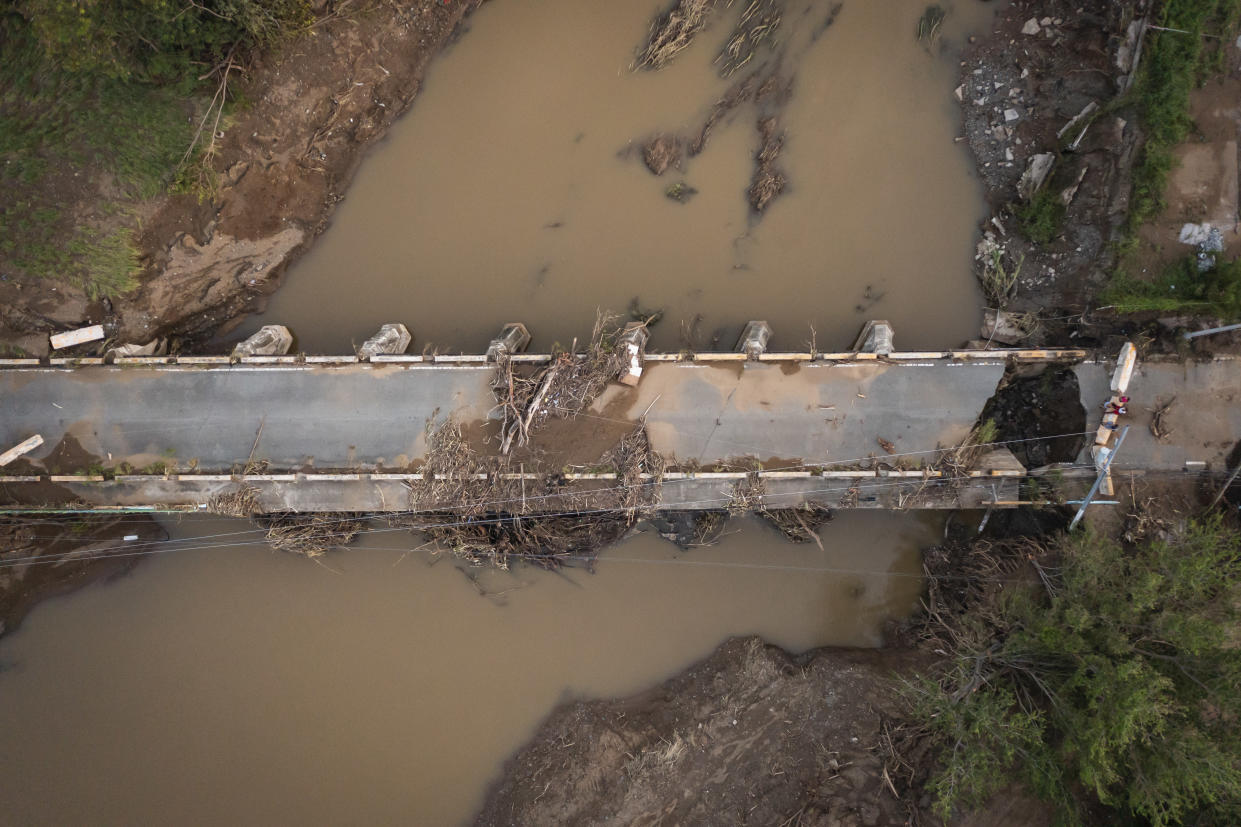 “When I saw that, my stomach almost turned,” she said, adding that it gave her flashbacks of Hurricane Maria, a Category 4 storm that hit Puerto Rico in September 2017, resulting in nearly 3,000 deaths and sparking severe shortages of fuel, food, water and cash.

People also have struggled to get their prescriptions as some pharmacies temporarily close.

Puerto Rico’s Department of Consumer Affairs said there is no shortage of fuel, but rather a disruption to the system as a result of flooding, landslides and an island-wide power outage caused by Fiona when it slammed into Puerto Rico’s southwestern corner Sunday as a Category 1 storm.

Some fuel stations were unable to reopen or could not be refilled in the storm’s early aftermath, officials said.

Consumer Affairs Secretary Edan Rivera sought to temper concerns, saying that “there is no basis to talk about a fuel shortage in Puerto Rico.” He added that his agency also has found sufficient supplies of basic goods.

On Thursday evening, Rivera announced that crews finally restored power to a gasoline distribution terminal in the southeastern town of Yabucoa that had been operating at a third of its capacity because it was running on a generator. 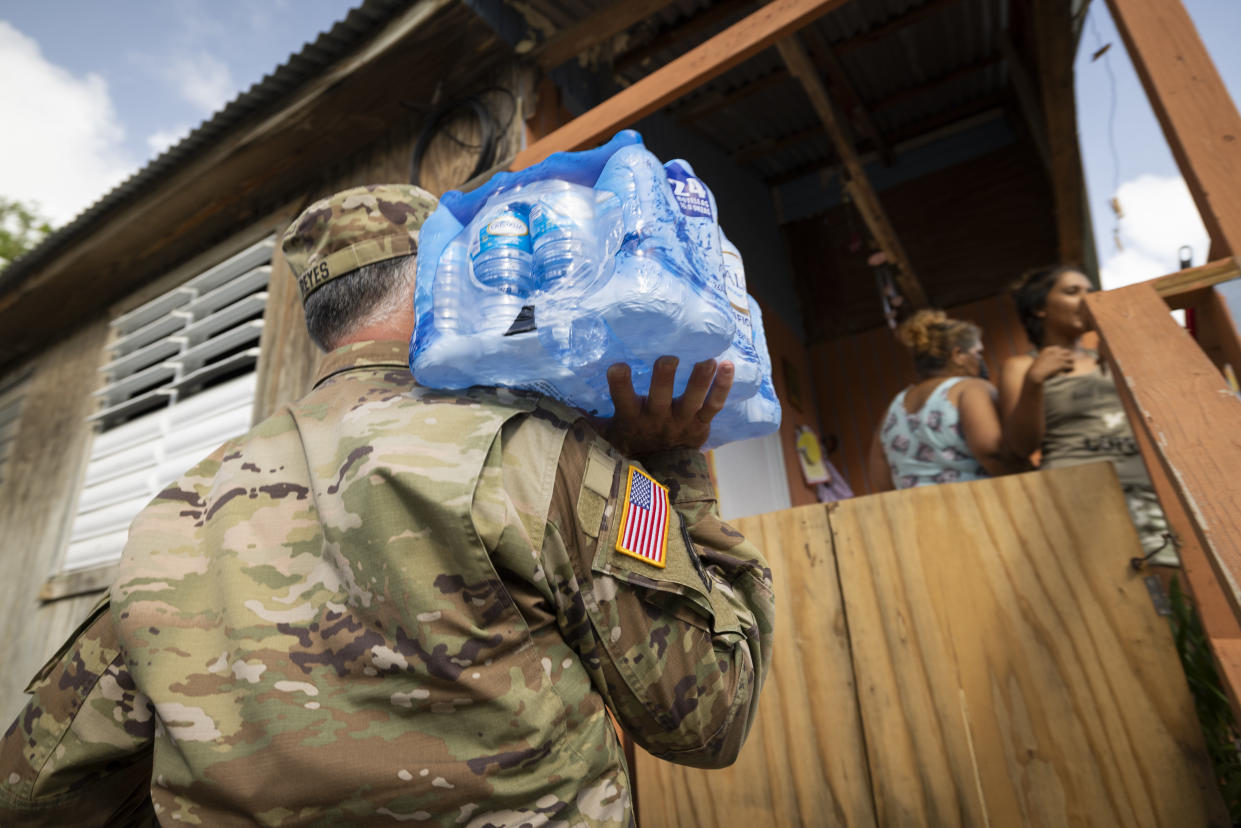 Rivera said this would speed up distribution of fuel across the island because the terminal could now operate 24 hours a day until the island recovers from the storm.

He said there is 16 days’ worth of regular gasoline, 17 for diesel and 29 for premium.

“There’s a peak in demand in the most affected areas, but it has been normalizing as trucks arrive,” he said.

Rivera added that some wholesalers have taken measures to prevent retailers from hoarding fuel.

“Some will say they have received less product, but it’s not that they’re getting less. They asked for a lot, and to err on the side of caution, they’re not being given everything they ask for,” he said.

Rivera also noted that a container ship carrying 300,000 barrels of diesel would arrive Friday and the product would be distributed starting Saturday.

Government officials said they expected to restore power by Friday in areas that were not severely affected by the storm, although they have not said when people living in storm-ravaged areas might have electricity.

President Biden pledged Thursday to help Puerto Rico recover from Fiona, saying, “We are with you, we are not going to walk away.”

He recently approved an emergency disaster declaration and a major disaster declaration, which would free up more federal assistance to those affected by the hurricane. Biden also announced 100% federal funding for debris removal, search and rescue efforts, power and water restoration and shelter and food for one month.

“We’ll do everything we can to meet the urgent needs you have,” he said. “And we know they’re real, and they’re significant.”