Portland Police Association Executive Director Daryl Turner argues one reason why members of the Rapid Response team resigned is that some elected officials did not support officers during the more than 150 days of riots in the city.

Portland police officers have been instructed to no longer make traffic stops for certain kinds of non-safety-related moving violations and to change their approach to consent searches as the department grapples with a lack of resources and available officers, the city’s mayor and top officials announced Tuesday.

Mayor Ted Wheeler was joined by Portland Police Bureau (PPB) Chief Chuck Lovell for an afternoon video conference to announce that officers will no longer be asked to respond to traffic stops that are “not immediately related to safety threats.” PPB officers have also been ordered under the city’s new consent search procedure to “clearly inform the person of their right to refuse or revoke their consent,” and must also record their request when asking the person for consent to search, said Wheeler, a Democrat.

“I know we have a lot more work to do, but these changes constitute significant progress in our work to reimagine our public safety system for the better,” Wheeler continued, “and to continue operationalizing our city core values of anti-racism, communication, collaboration, equity, transparency and fiscal responsibility.“ 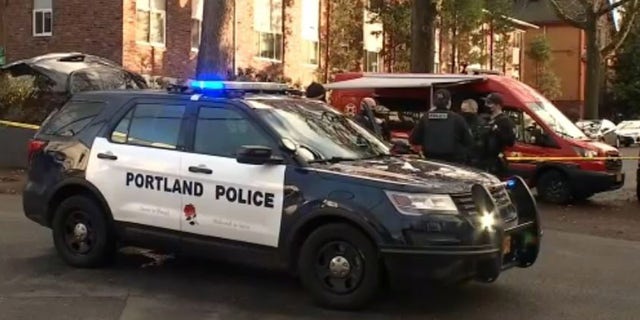 Wheeler described the goal of the changes as being “to make our city both safer and more equitable, helping reduce the number of Black, indigenous and people of color who are disproportionately impacted by consent searches and traffic stops.”

The mayor said officers will focus their enforcement efforts on stops pertaining to potential immediate danger, and identified speeding and careless or reckless driving as examples. He said safety-related issues “must be our priority.”

In providing more information regarding the changes, Lovell said the department has “limited resources and we’re trying to direct those resources most appropriately.”

The city’s top cop said 28 people have died from traffic crashes – up more than 100% year over year.

“But given the resources that we have and the limited time officers have to do this type of enforcement, I’m directing our sworn personnel to focus on safety violations and enforcement and high crash corridors,” he said. “Stops of nonmoving violations or lower level infractions are still allowed, but with an emphasis on safety and have actionable investigative factor to them.” 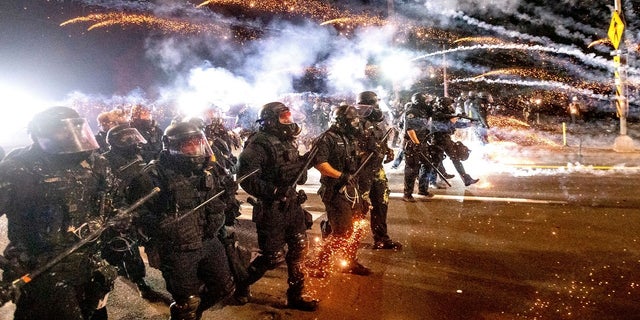 In this Sept. 5, 2020, file photo, police use chemical irritants and crowd control munitions to disperse protesters during a demonstration in Portland, Ore. (AP Photo/Noah Berger)

PPB personnel have not been equipped with body worn cameras, Lovell said, and the officers will instead be required to record their request for consent using an audio recording cellphone application.

At least 130 PPB officers have left the agency since July 1, 2020, with 55 stepping down and 75 resigning, The Oregonian reported. The bureau has the capacity to employ 916 sworn members, but currently only has 812 on staff, the report further states.

Speaking to The Oregonian late last week, Lovell said the past year had largely been “about figuring out how to overcome some of these obstacles.”

“It’s tough to move forward when you’re really dealing with a lot of setbacks,” he said, according to the report.

Who is Below Deck Sailing Yacht star Alli Dore?