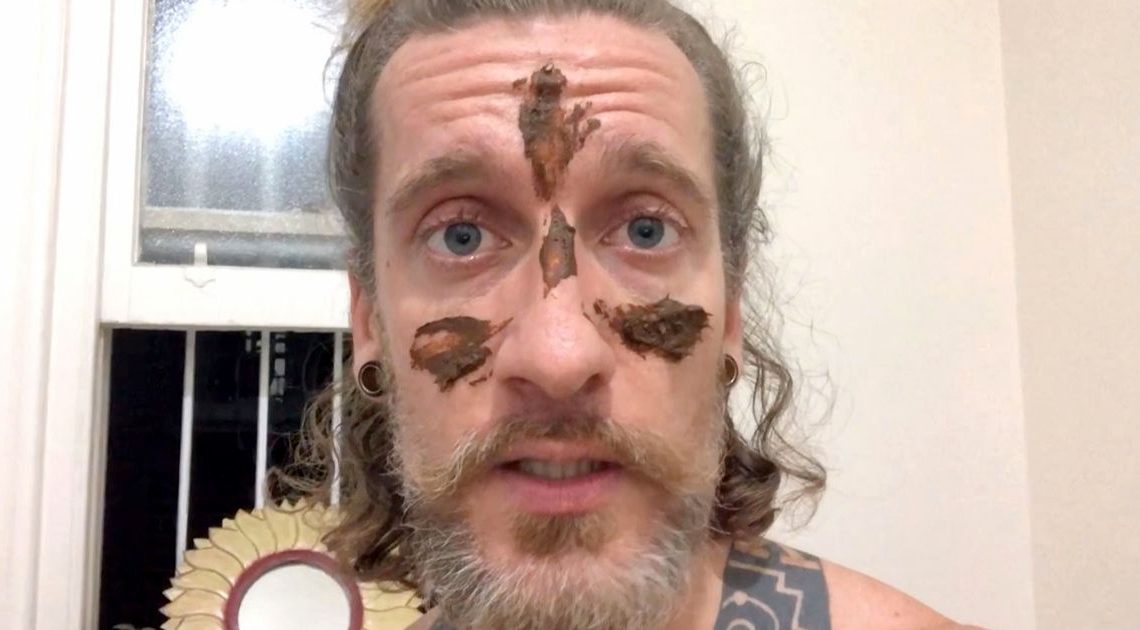 A self-proclaimed ‘poo wizard’ has smeared his own faeces over his face in a bid to break down stigma attached to the male rear end.

Atlas Talisman, 37, from Sydney, Australia, believes men’s bums have fallen under societal shame in the present day because of homophobic and germophobic values.

So the motivational coach gave himself a facial with his own poo and posted it online in the hope of  showing the body part – and what it produces – is nothing to be ashamed of.

But the confronting clip has been met with disgust on social media, where commentators ‘flushed’ his message and even branded him mentally deranged.

Atlas, originally from New Zealand, said: "I don’t mind being the butt of the joke, humour is the best vessel for serious issues.

"For too long the anus has been associated with ‘homo’, ‘pervert’ or ‘dirty,’ which make men scared of exploring this part of their body.

"The rectum has been put ‘out of bounds’ and it is time to reconnect with it in celebration and respect.

"I know that it takes someone to dive in face-first and get this topic out in the open, so I guess that person is me."

Atlas believes the anus is cloaked in shame for men despite being pivotal to our sexual and physical health.

By re-imagining our relationship with our rear end, he believes we can tap into our true potential as men.

And he’s calling on others to follow in his footsteps.

Atlas said: "I believe the anus has been ignored or associated with male homosexuality rather than acknowledged as a plug socket.

"It is such a vital part of our existence, our dietary and sexual health. We need to unlearn the negative associations.

"I hope others feel a sense of solidarity and welcome everyone to get ‘s***faced’ with me!"