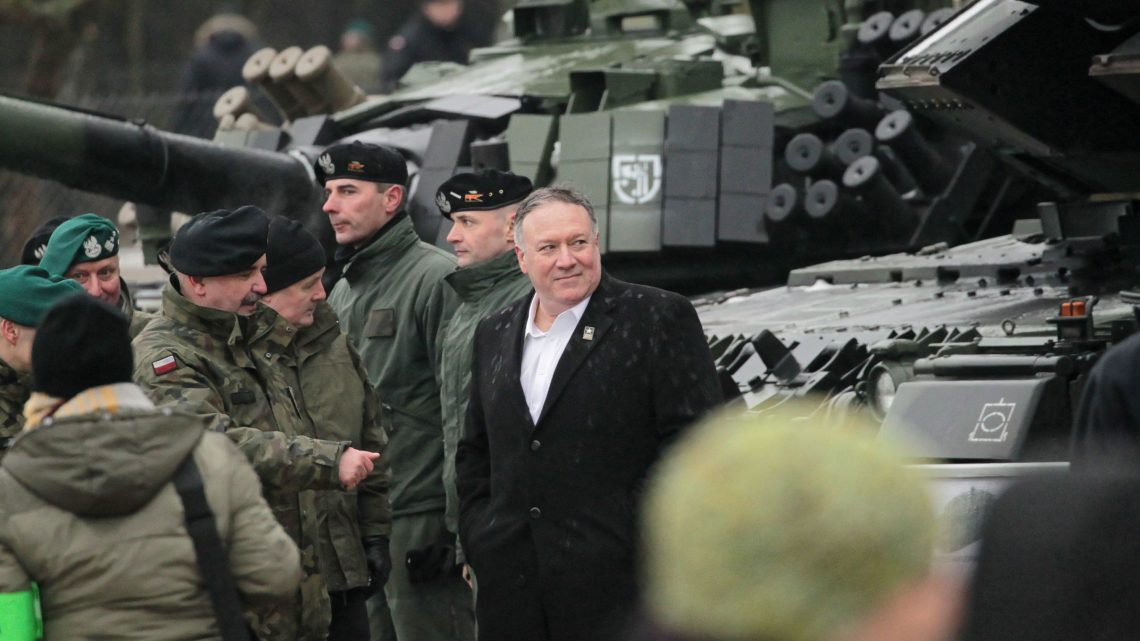 WARSAW, Poland – Secretary of State Mike Pompeo told a U.S.-sponsored meeting on the Middle East taking place in Poland on Thursday that the world “can’t achieve peace and security” in that region without first “confronting Iran.”

Precisely how far the U.S. is willing to take this confrontation remains unclear.

Pence spoke as Vice President Mike Pence and foreign ministers and delegates from more than 60 countries gathered in Poland’s capital for the summit. It has drawn rebuke for appearing to hone in on Iran while downplaying other regional actors.

The topics officially under discussion include Israeli-Palestinian peace, conflicts in Syria and Yemen, and the turbulent issue of Iran following President Donald Trump’s decision last year to withdraw from the 2015 nuclear deal between Tehran and world powers. Long-standing U.S. allies in Europe favor staying in the deal.

But Pompeo in Warsaw said “pushing back” against Iran was central to dealing with all the region’s other problems, a characterization that will do little to overturn perceptions the Trump administration is determined to see a new regime in Tehran, although Washington has consistently denied it is actively pursuing regime change.

The Trump administration, which re-imposed tough economic sanctions on Iran after its exit from the nuclear deal, accuses Iran of a range of destabilizing activities ranging from support for Shia militant groups in Lebanon, Syria and Yemen to the development of a ballistic missiles program. Washington does not believe that Iran has stopped enriching uranium for its nuclear weapons program despite repeated confirmation from international inspectors that it is abiding by the nuclear accord’s terms.