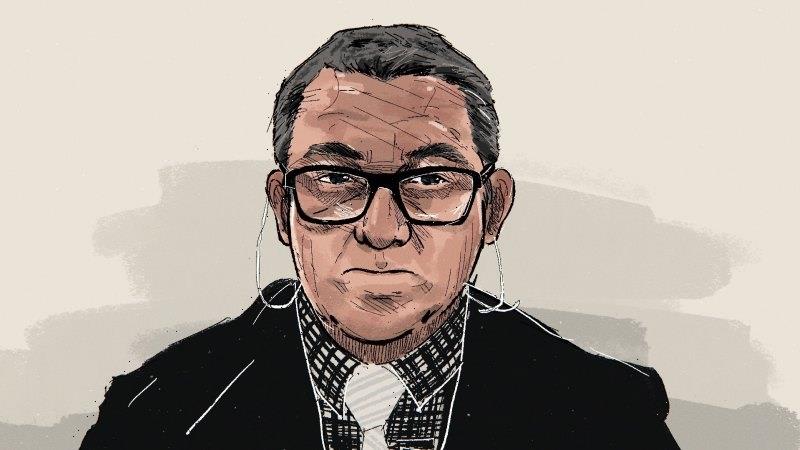 The airline pilot is accused of murdering Russell Hill and Carol Clay who vanished while camping in the Wonnangatta Valley more than two years ago. 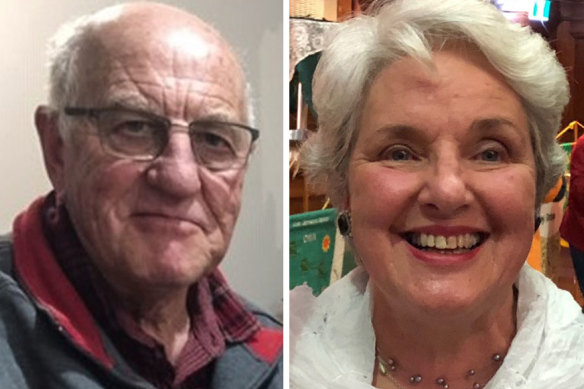 On Tuesday, Lynn, 55, appeared at Sale Magistrates’ Court via video link from the Melbourne Assessment Prison, and the court heard his legal team intended to cross-examine witnesses, including a ballistics expert, early next year.

The court heard Lynn was yet to access documents relating to the police case against him as he remains in custody. 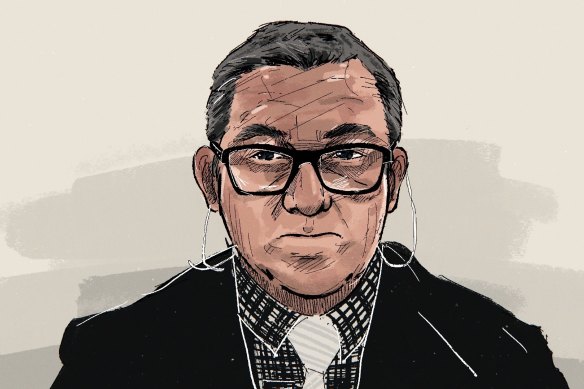 “We don’t actually have any of the recordings or transcripts. If it’s relied upon, I’m not sure why it’s not provided to us,” Dann said.

Prosecutor Olivia Sparrow said those items would be ready to be given to Lynn’s defence team by the end of November.

She said a further search of the remote Wonnangatta area and Mount Hotham might also be completed.

Magistrate Tim Walsh ordered Lynn return to court, this time at Melbourne, for a four-day contested committal hearing from January 16.

He acknowledged that one witness – ballistics expert Paul Griffiths – would be unavailable then, but given the nature of his statements, it was “pretty critical” that he give evidence soon after to complete the hearings.

Walsh said it was also “extremely regrettable” that Lynn was yet to receive copies of the documents in the police case against him.

When asked if he followed what was happening, Lynn replied: “Understood.” 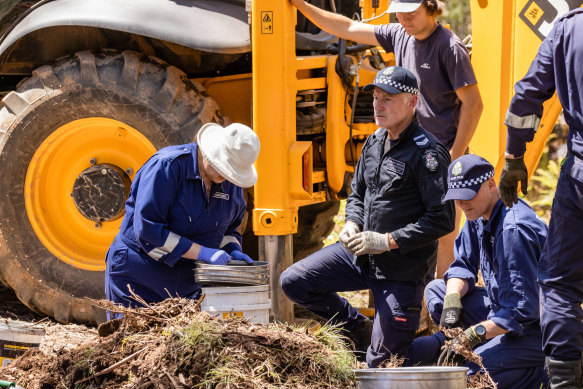 Experts dig through soil as the search for missing campers Russell Hill and Carol Clay enters its second day.Credit:Jason Edwards

Hill and Clay vanished while camping in the Wonnangatta Valley, last communicating with a friend via high-frequency radio on March 20, 2020, before their burnt-out campsite was discovered days later.

Missing persons squad detectives began an investigation soon after before arresting Lynn some 20 months later as he camped in High Country at Arbuckle Junction, about 170 kilometres east of Melbourne.

There, specialist police flew into the remote part of the state to take him into custody, before questioning Lynn over a number of days at Sale police station.

The missing pair’s remains were found soon after in late November 2021 during an extensive search of the rugged alpine area north of Dargo, involving specialist forensic and search crews. 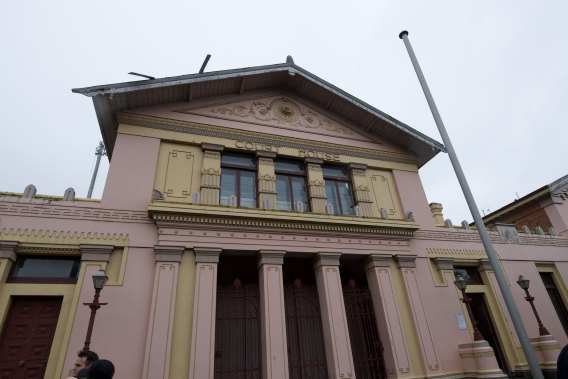 In February, the coroner’s office confirmed remains discovered in the search zone were those of the missing pair.

Lynn appeared in court in May, but the case was delayed until this week after his lawyer revealed the 55-year-old was having difficulties accessing court documents about his case while in prison.

Lynn lost his job as a Jetstar pilot in January and launched an unfair dismissal claim against the budget airline, after he was sacked with two months’ pay plus unpaid level entitlements.

He later abandoned the claim with the Fair Work Commission in March. He had worked for the airline since 2007.

Prior to joining Jetstar, he worked as a captain for Qatar Airways for five years.

Investigators are still searching for a trailer they believe Lynn may have sold on online marketplace Gumtree in the months following the killings.

The metal trailer is believed to be silver-blue in colour, about 2 metres by 1.5 metres in size, rusty and fitted with outback wheels.