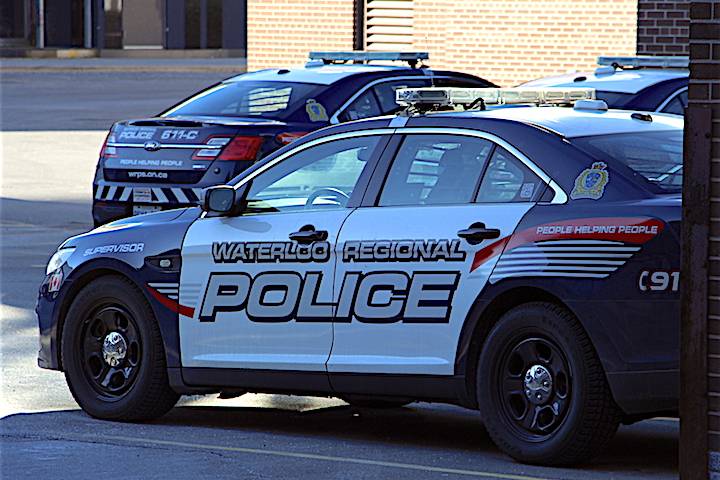 Police use stun gun to arrest suspect at Waterloo business

Police used a stun gun to apprehend a suspect in Waterloo on Saturday night.

Waterloo Regional Police say they were called to a business on Columbia Street West for a report of an unwanted man.

Police allege that when they tried to arrest him, he became combative and they then used a “conducted energy weapon” or stun gun.

A 49-year-old man is facing several charges including assaulting police, possession of a weapon for a dangerous purpose and carrying a concealed weapon.