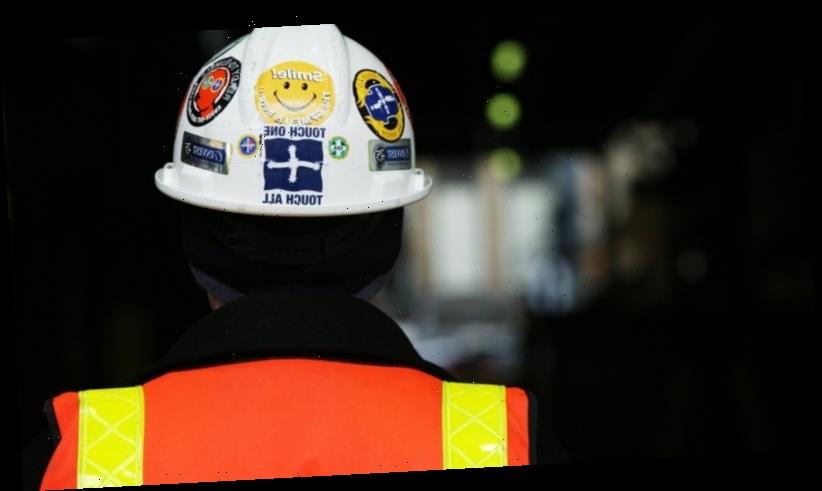 Police have carried out raids in Sydney appearing to target CFMEU officials as part of an ongoing investigation. 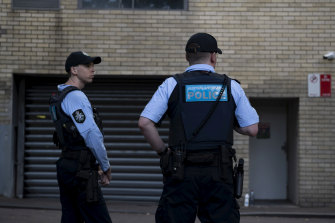 Raid by the AFP on the CFMEU headquarters in Pyrmont.Credit:Rhett Wyman

The Sydney headquarters of the union, located in Pyrmont, was among the locations being raided.

A spokesperson for the AFP said the search warrants were part of an investigation by the trade union task force.

"As this remains an ongoing investigation, no further information can be provided at this time," the spokesperson said.

The AFP's trade union task force was given responsibility for investigating allegations that flowed from the federal government's royal commission into trade unions five years ago and has also been funded to support the Registered Organisations Commission, established by the Coalition government in 2016 to regulate unions.

The CFMEU represents more than 100,000 members across construction, mining and other sectors. It is considered one of the most powerful unions in the country and has attracted attention from authorities for its sometimes aggressive tactics.