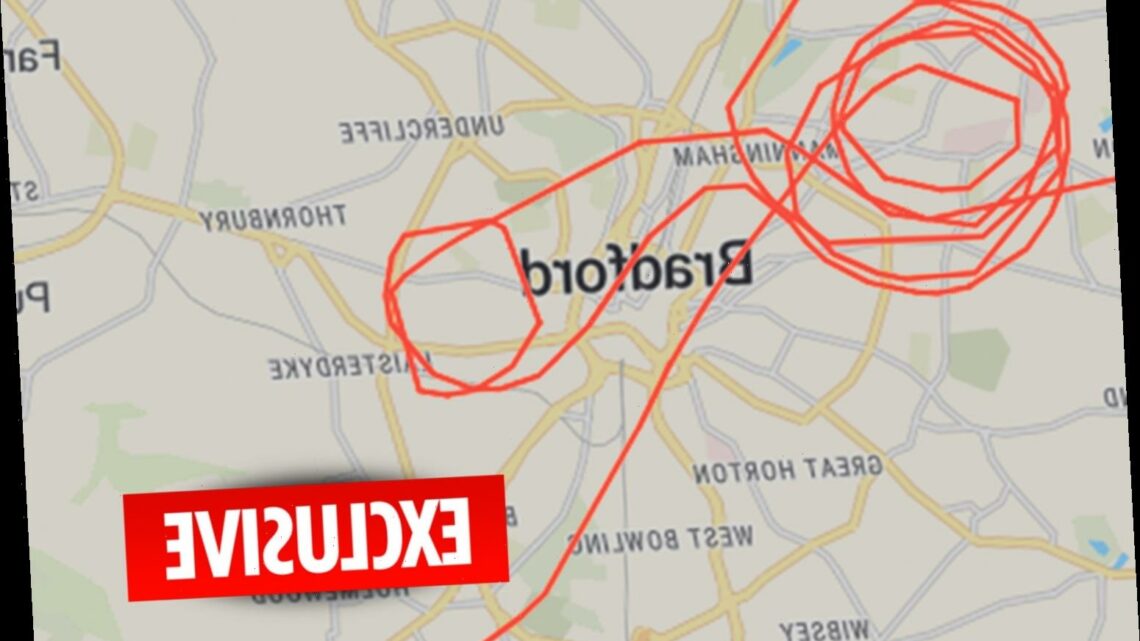 Police pilots 'accidentally' draw a penis with their flight path

COP pilots drew the outline of a penis with their flight path.

They spent five hours in the Vulcanair P68-R Victor supporting officers on the ground. 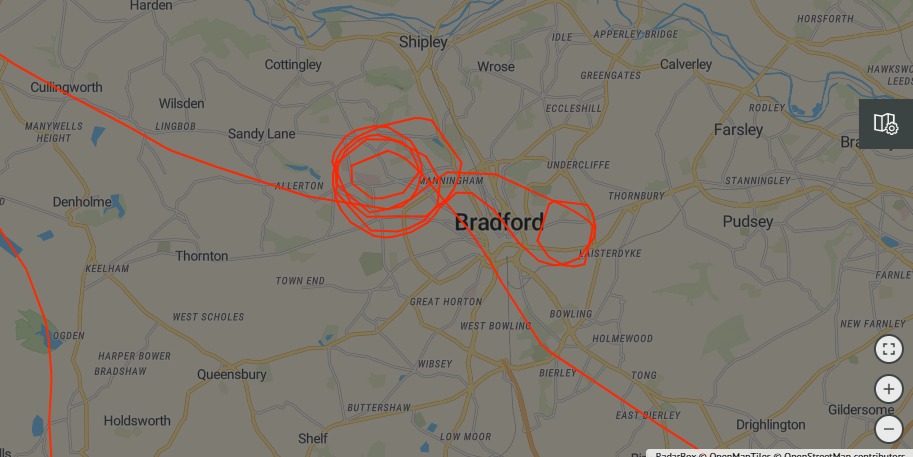 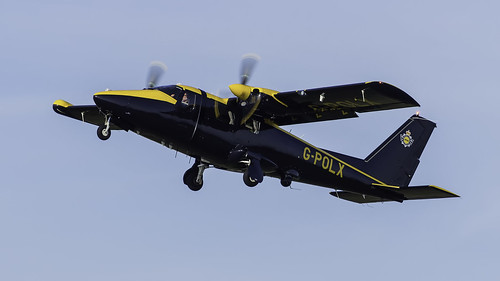 Its todger-like trail was noticed by a fan checking the plane tracker app.

They said: "I was looking on the plane tracker app and happened to notice that the police aeroplane was out flying.

"I clicked to see where it had been and this is what I saw.

“I couldn’t believe it. They’ve drawn a penis over Bradford.”

The Italian craft is registered to the West Yorkshire Crime Commissioner.

Its flight on Thursday from Doncaster circled at 2,450ft and took in Huddersfield and Barnsley. 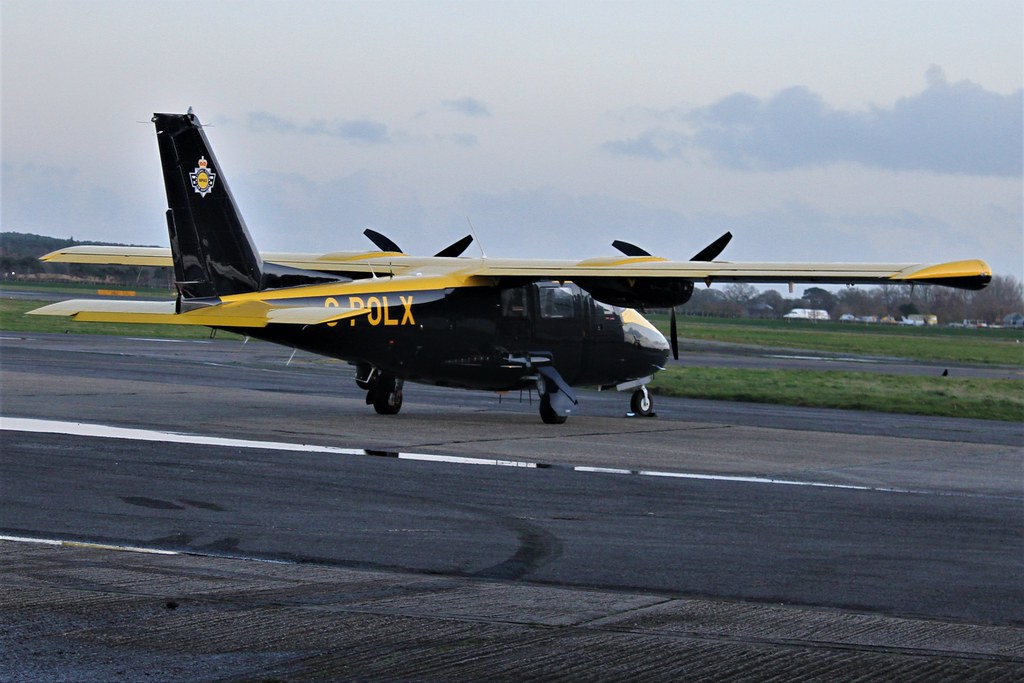 “They located two missing people, and searched for suspects and vehicles.

“None of our crews receive prior notice of their destinations and their flight path is therefore impossible to predict in advance.”