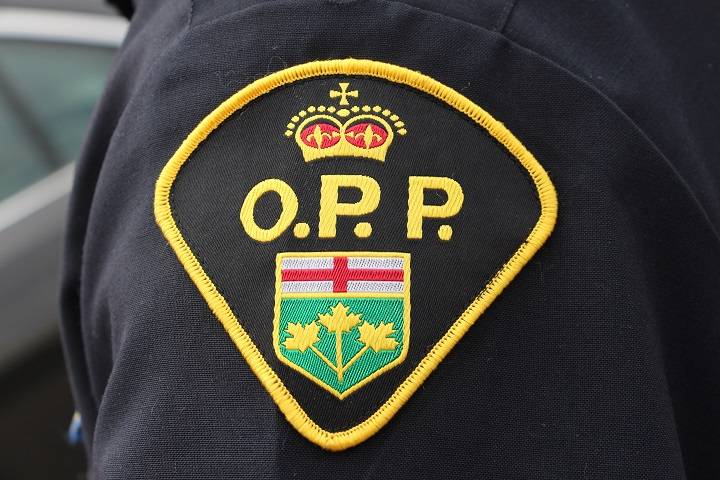 Police are investigating after a collision in Severn Township sent one person to hospital with critical injuries.

According to Orillia OPP, officers received a report on Thursday just after 8 p.m. of a collision on Division Road at Uhthoff Line.

Officers say a preliminary investigation has revealed that a pickup truck towing a trailer was driving eastbound on Division Road when it struck a passenger vehicle travelling northbound at the intersection.

Police say that when officers arrived, they found the driver of the truck was unconscious and was being helped by Good Samaritans.

According to police, the driver of the truck was extricated by emergency services and transported to hospital.

Officers say the driver was later transferred to a hospital in Toronto with critical injuries.

Police say the driver and passenger of the second vehicle were transported to hospital as a precaution.

According to police, the intersection was closed for several hours while police investigated but reopened around 4:30 a.m.