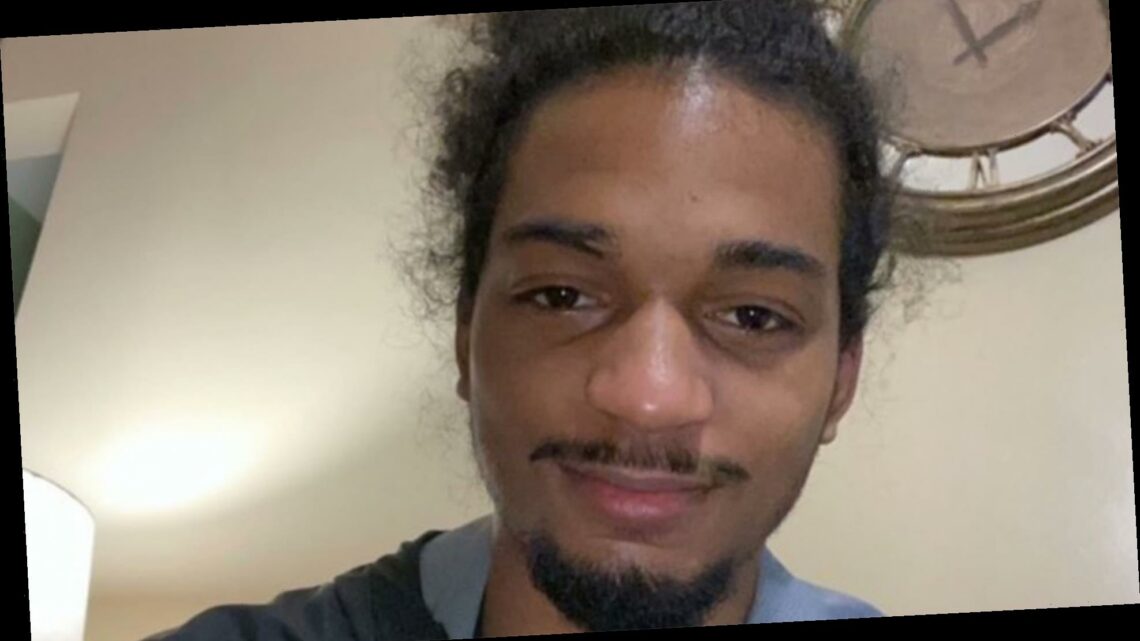 Homicide detectives in Columbus, Ohio, are investigating the death of Casey Goodson, Jr., a 23-year-old Black man who was fatally shot last week by a Franklin County Sheriff's Office deputy as he entered his home.

Columbus Police said Jason Meade, the officer identified by authorities as the deputy who shot Goodson on Dec. 4, told investigators Goodson had flashed a gun at him as he drove by Meade's patrol car.

Meade allegedly followed Goodson, confronting him outside his house. Meade said he saw Goodson holding the weapon and ordered him to drop it, and allegedly fired at Goodson when he wouldn't.

But relatives of the slain man allege Goodson was carrying a large sandwich in his hand — not a gun — when he was killed.

Federal authorities are also investigating the matter as a civil rights case. No charges have been filed.

A news release from Columbus Police, issued Wednesday, alleges a firearm "was recovered from Mr. Goodson," but adds that "Mr. Goodson had a concealed carry permit."

Goodson, who was returning from a dentist appointment, died from gunshot wounds to his torso, the release states.

Meade was in the area as part of a team working with U.S. Marshals attempting to apprehend a wanted fugitive.

The police statement confirms Goodson was not the person being sought by U.S. Marshals.

Tamala Payne, Goodson's mother, learned her son had been killed while at work, she told WTVD.

"My 5-year-old called me, crying and screaming, 'Mommy, Casey just got shot,'" Payne said, noting the boy had witnessed the shooting.

No video footage of the incident exists, according to police.

"[Meade] took an oath to serve and protect and clearly, that's not what he does," Payne said. "I want justice for my son. What I believe in my heart happened is that Casey was murdered in cold blood for being a Black man. [The deputy] deserves to be in jail. He deserves to prosecuted to the fullest extent of the law."

Meade has yet to publicly comment on the shooting.

Alana Thompson Hypes Herself: Haters Can’t Stop Me from Getting RICH!