POLICE broke up a fight between two housemates who brawled because one was eating too loudly.

Officers were scrambled to the food scrap in Burgess Hill, West Sussex, on Monday. 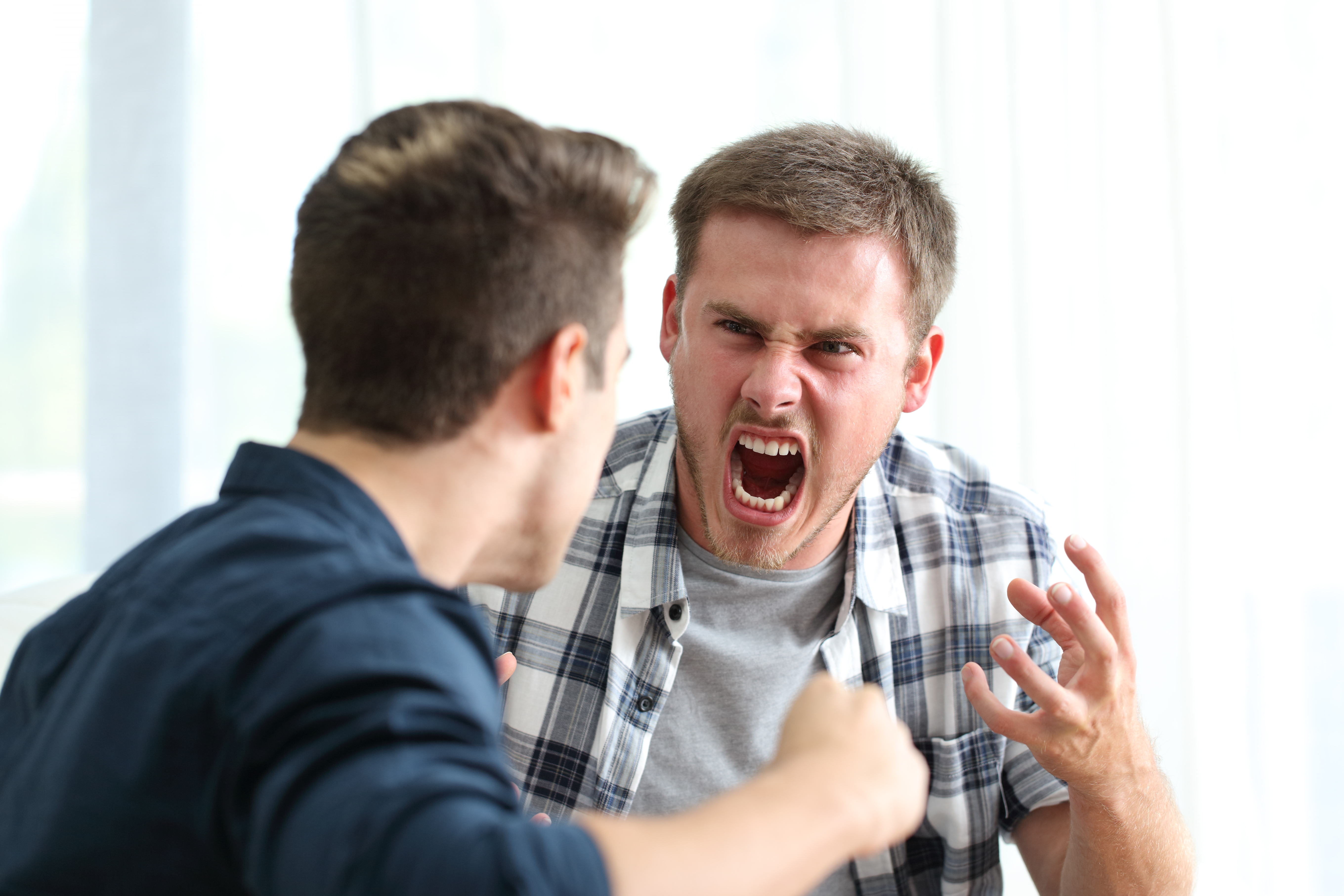 Neither flatmate wanted to make a complaint to cops after trading blows over one's eating habits.

Police Inspector Darren Taylor wrote: "Two tenants in shared accommodation were reported to be fighting each other… due to one of them eating their food too loudly?

"After separating them, neither wanted to make any allegations apart from the food issue."

Hatred of sounds such as loud eating is a neurological condition called misophonia.

In 2019, a man revealed he hadn't spoken to his family for four years – because the sound of chewing makes him "fly into a rage".

"I’ve had to walk out on dates if they are chewing really loudly, my face gives it away – I pull a look of disgust I can’t hide."

Scientists say that people who get angry at noises like eating or breathing actually have brains that are hardwired differently.

Researchers at Newcastle University scanned the brains of 42 people in the UK – 20 suffering from misophonia and 22 without the condition.

Olana Tansley-Hancock, who has suffered from the condition since she was eight years old, struggles with sounds like breathing and eating.

"I feel there's a threat and get the urge to lash out – it's the fight or flight response," she told the BBC.

"Anyone eating crisps is always going to set me off, the rustle of the packet is enough to start a reaction.

"It's not a general annoyance, it's an immediate 'Oh my God, what is that sound?' I need to get away from it or stop it'." 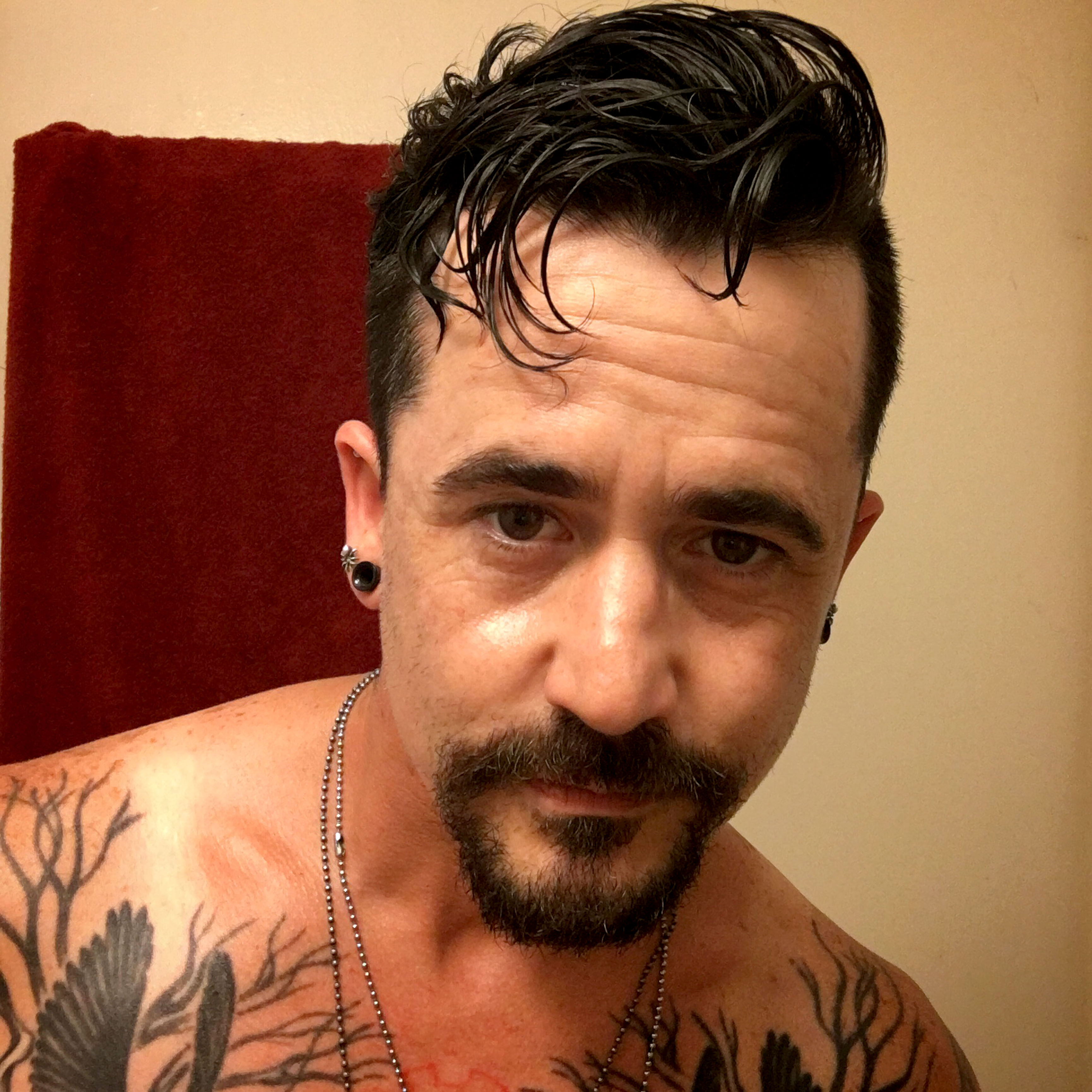