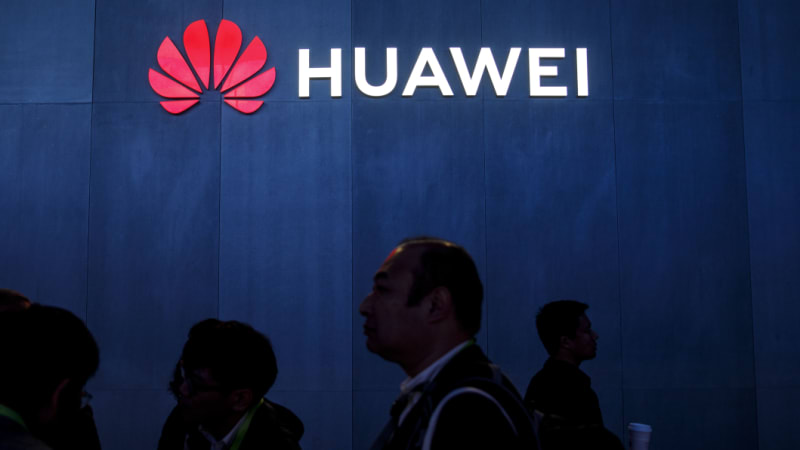 Warsaw: Poland has arrested a Chinese employee of Huawei and a Polish national involved in cyber business on allegations of spying, Polish media reported on Friday, deepening the controversy over Western criticism of the Chinese telecoms equipment maker.

Polish public TV channel TVP said security services had searched the local offices of Huawei, as well as the offices of telecoms firm Orange Polska , where it said the Polish national works. 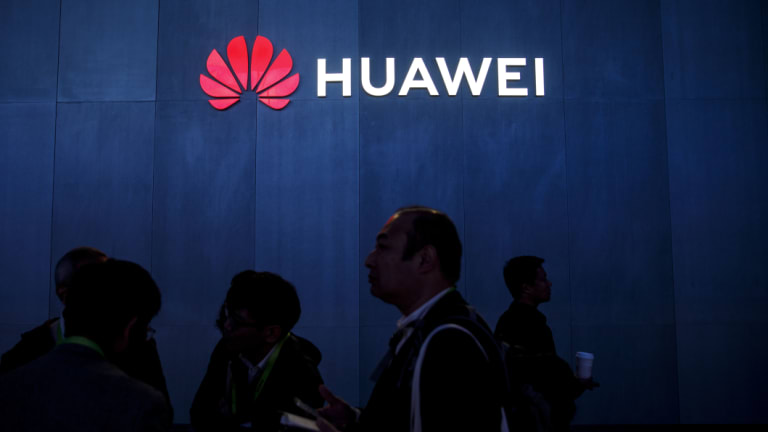 Attendees walk past signage displayed outside the Huawei booth at the 2019 Consumer Electronics Show.Credit:Bloomberg

"The Chinese national is a businessman working in a major electronics company … the Pole is a person known in circles associated with cyber business," Maciej Wasik, the deputy head of Poland's special services, told state news agency PAP.

The arrested pair will be held for three months, PAP reported, citing the spokesperson for Poland's head of special services.

TVP said the Polish national was a former agent of the internal security agency. The agency did not immediately respond to Reuters' requests for comment.

China's foreign ministry said it was "greatly concerned" by the reports, and urged Poland to handle the case "justly."

"We are aware of the situation, and we are looking into it. We have no comment for the time being," Huawei said in a statement.

Orange Polska said in a statement the security agency had on Tuesday gathered materials related to an employee, whom it did not identify. The company added it did not know if the investigation was linked to the employee's professional work, and that it would continue to cooperate with the authorities.

TVP said the security services also searched the offices of Poland's telecoms regulator, the Office of Electronic Communications, but the regulator denied this.

US intelligence agencies allege Huawei Technologies is linked to China's government and that its equipment could contain "backdoors" for use by government spies.

No evidence has been produced publicly and the firm has repeatedly denied the claims. But the criticism has led several Western countries and companies to look into whether they should allow Huawei's equipment to be used in their telecoms networks, straining relations with Beijing.

In December, Canadian authorities arrested a top Huawei executive, Meng Wanzhou, at the behest of US authorities as part of an investigation into alleged violations of US trade sanctions, raising tensions with China at a time when Washington and Beijing are engaged in a broader trade war.

The West's security concerns surrounding Huawei, and fellow Chinese telecoms equipment firm ZTE, centre around China’s National Intelligence Law. Approved in 2017, the law states that Chinese "organisations and citizens shall, in accordance with the law, support, cooperate with, and collaborate in national intelligence work."

This has sparked fears Huawei could be asked by the Chinese government to incorporate "backdoors" into their equipment that would allow Beijing access, for spying or sabotage purposes. Some experts also see a risk that Chinese intelligence may develop an ability to subvert Huawei's equipment.

Norway said on Wednesday it was considering whether to join other Western nations in excluding Huawei from building part of the country's new 5G telecoms network.