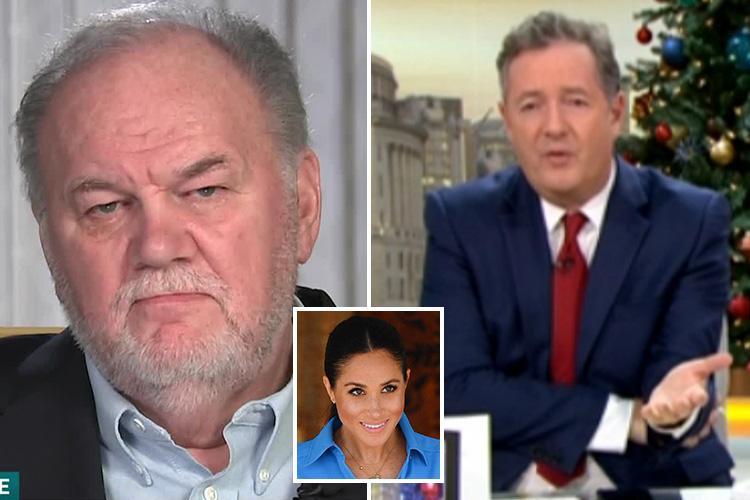 Thomas Markle poured his heart out on national TV, revealing he was yet to hear back from his daughter Meghan after her wedding to Prince Harry. 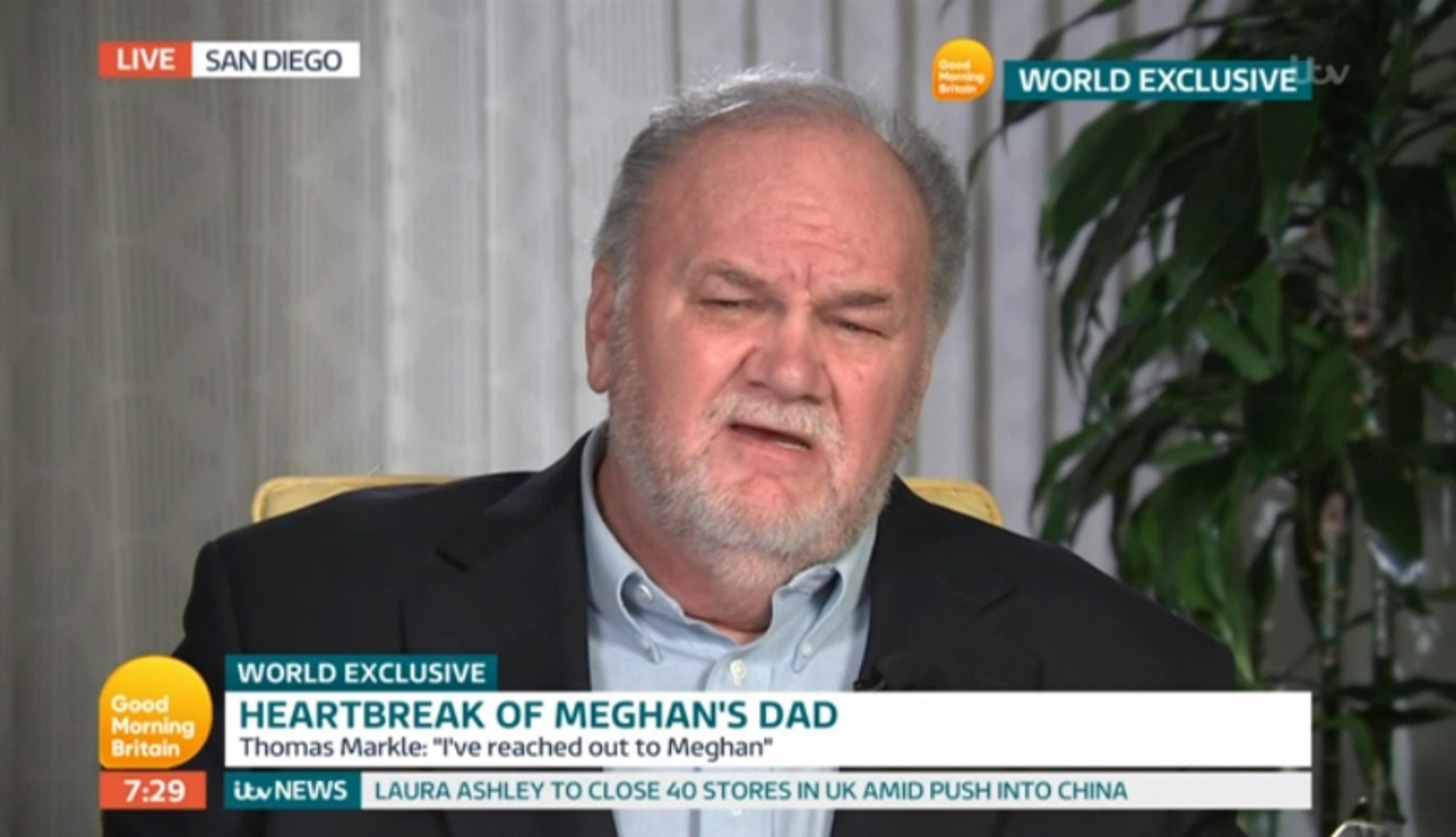 The Duchess of Sussex's dad said he had been texting the former actress, even sending letters, but had been "ghosted".

Speaking to Good Morning Britain, the dad said: "I'm very disappointed by it.

"Everyday I try to text her, I just haven't received anything back."

And the American was supported by GMB host Piers Morgan, who later urged Meghan to "do the right thing and call him". 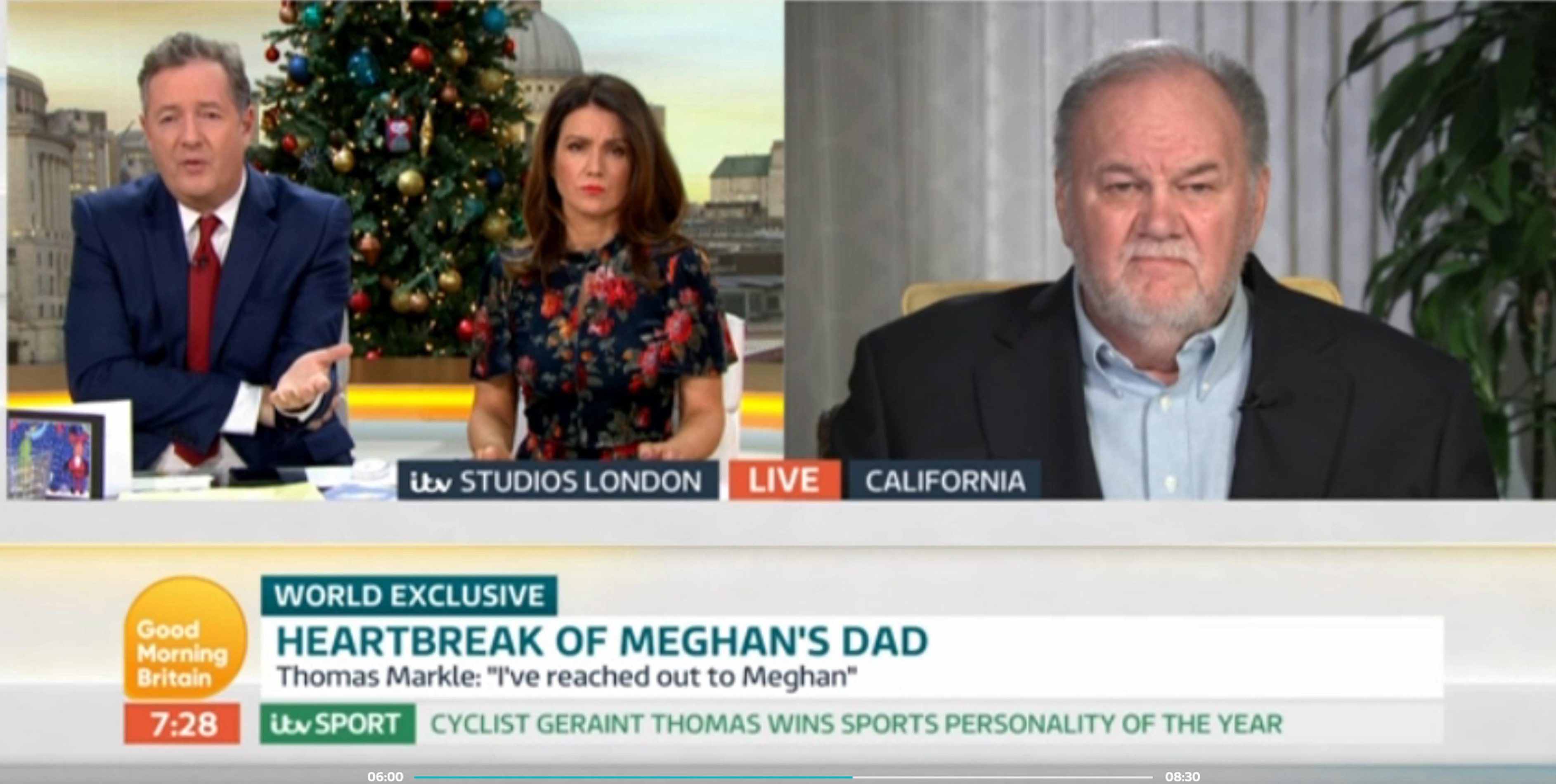 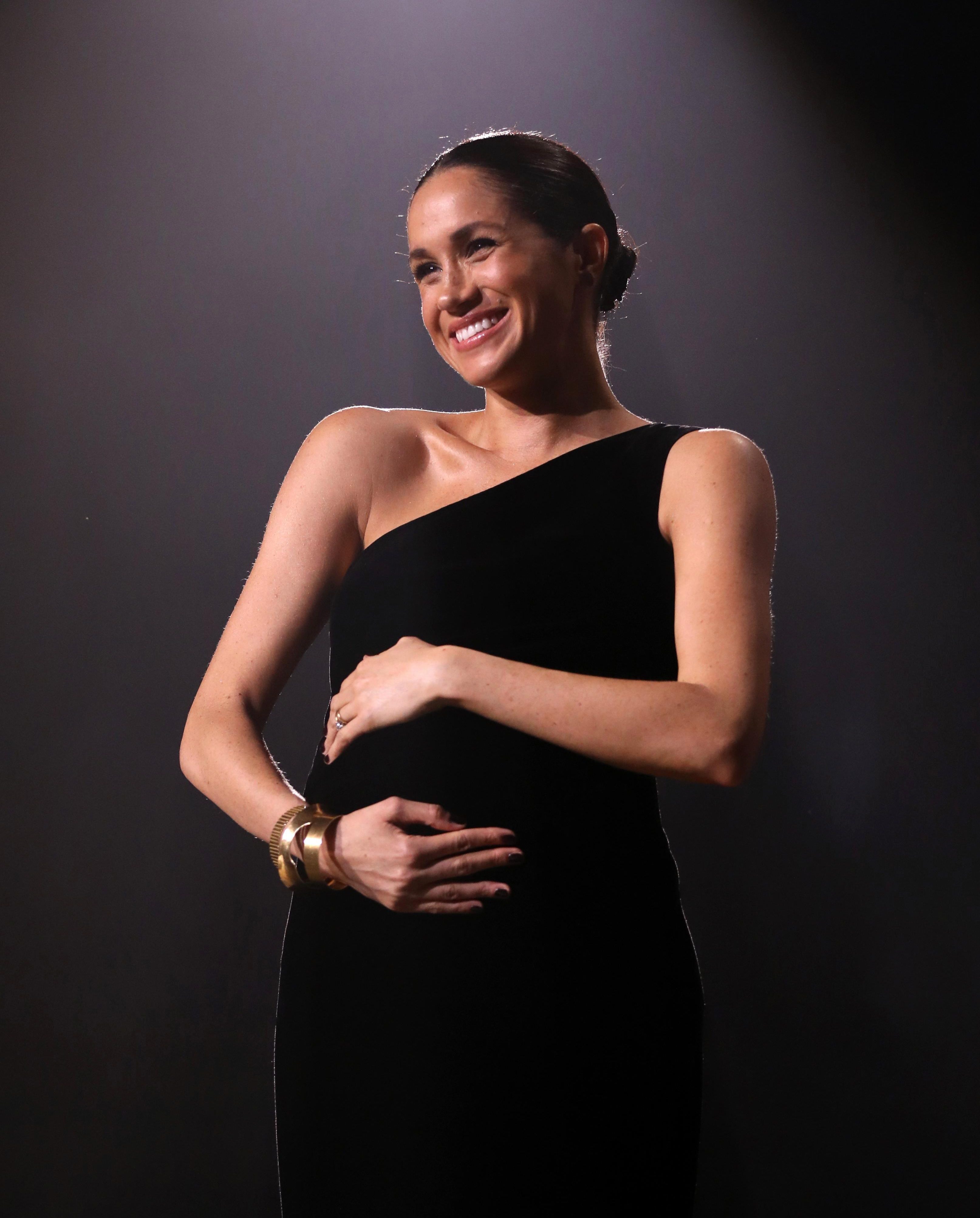 Speaking after the interview, Piers reflected: "It's just sad isn't it.

"I honestly think he's a decent guy who has been put into this maelstrom of Royal madness and no one is helping him.

"Occasionally he pops up and does an interview, but really it's just a plea from the heart."

He later tweeted: "Come on Meghan, do the right thing & call him. He’s your dad." 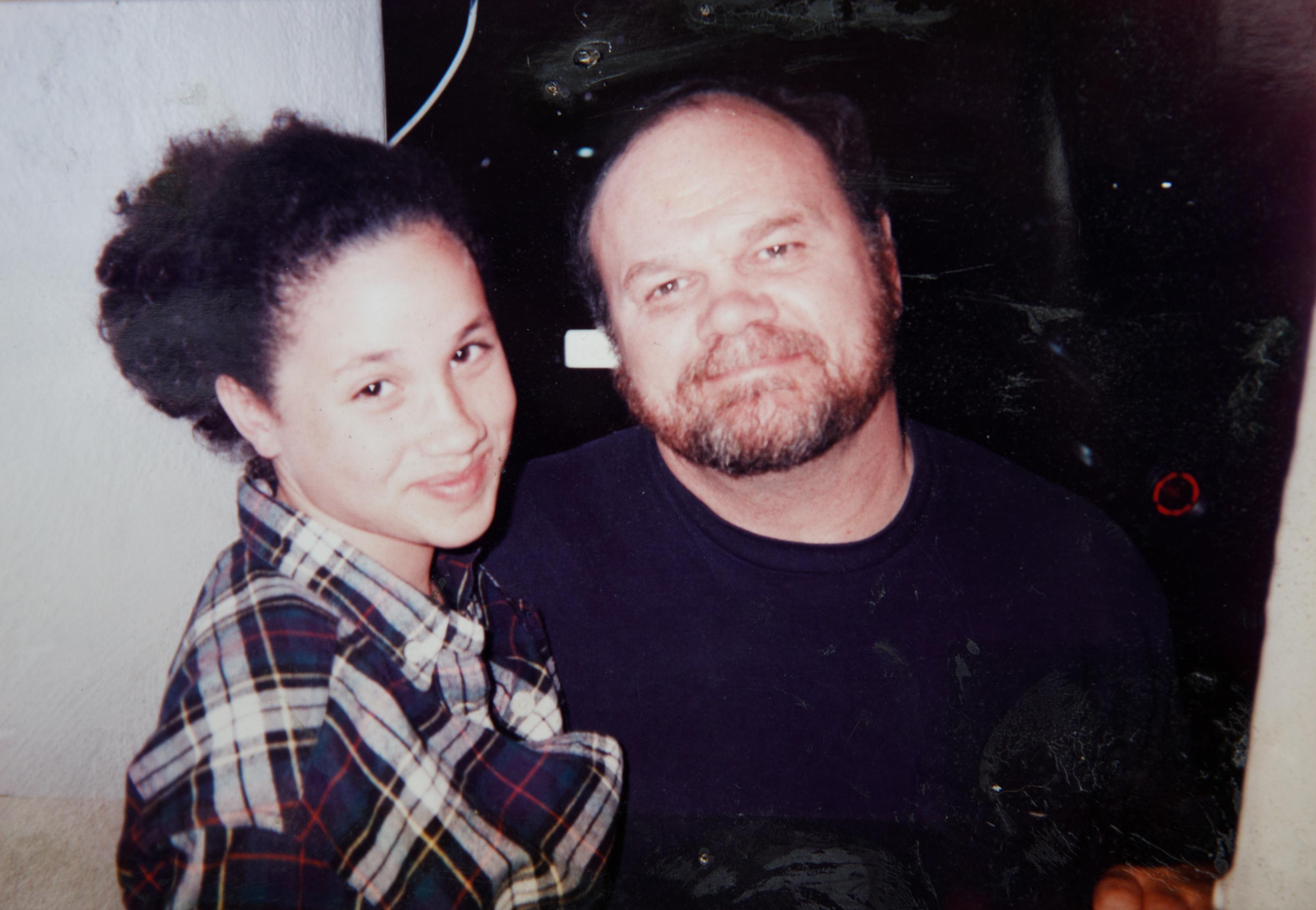 But the morning interview saw a mixed reaction from viewers – with some not impressed with the dad's decision to once again speak publicly about his daughter.

One hit out, writing: "This interview helps explain why two intelligent and dignified women would totally disengage from him."

Another said: "Have we considered that Meghan may just not WANT to talk to him?"

But others took Thomas' side, writing on social media: "Thomas just wants to hear from his daughter who a year ago loved him. I hope she reaches out to him."

Another added: "You had to really feel for him, he looks and sounds so lost without her."

A third pointed out: "However many visits, handshakes and hugs Meghan may give and have given all over the world it means nothing if you cannot resolve the issues and upset with her own father. Do the right thing Meghan please."

Thomas himself said he had hoped the Queen might step in to help heal the family rift.

He said: "I would appreciate anything she (the Queen) can do.

"I would think she would want to resolve the family problems.

"All families, royal or otherwise, are the same and they should be together – certainly around the holidays."

Piers Morgan himself has also criticised the 37-year-old, previously claiming she had the tendency to dump people if she had no use for them.

But he admitted: "She has always been a very controlling person and that is part of her nature but she has never been rude.

"The ghosting I don't completely understand – she's always been in charge, that's her nature, but not been rude."

Overnight, it was claimed Prince Harry and Meghan had been nicknamed Monica and Chandler after the Friend's characters due to the Duchess' controlling nature.

And Meghan is said to have been embroiled in a "ghastly" row with Kate Middleton.

Prince Harry and Meghan will be moving to the Frogmore estate in Windsor – which is where their wedding reception took place earlier this year.

They will move into Frogmore Cottage, offered to them by the Queen.

NCIS: Is Ducky Leaving the Show? Why David McCallum Might Not Return