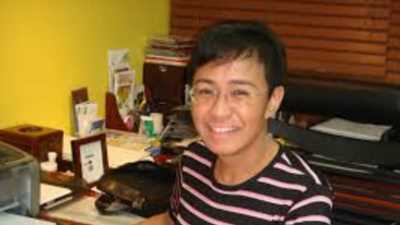 Jakarta: The high profile editor of a news website critical of controversial Philippines' president Rodrigo Duterte has been arrested and faces five charges of tax fraud.

Maria Ressa, a co-founder and executive editor of Rappler.com was released on bail on Monday after posting 60,000 pesos ($1500) bail, following facing several hours of questioning.

Ressa had just returned to the Philippines from the United States, where she was awarded the Committee to Protect Journalists Gwen Ifill press freedom award, and the International Centre for Journalists' Knight international journalism award. 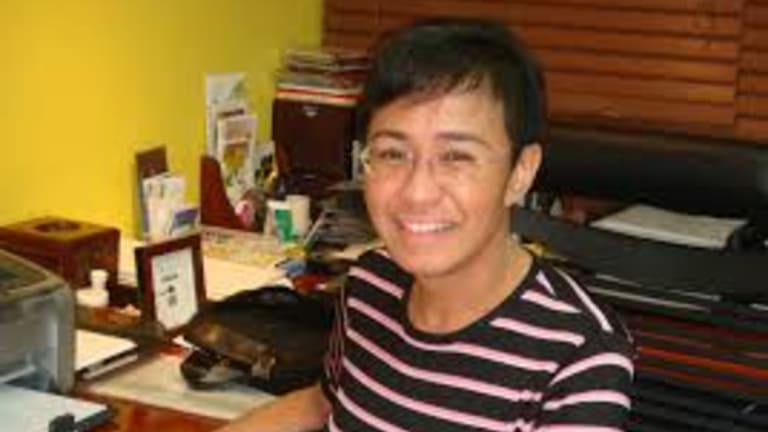 Rappler began life as a startup in 2012 with just a handful of journalists but has rapidly grown to have 100 journalists and a strong presence in the country's media landscape – and it has become a frequent target for criticism by President Duterte, who has accused it of being owned by foreigners, criticised it in his 2017 State of the Union Address, and even alleged it was funded by the CIA.

Ressa said her news outlet had made its name through deep reporting on Duterte's hugely controversial drug war and his government's propaganda war that has led to the "weaponisation of social media.

Rappler would not, she said, be deterred from its forensic reporting. 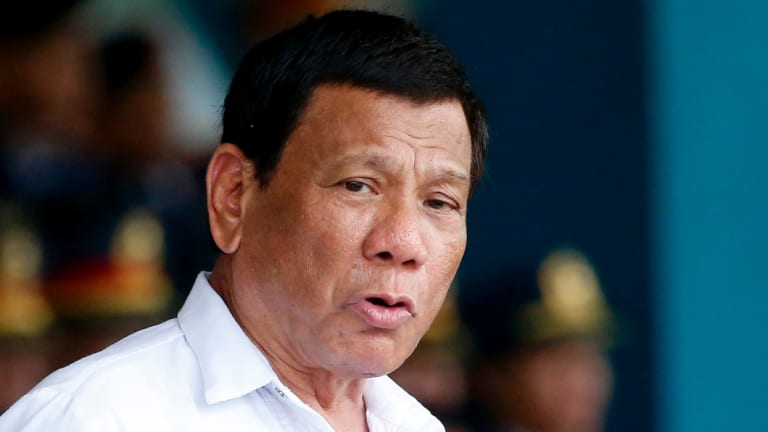 "The police now admit to killing 5000 in their drug war. But an even larger number, about 20,000, they have been labelled homicide cases being investigated," she said.

"We keep track of the death toll. And we point out when the government splits the figures [to give the appearance of a lower death toll]."

"This 'special treatment' [of Rappler] only leads me to believe they want us to stop doing the work, the investigations we are doing. But we are not critics of the government, we just call a spade a spade".

"We will continue doing what we are doing, holding the government to account including in the cases it has filed against us. These are politically motivated charges, we won’t take our eyes off the ball."

The government has accused Rappler of five cases of tax evasion and, in Ressa's words, essentially being a "dealer in securities". It has also accused it of earning income and not paying sufficient tax.

That's because Rappler has two foreign investors – the Omidyar Network (set up by founder Pierre Omidyar), and North Base Media (set up by journalists Marcus Brauchli, Sasa Vucinic and Stuart Karle) – who have been issued Philippine Depositary Receipts (PDRs) to allow them to invest, but not have a say in, the running of the website.

Last week a Philippines' court found three police officers guilty of killing a student they alleged was a drug dealer, in the first known such conviction under the president's deadly crackdown on drugs.

President Duterte's crackdown, which has left thousands of suspects dead, reportedly in clashes with the police, has alarmed Western governments and U.N. rights experts and horrified human rights watchdogs.

The volatile president has stressed he does not condone extrajudicial killings, although he has repeatedly threatened drug suspects with death and has assured police he would back them up in ways that human rights watchdogs say have encouraged law enforcers to act with impunity.