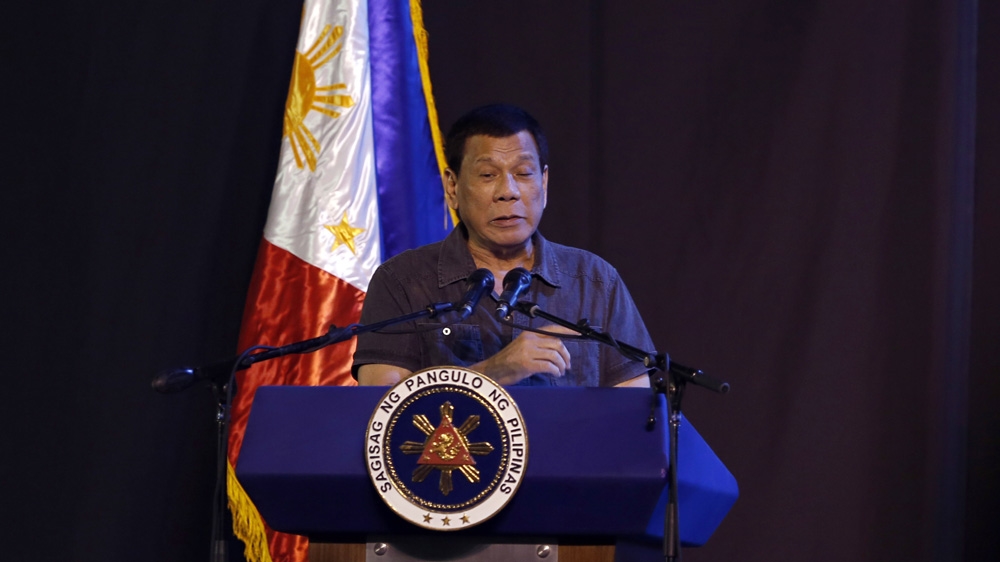 The Philippine president, whose war on drugs has killed nearly 5,000, says he used cannabis but later retracted it. 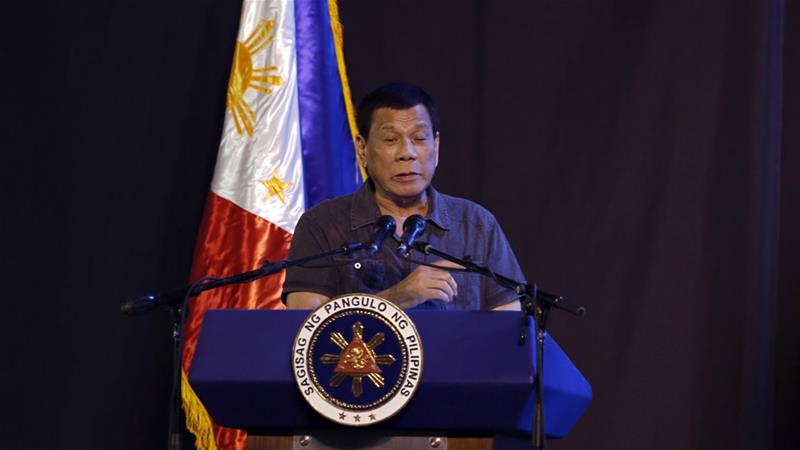 Philippine President Rodrigo Duterte, whose controversial war on drugs has killed thousands since he took power in 2016, has said he used cannabis to stay awake, but later retracted it, saying he was joking.

The president complained of his tight schedules in previous meetings, saying he could “not handle” them.

“Don’t say I told you but [Brunei Sultan Hassanal] Bolkiah always falls asleep, but he has a talent … and you don’t notice,” he said on Monday.

“It’s a killing activity,” Duterte said in a speech, talking about the Association of Southeast Asian Nations (ASEAN) summit in Singapore last month.

“Me, [I don’t fall asleep] as much because I was taking marijuana to stay awake,” he said. “For others, it’s not possible.”

But after his speech, he told reporters he was just joking.

The comment is bound to upset families of the victims of his crackdown on narcotics. cannabis is illegal in the Southeast Asian nation and is not a stimulant.

His controversial war on drugs has killed nearly 5,000 suspected drug dealers and users since taking office in 2016.

“This will definitely anger the families even more,” Carlos Conde, a Philippines researcher with the New York-based Human Rights Watch, told Reuters.

Duterte also complained about the “bad food” served during such conferences, adding that his delegation always brought corned beef and dried fish which they cooked in their rooms.

At last month’s ASEAN summit in Singapore, Duterte missed several meetings and events to catch up on his sleep, according to his spokesman Salvador Panelo. 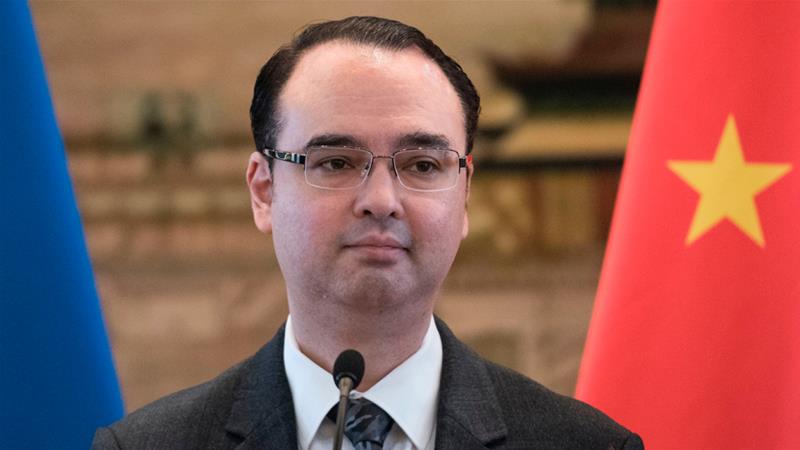 Is Duterte’s drug war undermining the rule of law?