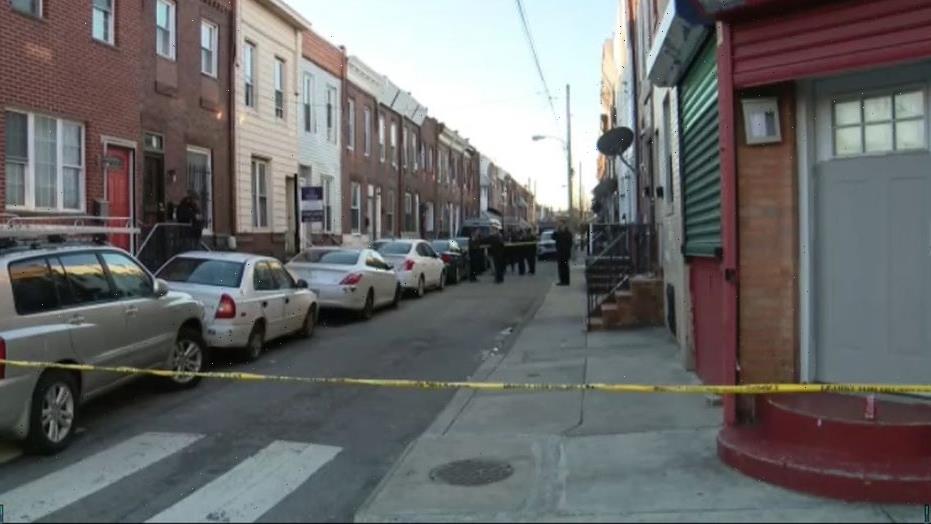 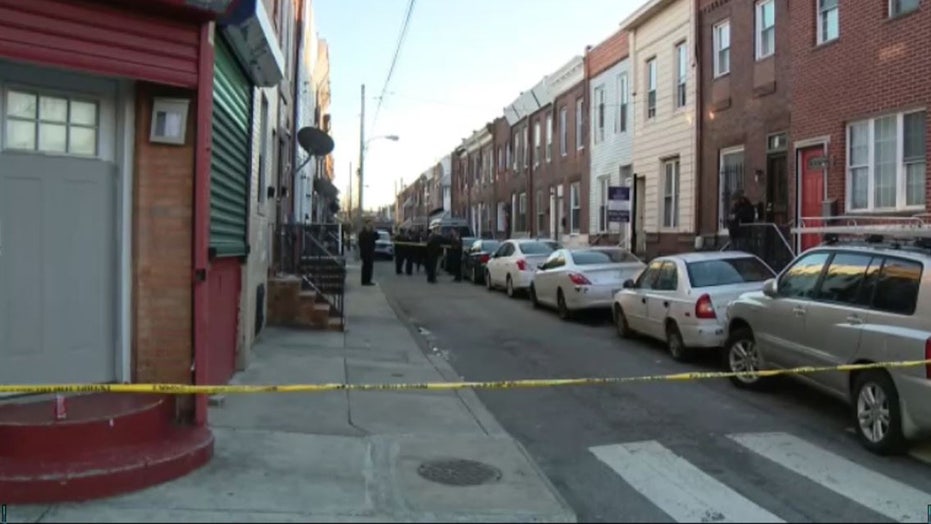 On the heels of the major arrest of an alleged carjacking ringleader accused of murdering two people, Philadelphia’s mayor said city residents “should be concerned about their safety” and their surroundings as there are “too many guns on the street.”

Mayor Jim Kenney was speaking to reporters during a Tuesday press conference discussing the arrest of 28-year-old Jonathan Akubu, who was accused of killing a 60-year-old Marine Corps veteran named George Briscella, whose father was a Philadelphia police officer, and 29-year-old Aiah Gbessay. Briscella’s murder was linked to previous carjackings, an attempted carjacking and a robbery. Gbessay was allegedly fatally shot inside a vehicle, which was then set on fire.

Akubu was also allegedly found to have been tied to the robbery and attempted carjacking of a 42-year-old man, who was shot in the leg. He was hit with a slew of charges, including murder, aggravated assault, arson, carjacking and robbery, authorities and reports have said.

After speaking about Akubu’s alleged crimes, Kenney was asked about a purported “escalation” in violence, to which he said he had noticed from Philadelphia Police Department Homicide Unit Captain Jason Smith’s descriptions of the recent crimes that “every single description had a pretty powerful gun involved in the process. 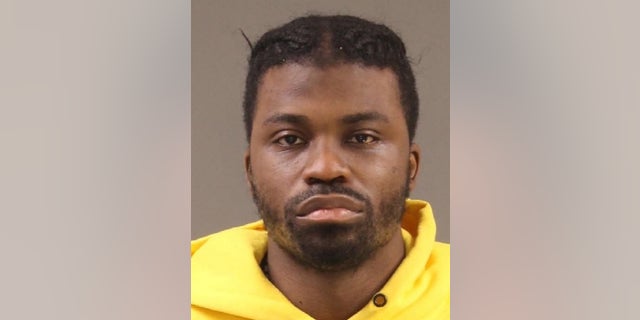 He described how he felt it was “harder to get a driver’s license in Pennsylvania than it is to get a gun.”

When asked if he thought people felt safe in the city, he said, “I think people should be concerned about their safety.” 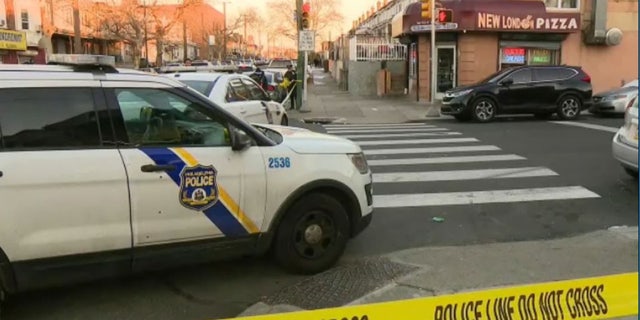 The scene where a 12-year-old girl was shot once and hospitalized in stable condition in February 2022, police said.
(FOX29 Philadelphia WTXF)

“I think that there are too many guns on the street,” he said. “I wouldn’t hide in the basement, but I would be concerned about my surroundings. Be concerned about, in a car, what’s around me. It’s what you do in the city.”

He went on to say he did not advocate for anyone carrying guns other than law enforcement.

Meanwhile, Philadelphia’s crime statistics show violent crimes are down nearly 8% year-to-date as of Feb. 13 compared to the same period last year, while shootings are down nearly 42% and the number of people shot is down 39%.

Chelsea owner Roman Abramovich 'has been BARRED from living in UK'