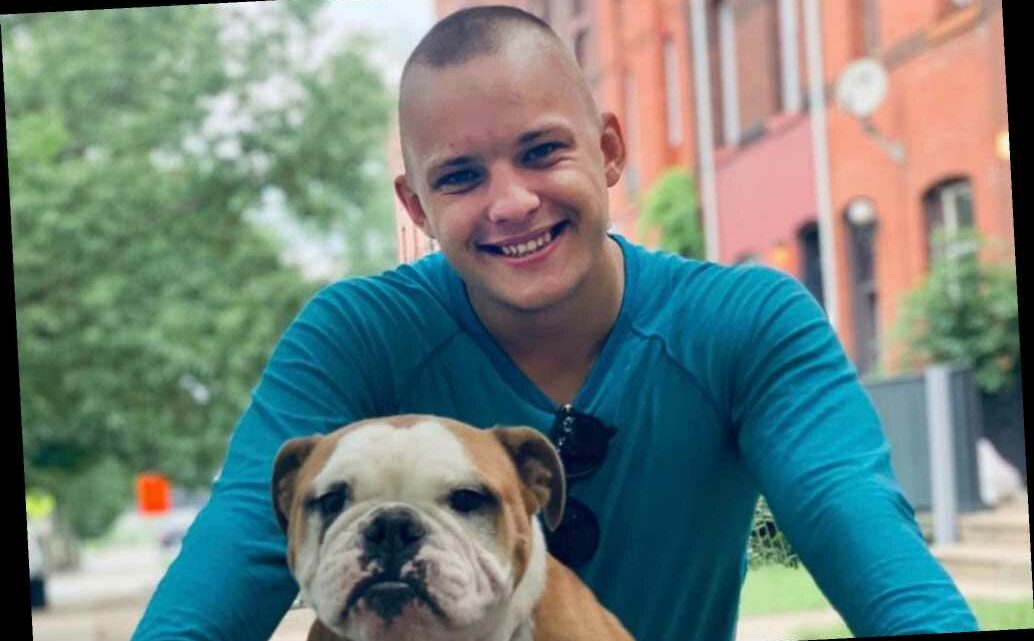 Hey, WHO! Do a real Wuhan probe: Devine

The 22-year-old student whose startup landed a controversial deal with the city of Philadelphia to distribute COVID-19 vaccines admitted Thursday that he took some doses home with him — and injected his pals.

Andrei Doroshin — whose Philly Fighting COVID group administered city-issued vaccines before being booted when it emerged that it had changed its status from non-profit to for-profit — made the stunning admission on NBC’s “Today” show.

“I stand by that decision. I understand that I made that mistake. That is my mistake to carry for the rest of my life, but it is not the mistake of the organization,” the graduate student at Drexel University said on the TV show.

Doroshin, who admitted he has no medical training, claimed he administered four doses that had been left over and were about to expire – insisting that he and his group made calls looking for high-risk people who qualified for a shot but could not find anyone.

A nurse working at the site, however, had claimed to have seen Doroshin slipping the vials into his bag even as senior citizens were turned away.

Later that night, photos circulated on Snapchat appearing to show him about to administer a syringe, sources told WHYY.

During a November pitch to the City Council, Doroshin had told members of a committee on public health and human services that his group “was created to help low-income communities with access to free medical care and testing.”

He said he used his personal finances and donations to fund Philly Fighting COVID, which had budgeted $2.7 million to build five sites that would handle 10,000 patients a day, according to The Philadelphia Inquirer.

But no one on the committee asked Doroshin about his group’s health-care expertise as he assured it that his group — which consisted of himself and college pals — was up to handling the major task during the raging pandemic.

Two months later, the City of Brotherly Love finally cut ties with the fledgling organization, saying it had failed to disclose its change to a for-profit business and its privacy policy, which describes the way private information can be sold.

“We did the job and what we promised. The only thing that got in the way was city politics,” Doroshin told The Inquirer in a text message. “We did what we said we would. After that, why do my credentials matter?”

Rob Gronkowski Says He and Tom Brady Celebrated Their NFC Win with a Hug: 'This Is a Dream'