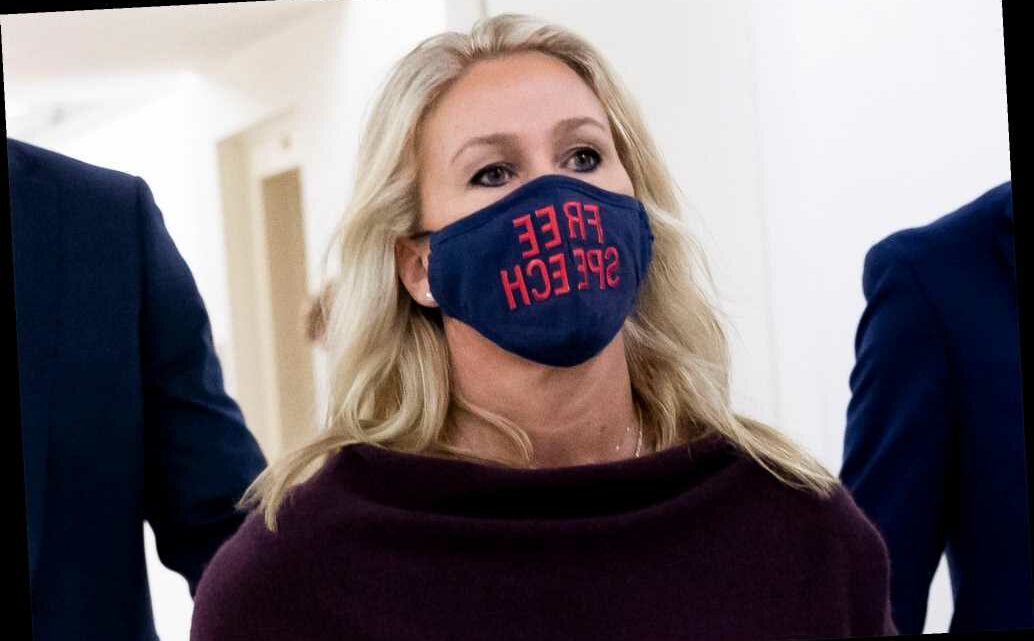 Rep. Greene calls Dems ‘dumb’ for attempts to remove her from committees

Speaker Nancy Pelosi and fellow House Democrats on Thursday voted to remove Rep. Marjorie Taylor Greene (R-Ga.) from the Education and Budget committees to which she had been appointed by the Republican minority.

Nearly all Democrats and 11 Republicans voted 230-199 to sideline Greene over her adherence to an array of conspiracy theories. Two Democrats and one Republican did not vote.

Most Republicans voted against the purge, saying Greene’s controversial remarks predate her election and that Democrats are guilty of a double standard. They said the vote sets a worrying precedent for removing minority-party legislators from posts.

Greene spoke in her own defense, saying she regrets believing in the QAnon conspiracy theory. But she defiantly accused the news media of being “just as guilty as QAnon” of spreading untruths.

The just-sworn-in congresswoman also disavowed her association with the 9/11 truth movement and her assertion that mass shootings were possible “false flag” operations staged by gun control advocates.

The 11 Republicans voting against Greene included New York Reps. Nicole Malliotakis, who represents Staten Island and part of Brooklyn; John Katko, who represents Syracuse; and Chris Jacobs, whose district spans the suburbs of Buffalo and Rochester.

Explaining why she sided against her GOP colleagues, Malliotakis said Greene’s remarks were “deeply disturbing and extraordinarily offensive and hurtful to thousands of 9/11 families and first responders, our Jewish community and many others in my district,” and that she wants Pelosi (D-Calif.) to take similar action against scandal-plagued Democrats.

Although White House Press Secretary Jen Psaki has repeatedly refused to comment on Greene, saying she doesn’t want to elevate her status, Pelosi’s office said in a Thursday night release that the beleaguered Georgian was actually increasingly influential.

Pelosi’s office said in a release after the vote that the “GOP [is] rapidly morphing into GQP” and that House Minority Kevin McCarthy (R-Calif.) “has effectively handed the keys to the conference over to Greene.”

Debate over Greene’s fate consumed most of the House’s attention Thursday.

McCarthy said he offered to use his own power to strip Greene of her assignments, but apparently only in exchange for reciprocal action by Democrats, who he said “ignore the infractions within their own party.” McCarthy noted that Pelosi has not stripped Rep. Eric Swalwell (D-Calif.) of his posts on the House Intelligence and Homeland Security committees despite his relationship with suspected Chinese spy Fang Fang.

He said the double standard extends to remarks about Israel and 9/11 made by Rep. Ilhan Omar (D-Minn.) and remarks from Rep. Maxine Waters (D-Calif.) urging people to harass Trump cabinet members.

“We could pick a plethora of people not to seat, or not to give committees to on the other side of the aisle,” Issa said.

Issa noted that Rep. Alcee Hastings (D-Fla.) was impeached by the House and convicted by the Senate for taking bribes as a federal judge.

Hastings “has served honorably here for more than two decades, and sits at a high position on many committees,” Issa said.

“In fact, the famous Senator Byrd was a Grand Wizard of the Ku Klux Klan before he was a member of these bodies. We cannot judge and should not judge people by what they have done before they arrive.”

Rep. Louie Gohmert (R-Texas) added: “We had a senator named Biden who looked at a Ku Klux Klan recruiter as a mentor and friend. And you punished him by inaugurating him as president.”

“Republicans are not the party of QAnon conspiracy theorists, white supremacists, Holocaust deniers, or Neo-Nazis. These views are evil,” Cheney said in a statement after the vote.

“Representative Greene has espoused opinions that have no place in our public discourse. It is our responsibility as Republicans to address these issues inside our own conference.”

But she added, “Speaker Pelosi and the Democrat majority have no business determining which Republicans sit on committees. This vote today sets a dangerous precedent for this institution that Democrats may regret when Republicans regain the majority.”

Most House members are powerless to meaningfully influence legislation because major bills usually are negotiated by party leaders. Committee assignments, however, give lawmakers a perch to question witnesses and attempt to attach amendments to bills that aren’t the result of grand deals.

Democrats argued it was important to denounce Greene because some QAnon adherents participated in the Capitol riot — including a horn-wearing QAnon “shaman” photographed flexing his biceps on the Senate dais.

Rep. Robin Kelly (D-Ill.) said “we need to draw the line at Jewish space lasers and calling for political assassinations.”

Omar did not directly address Republicans who likened her to Greene, but said the vote “is about whether it is acceptable to cheer on and encourage an insurrection against our basic democratic process.”

“We have to be better than this,” McGovern said.

Democrats are unlikely to boot Greene from Congress altogether. Expulsion from the House requires a two-thirds vote. 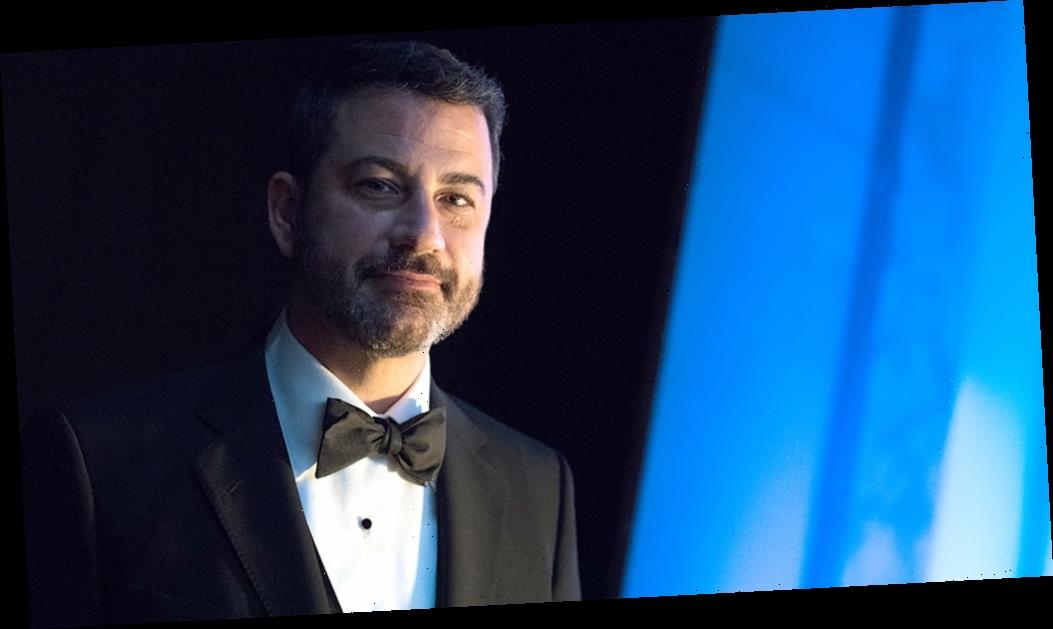 Tucker: The memory of Dr. Seuss matters more than ever...