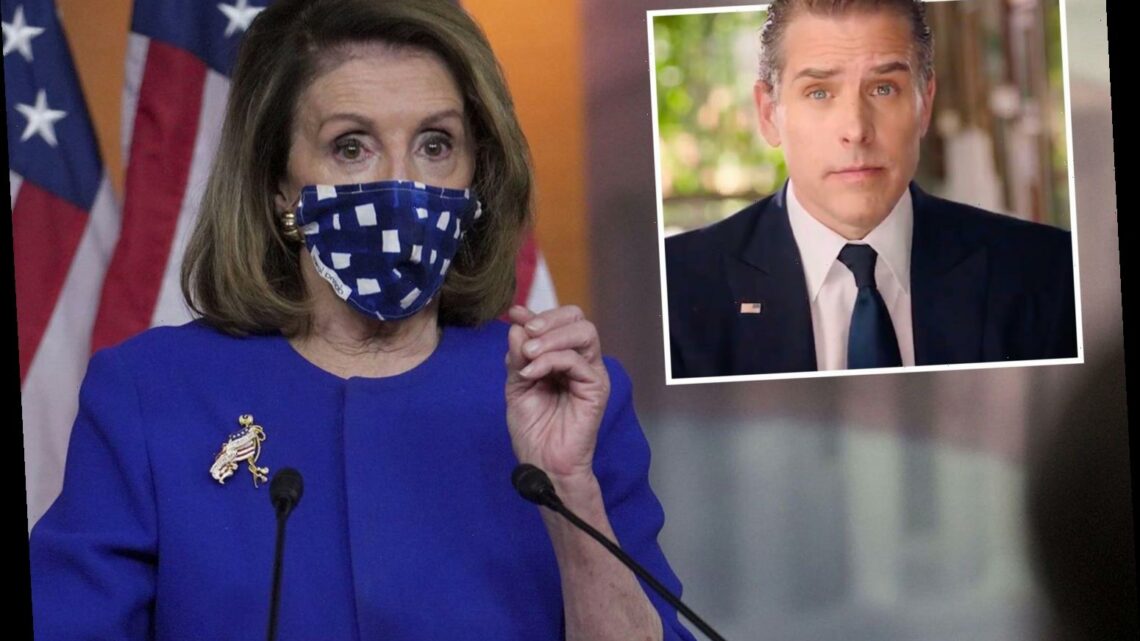 HOUSE Speaker Nancy Pelosi blasted a reporter on Thursday after being asked a question about Hunter Biden saying “I don’t have all day.”

At her daily press briefing, Pelosi snapped at reporter Kerry Picket of the Washington Examiner after being asked about recent revelations detailing Joe Biden’s alleged involvement in his son’s foreign business. 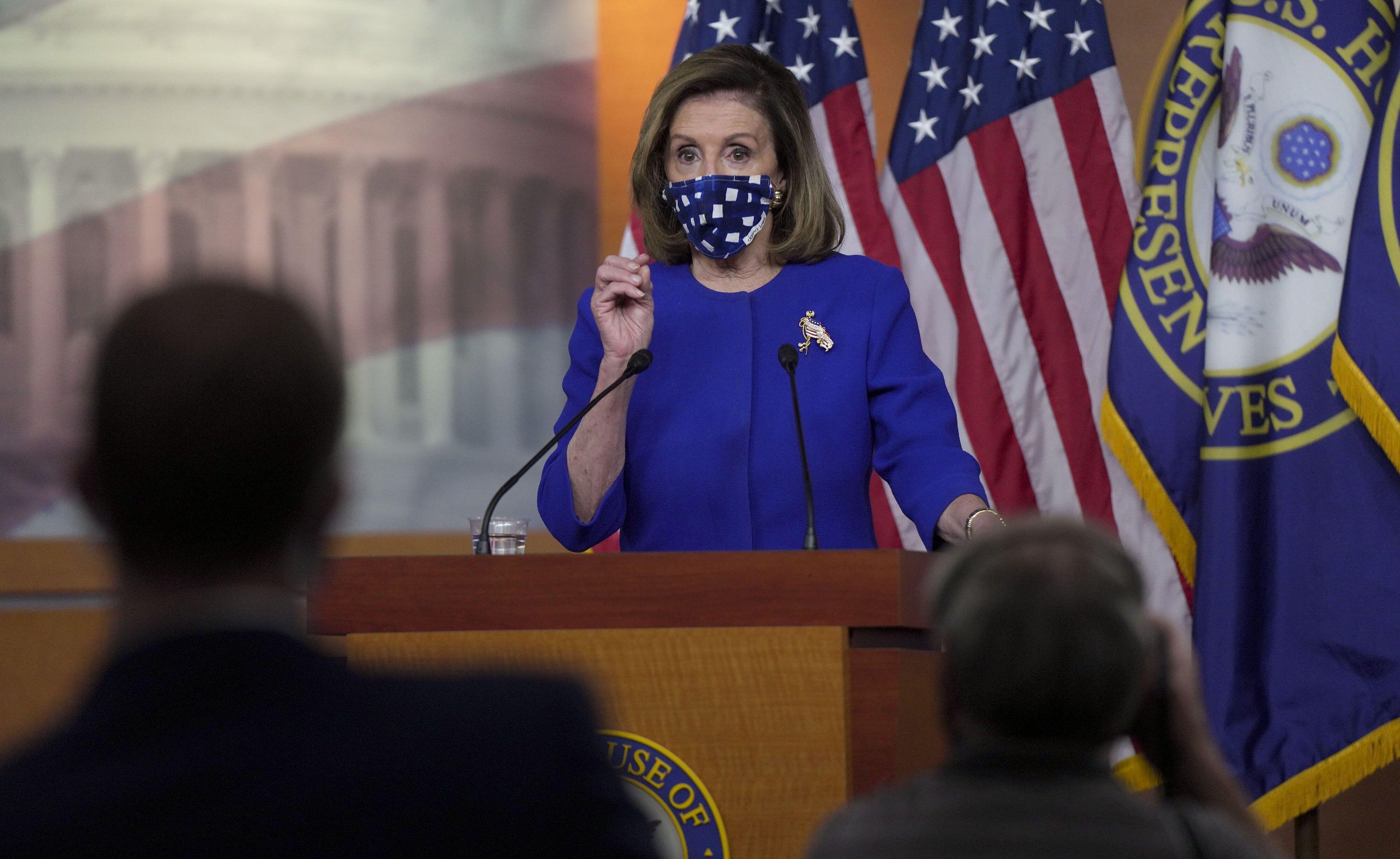 “I don’t have all day for questions. That’s what we’re taking now. Anybody have a question on the coronavirus negations?”

The New York Post’s story, which has since been censored by big tech companies like Twitter and Facebook, featured an April 2015 email from Burisma adviser Vadym Pozharskyi. 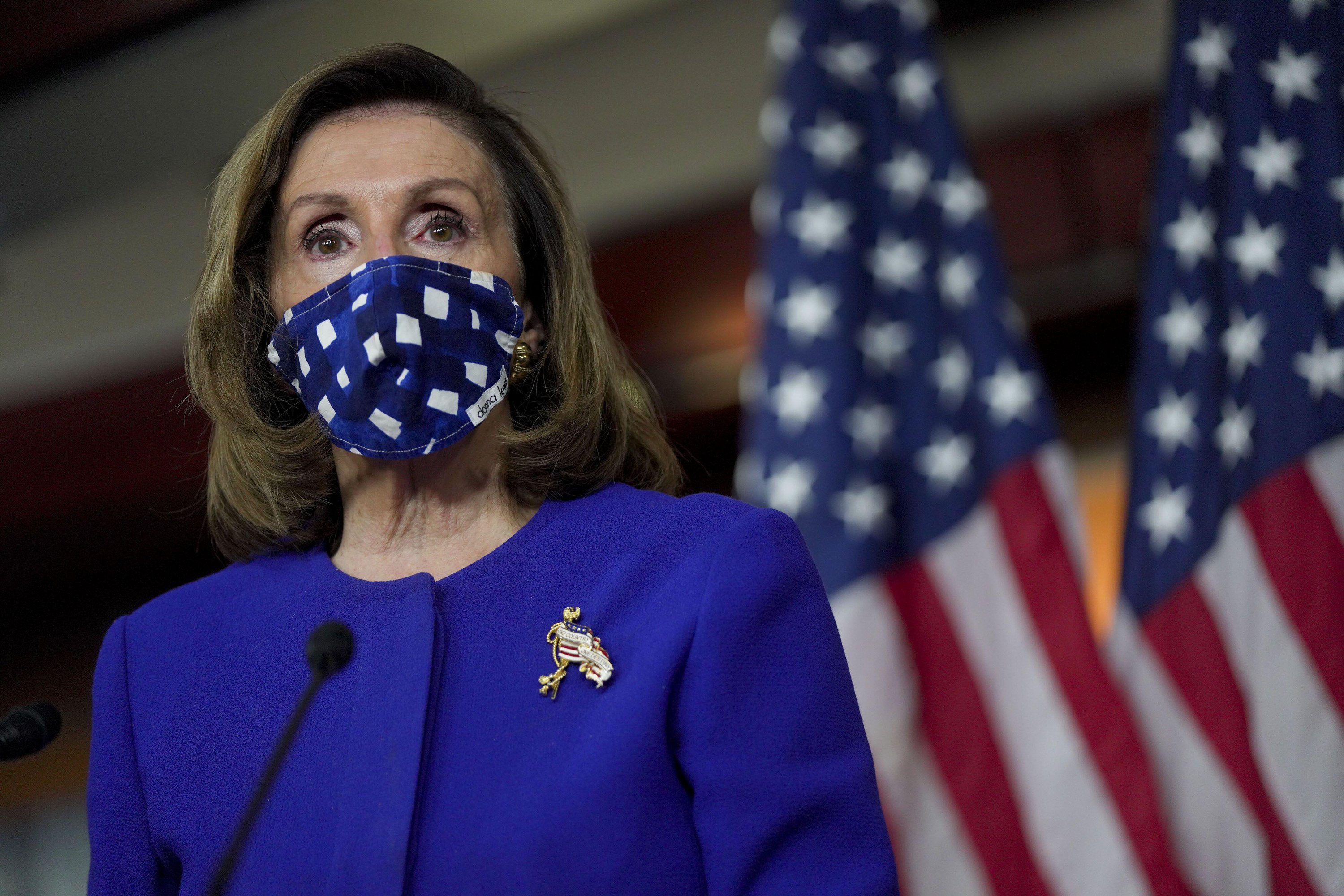 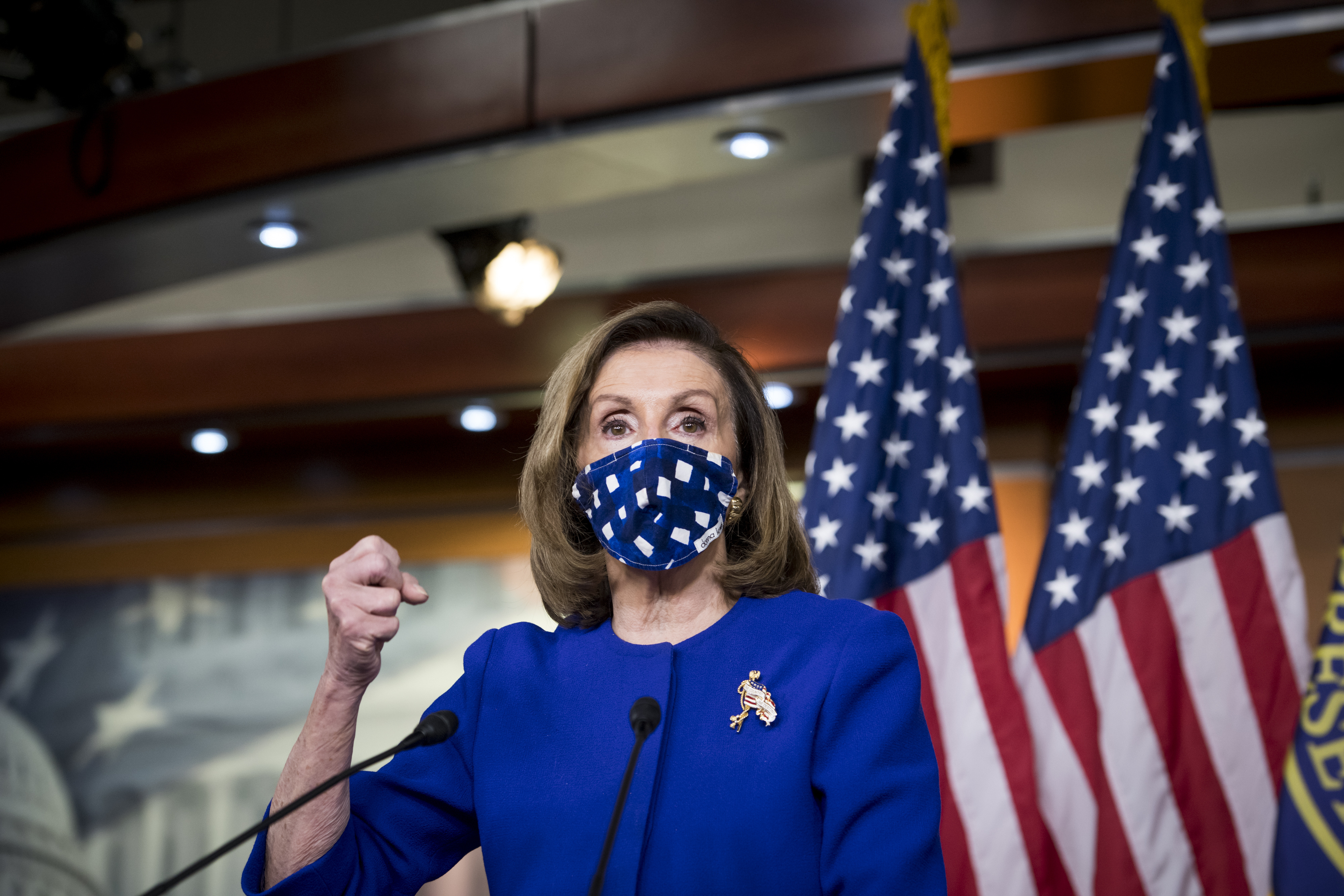 In the email Pozharskyi thanked Hunter for arranging a meeting with his father, Joe.

Months later, the former vice president would go on to threaten to withhold aid from the country, demanding the firing of a Ukrainian prosecutor investing Burisma – a Ukrainian energy company.

On Thursday, 12 Republicans on the committee voted to authorize the subpoenas against big tech CEOs Jack Dorsey and Mark Zuckerberg over claims of “censorship” of The Post’s story, after Democrats boycotted a Senate Judiciary vote.

Dorsey and Zuckerberg will be forced to defend their companies over their handling of the publications story.

Sen. Lindsey Grahan, the committee chairman, said he hoped it would give the panel some “leverage to secure the CEOs’ testimony” if they did not come and testify voluntarily.

Pelosi is in the midst of coronavirus stimulus negotiations with Treasury Secretary Steve Mnuchin as they try to secure a roughly $2trillion deal before Election Day.

Black Panther is paying tribute to the late Chadwick Boseman....