Paul McCartney on Feeling 'Deep' Grief After John Lennon's Death: 'I Couldn't Really Talk About It' 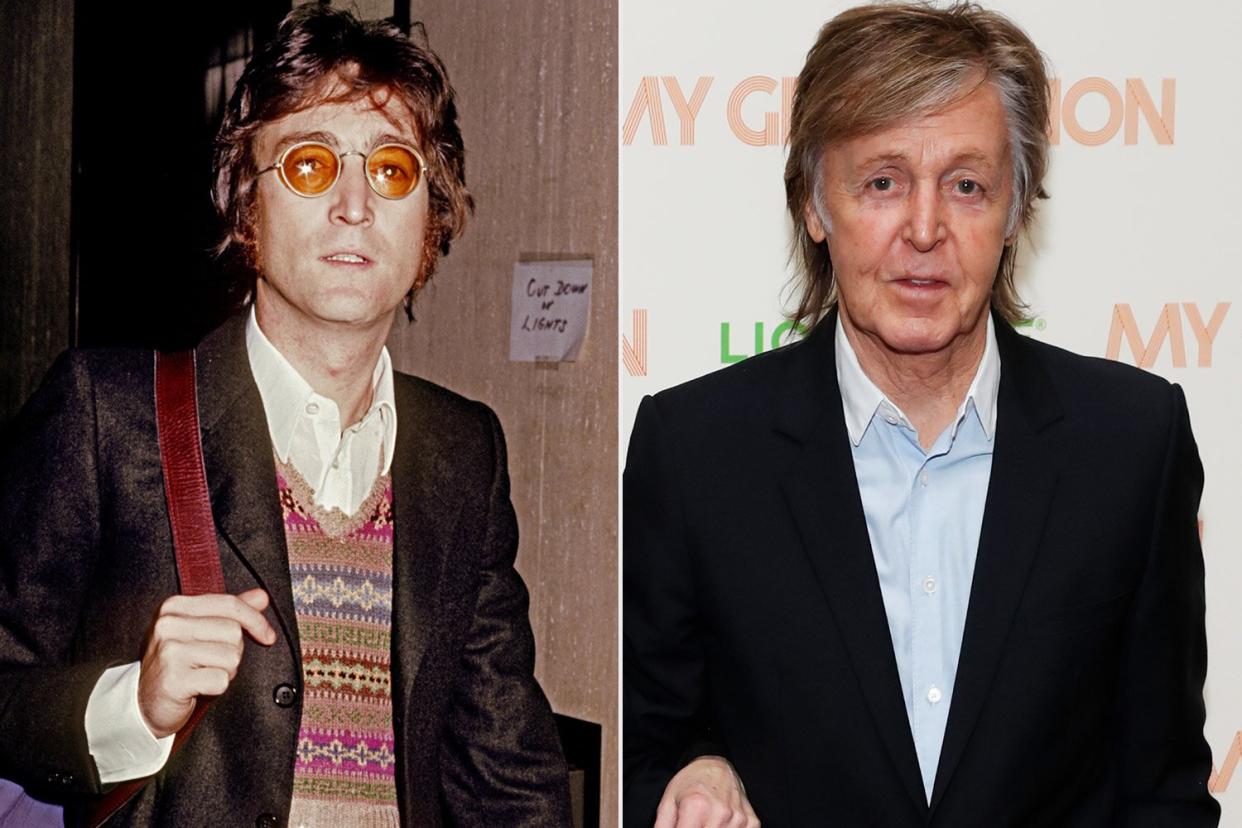 Paul McCartney opened up about the intense grief he experienced after John Lennon’s death — and how it led to “Here Today.”

In a new interview on SiriusXM’s The Beatles Channel, the singer-songwriter talked listeners through the creation of his 1982 record Tug Of War track-by-track. While discussing the making of “Here Today” — McCartney’s touching acoustic tribute to his late friend — he recalled the tragic event that inspired the song: Lennon’s murder in 1980.

“When John died, it was so difficult,” McCartney told host Tom Frangione. “It was difficult for everyone in the world because he was such a loved character and such a crazy guy. He was so special.”

McCartney, 80, continued, that the death of his Beatles bandmate hit him so hard “that I couldn’t really talk about it.”

“I remember getting home from the studio on the day that we’d heard the news he died and turning the TV on and seeing people say, ‘Well, John Lennon was this and what he was was this,” the “Maybe I’m Amazed” singer recalled. “It was like, I don’t know, I can’t be one of those people.”

“I can’t just go on TV and say what John meant to me,” he explained. “It was just too deep. It’s just too much.”

“I couldn’t put it into words,” he added. 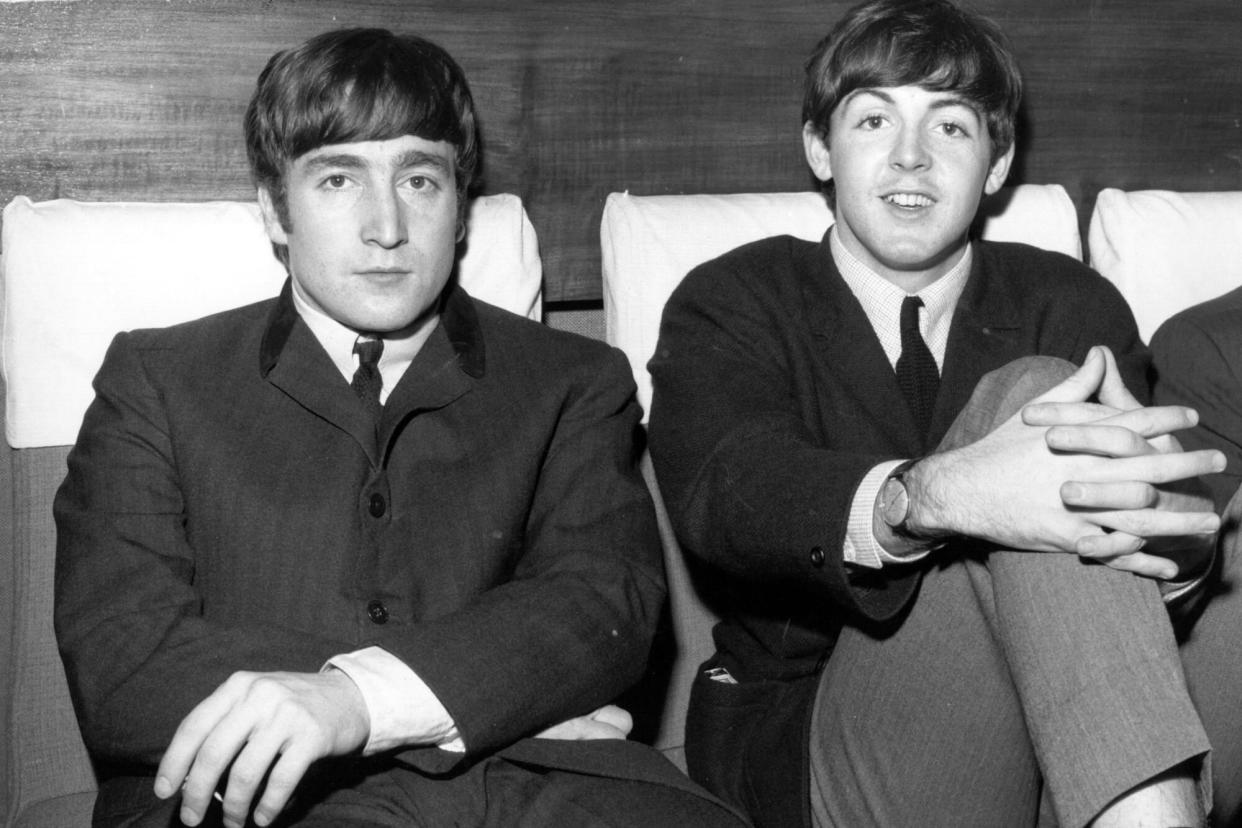 The Beatles frontman said that “once the emotions had sort of settled a little bit,” he hit his recording studio — or, more accurately, the “couple of little empty rooms” that eventually became his studio. McCartney recalled, “I found a room and just sat on the wooden floor in a corner with my guitar and just started to play the opening chords to ‘Here Today.'”

Never miss a story — sign up for PEOPLE’s free daily newsletter to stay up-to-date on the best of what PEOPLE has to offer, from juicy celebrity news to compelling human interest stories.

The rock icon then elaborated on an occasion he references in the track: “‘The night we cried,’ that was to do with a time when we were in Key West down in Florida, and for some reason — I think it was like a hurricane — something had been delayed, and we couldn’t play for a couple of days, so we holed up in a little Motel. So what would we do? Well, we’d have a drink, and we would get drunk.”

“We got drunk and started to get kind of emotional,” he continued. “On the way to that, there was a lot of soul-searching. We told each other a few truths, you know, ‘Well, I love you,’ ‘I love you man,’ ‘I love that you said that,’ and we opened up.”

“So that was kind of special to me,” McCartney said. “I think that was really one of the only times that ever happened.”