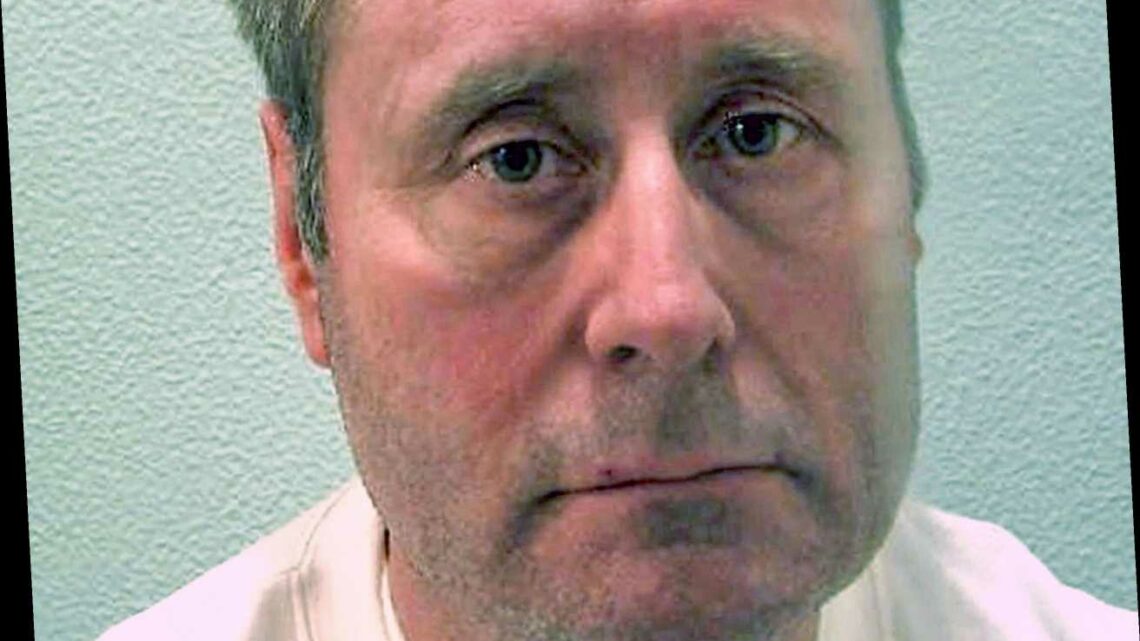 PAROLE boards could be axed altogether to stop convicts such as John Worboys gaming the system to get early release – in a major victory for The Sun’s campaign.

It is one of the options on the table as part of a root-and-branch review of the way the parole system operates announced by Justice Secretary Robert Buckland last night. 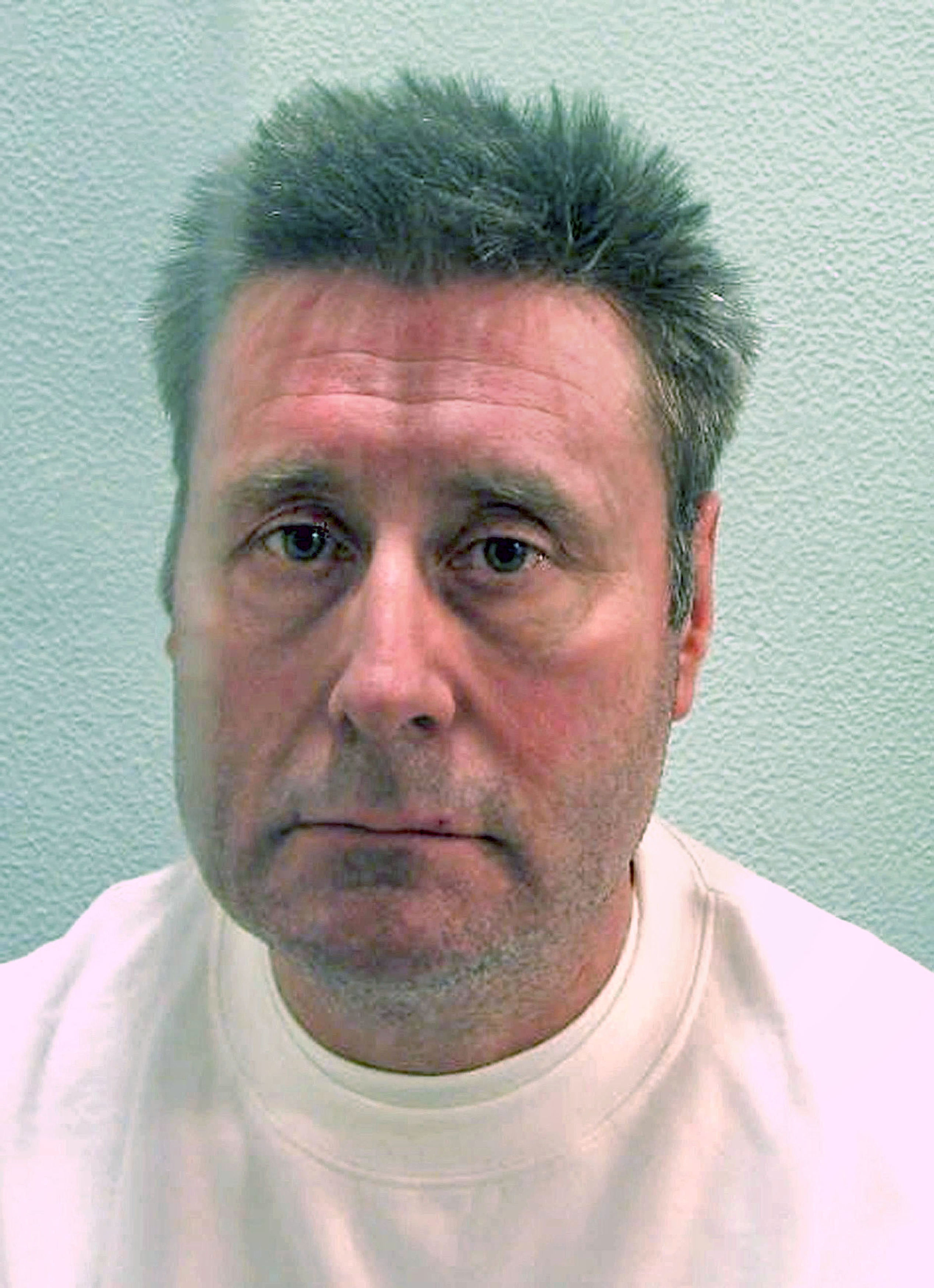 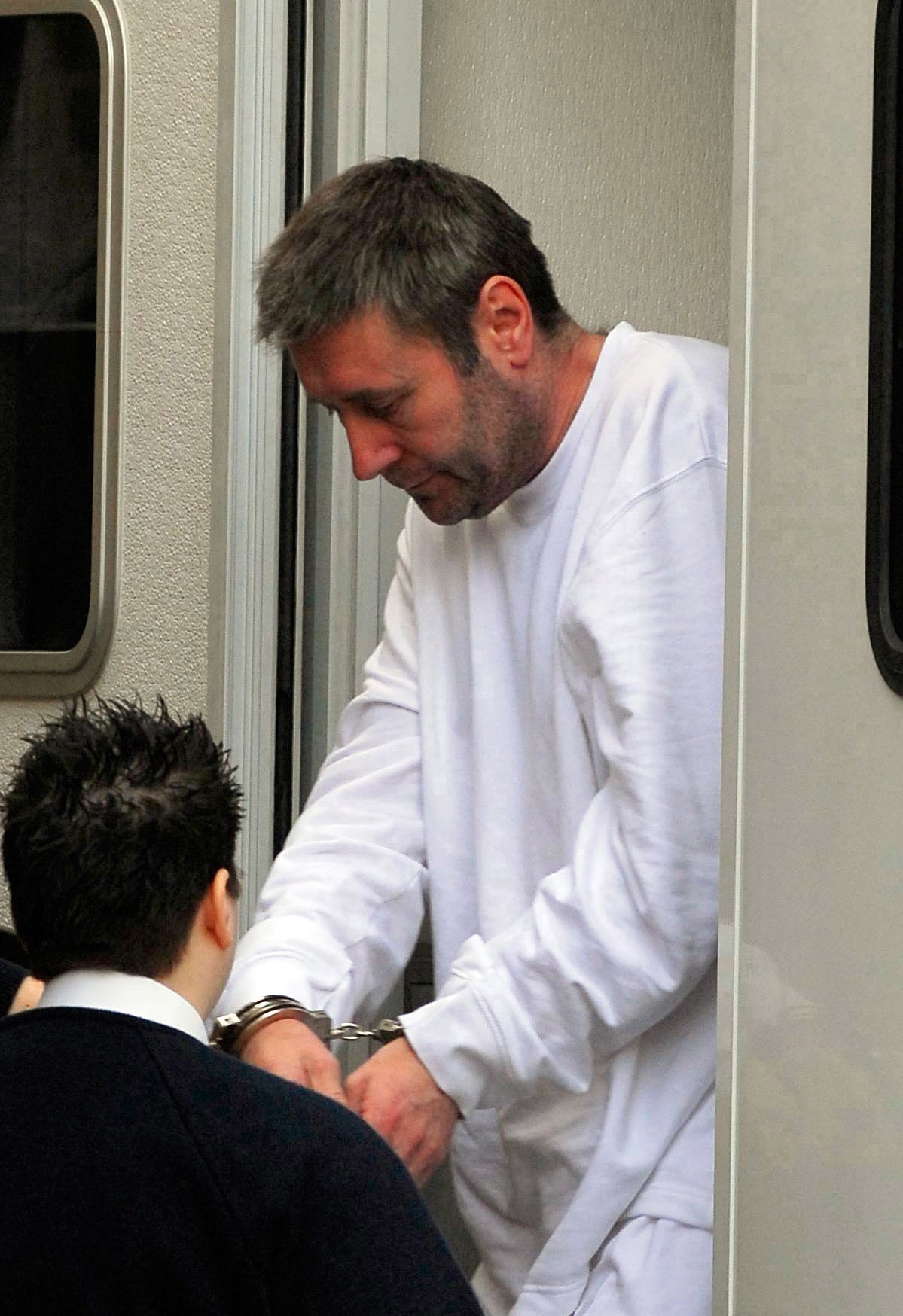 The overhaul will also see hearings opened up to victims for the first time.

The system has been cloaked in secrecy and has allowed criminals such as black cab rapist John Worboys being freed behind closed doors in 2018.

It took a High Court challenge by victims and The Sun to overturn the decision.

Under proposals to make the parole system more transparent, victims of crimes would be able to attend the entire parole hearing.

They would also be given the option of watching it over a video link. 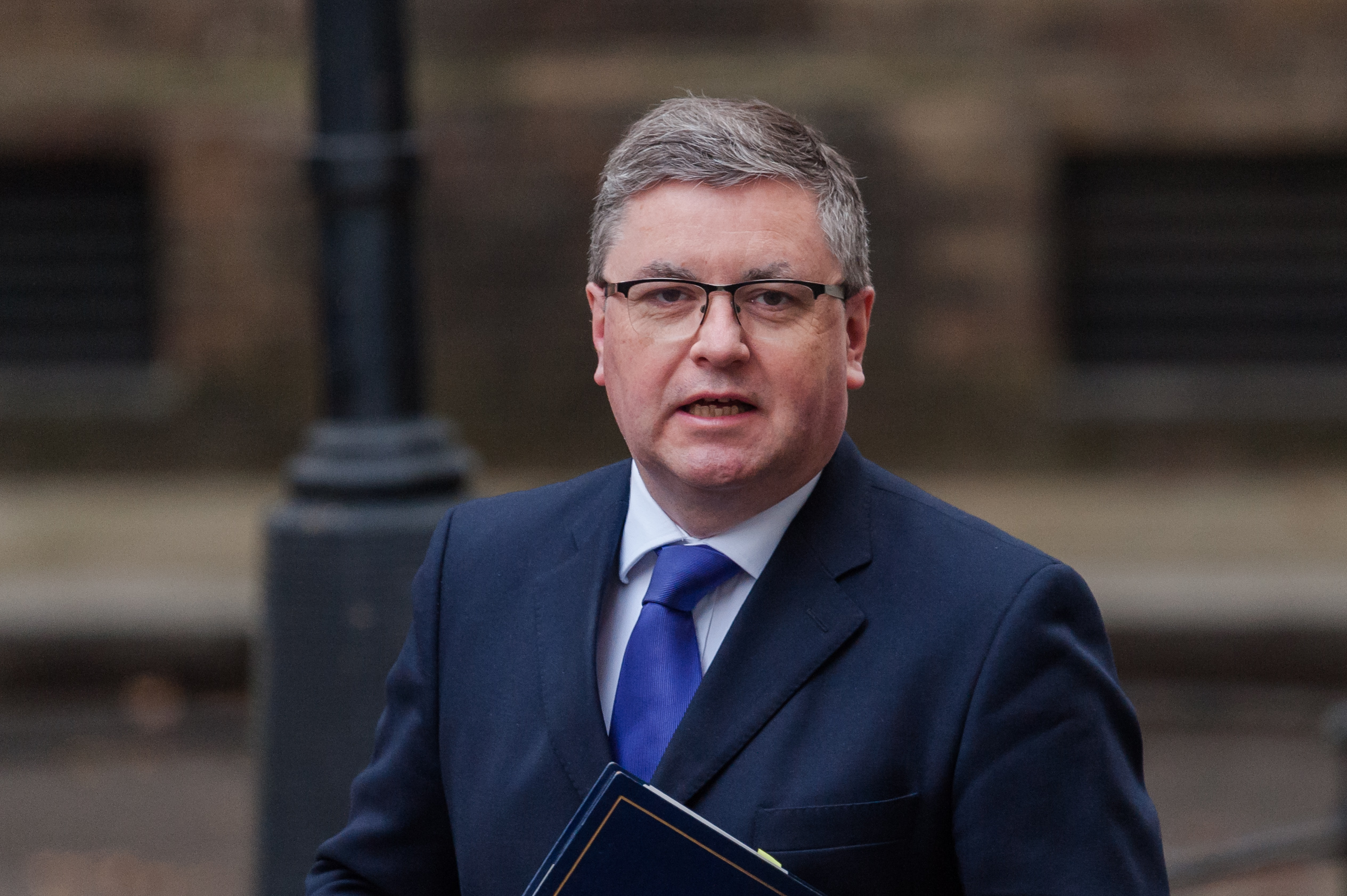 Other options include allowing the press to attend.

Last night the Ministry of Justice said the review will consider whether the current Parole Board model is the “most effective and efficient system for deciding whether prisoners should continue to be detained.

It will consider replacing the Parole Board with court-like decisions to make sure officials have the necessary powers.

Other alternatives include a tribunal model.

And the review will also consider whether additional measures are needed to strengthen its powers such as new legislative powers to compel witnesses to attend hearings and to enforce the directions it makes.

The Sun is proud to have helped prevent that and ensure its secretive hearings were exposed to public scrutiny.

It must prevent dangerous criminals being unleashed on the public and guard against slick conmen like Worboys.

Crucially, it must allow victims a say too.

Launching the review, Justice Minister Lucy Frazer QC, said: “Over the last two years, our reforms have made the Parole Board’s work more transparent and easier to understand for victims and the wider public.

“We now have the opportunity to take a more fundamental look at the system to ensure it continues to protect people by releasing offenders only when it is safe to do so and does this in the most effective way.”

The move is a major victory for The Sun's campaign to end the secretive system that protects dangerous criminals such as Worboys, who was linked to up to 200 sex attacks.

Why John Cena Was Ready to Marry Shay Shariatzadeh