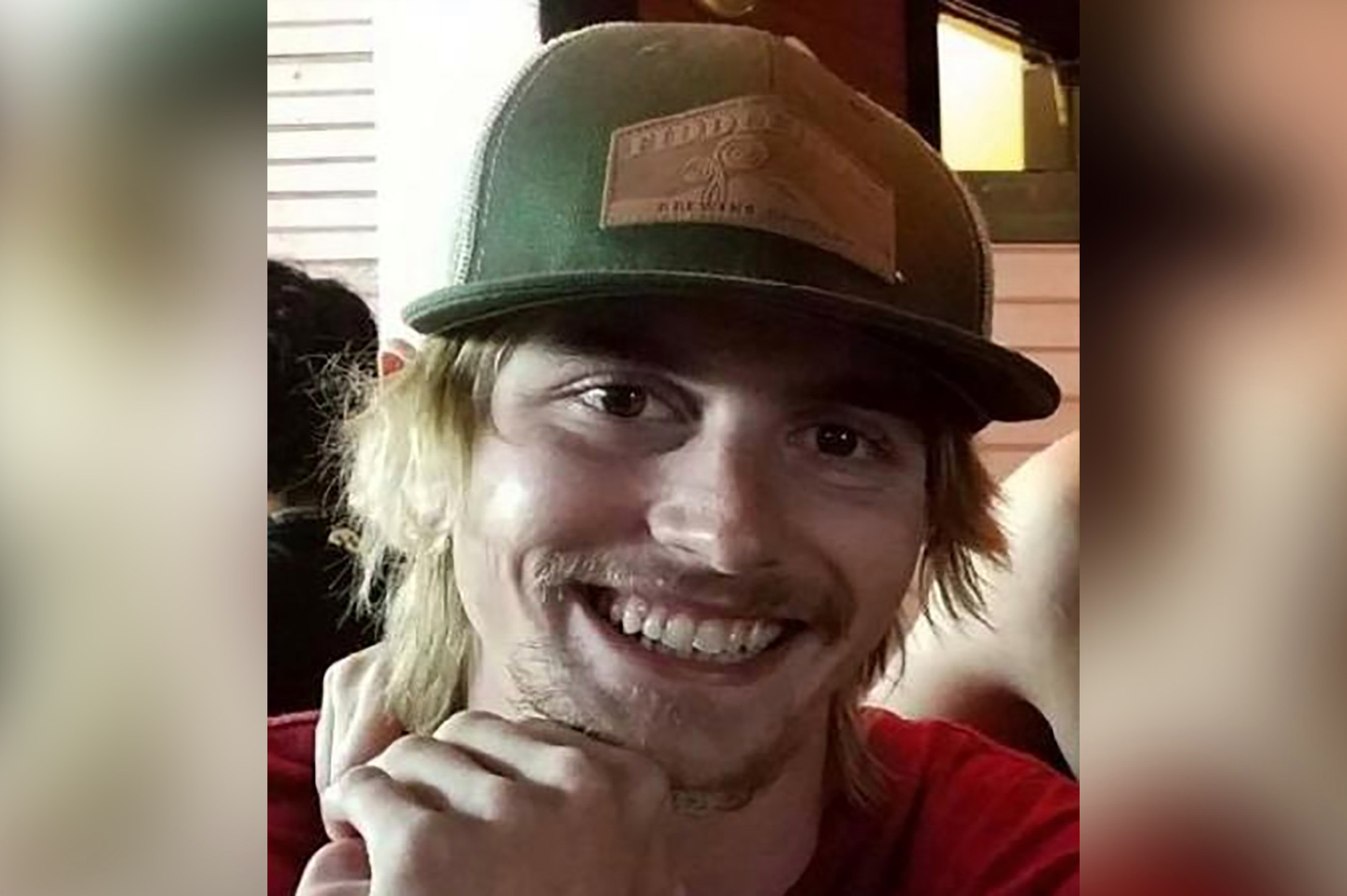 Parents use son’s obituary to call for gun control

It took less than half an hour for Andrew Robert Black to buy a gun in Vermont that he used to kill himself – an impulsive act that his parents say might’ve been prevented if the state mandated a waiting period between purchasing and possessing firearms.

In his obituary, Black, 23, was remembered as an adventurous soul and a “true son of Vermont,” someone who loved hiking and began brewing beer when he was just 16. But his parents also included a call for a change in the state’s gun laws.

“In lieu of flowers, the family asks that donations in Andrew’s name be made to the Green Mountain Club,” the obituary read. “Additionally, the family asks that you please consider lobbying your state representative with the following; ‘In honor of Andrew R. Black, we ask that you work for legislation that imposes a reasonable waiting period between firearm purchase and possession to provide a cooling off period to guard against impulsive acts of violence.”

That “cooling off period,” if enacted into law, might be enough to save another person’s life, Black’s father told WCAX. He declined to say what preceded his son’s decision to commit suicide.

Had there been a way to guard against his son’s hasty decision, even a delay of as little as 24 hours, Black thinks he might still be alive.

“It was just so easy for him to do it,” he continued. “In the moment, whatever was going through his head, that was his solution to it.”

Black, who identified himself as a veteran who served in combat, insisted he isn’t anti-gun. Firearms in the family’s home are locked and secured, he said.

“If nothing more than 24 or 48 hours,” Black said of a proposed waiting period. “If he had just had time to let us get home or go to work the next day, it could have been totally avoided.”

The Blacks’ call to action prompted widespread reactions throughout the Green Mountain State, including one Democratic state rep who is now pushing a three-day waiting period, the Burlington Free Press reports.

Another Democratic lawmaker, Rep. Dylan Giambatista, told the newspaper he received more emails from constituents than usual regarding the issue, especially outside of the legislative session.

“I expected that there could be a debate in the coming legislative session,” Giambatista told the newspaper.

Alyssa Black, meanwhile, said she was taken aback by the impact of her son’s obituary and its call to action.

“None of this was our intention,” she told the Burlington Free Press. “We were just trying to reach people like us.”