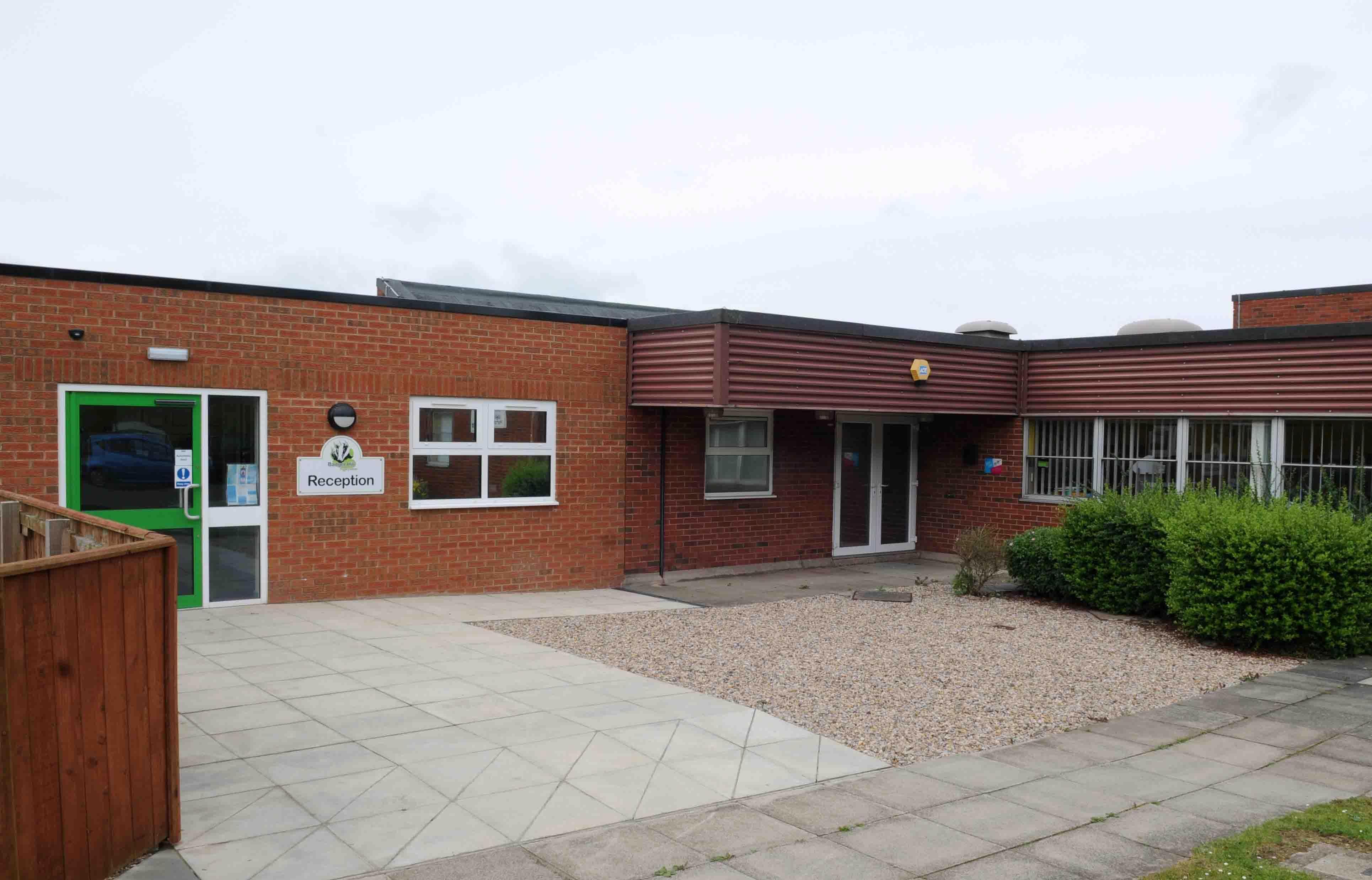 The mum, who didn't want to be named, says the speaking ban at Badger Hill Academy in Teesside is "like something from North Korea". 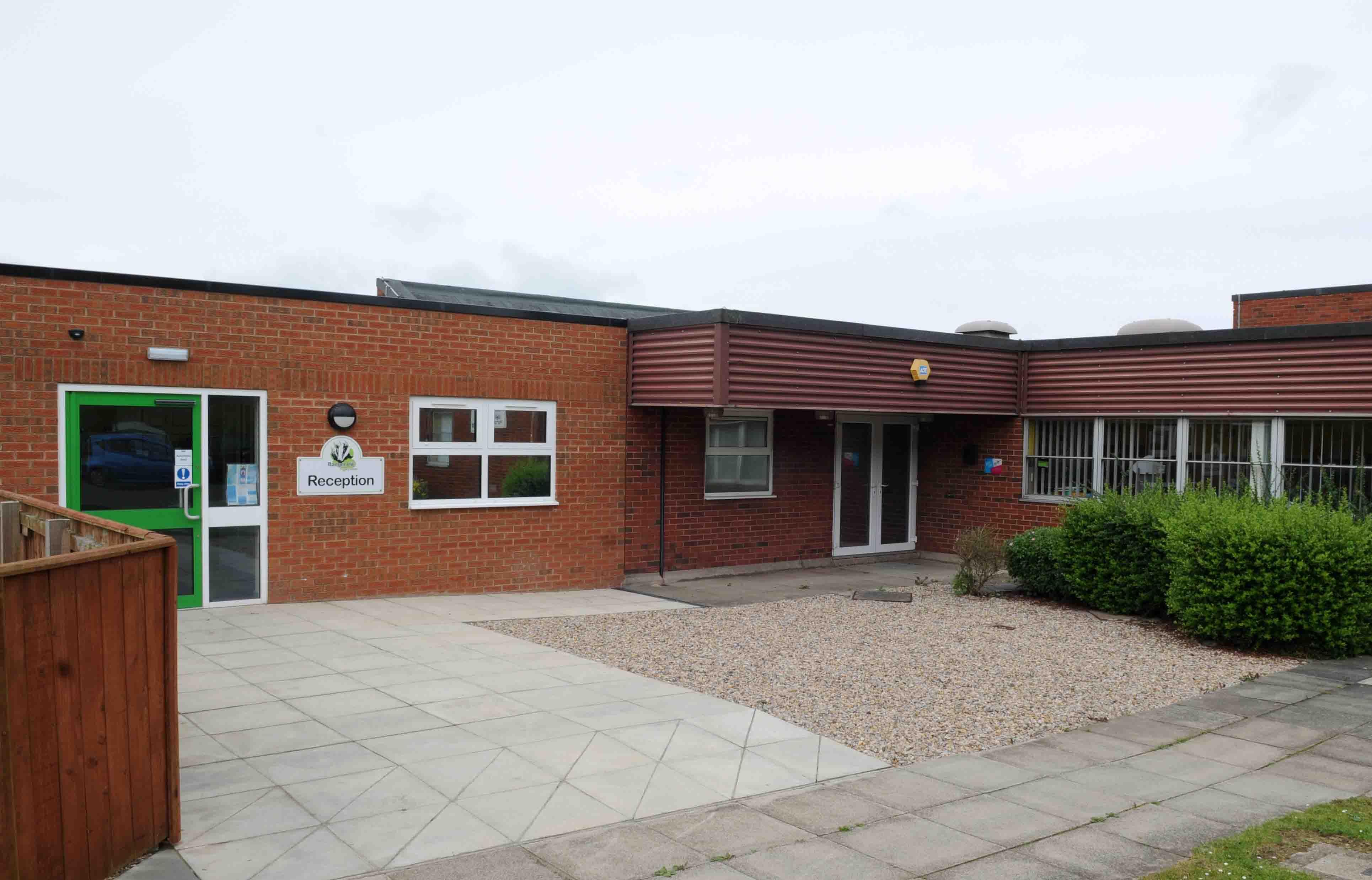 The school told students not to chat in the dinner hall because noise levels were "dangerously high" which were making some children "anxious".

Staff also said they would not be able to hear if there was a choking incident so shushed all youngsters during the break times.

The furious parent believes the talking ban was too extreme and a noisy dining hall is 'just kids being kids'.

She said it was "like a prison, or something from North Korea, and against human rights to eat in silence all the way through their time in the dining hall". 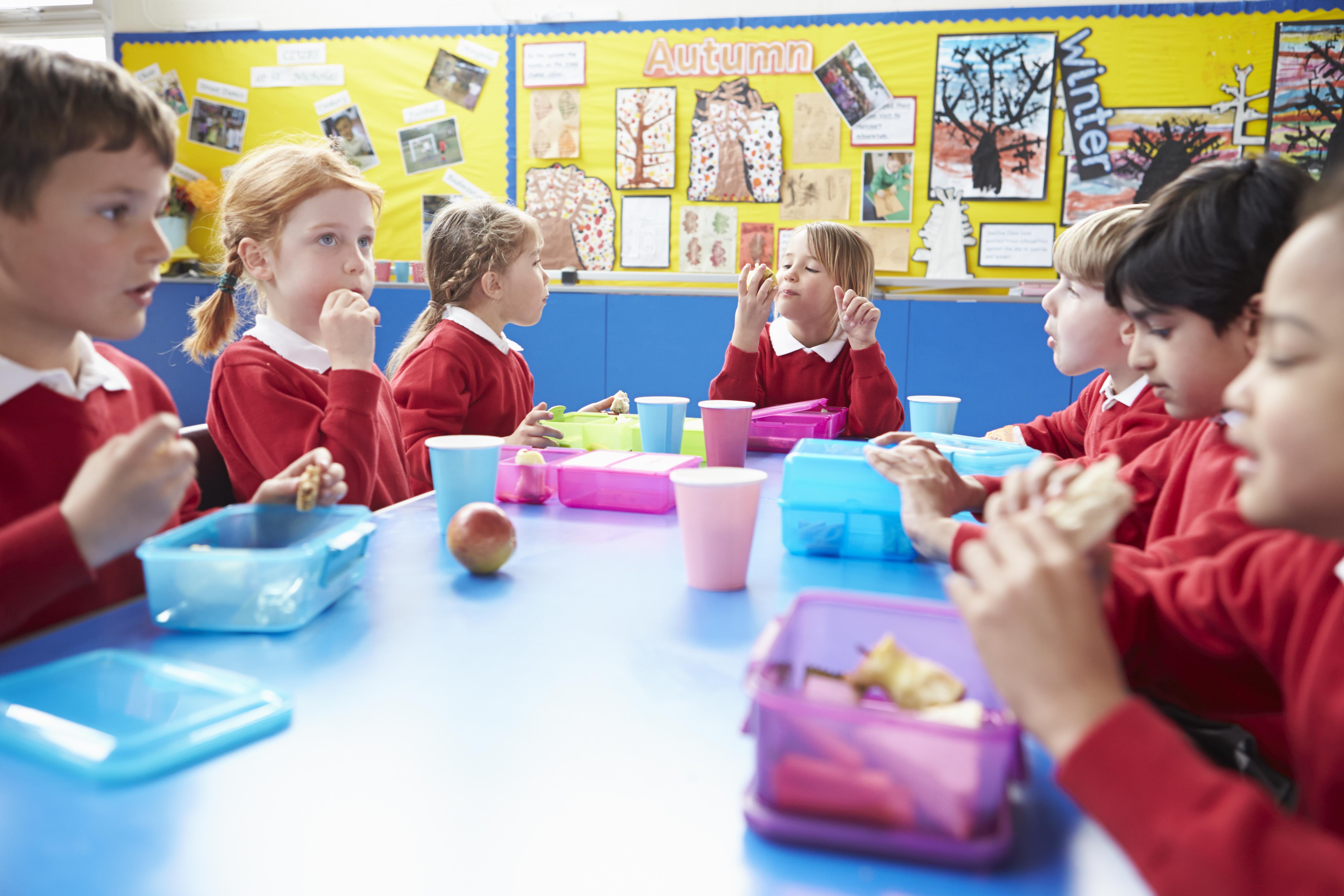 "Even prisoners are allowed to speak at meal times," she said. "They are only kids, some of them are three or four.

"A lot of parents aren't happy about it."

"Eating is supposed to be a social activity, people chat while having their lunch.

"They need to find a happy medium."

Head teacher at the school Laura Crowe said: "There have been one or two occasions when we have asked children to sit in silence for a very short period of time when the noise level wasn’t acceptable in the dining room as children were eating.

"This was for the benefit of all children eating in that area. This is not a regular occurrence at Badger Hill.

"We have had one enquiry from a parent regarding this matter.

"When the situation was explained, they seemed to be happy with the response.

"Parents are always encouraged to contact school if they have any concerns regarding their children and we are more than happy to work with parents and discuss the issues raised."

James Milner to become 13th player to make 500 Premier League appearances – can you name the other 12?
World News