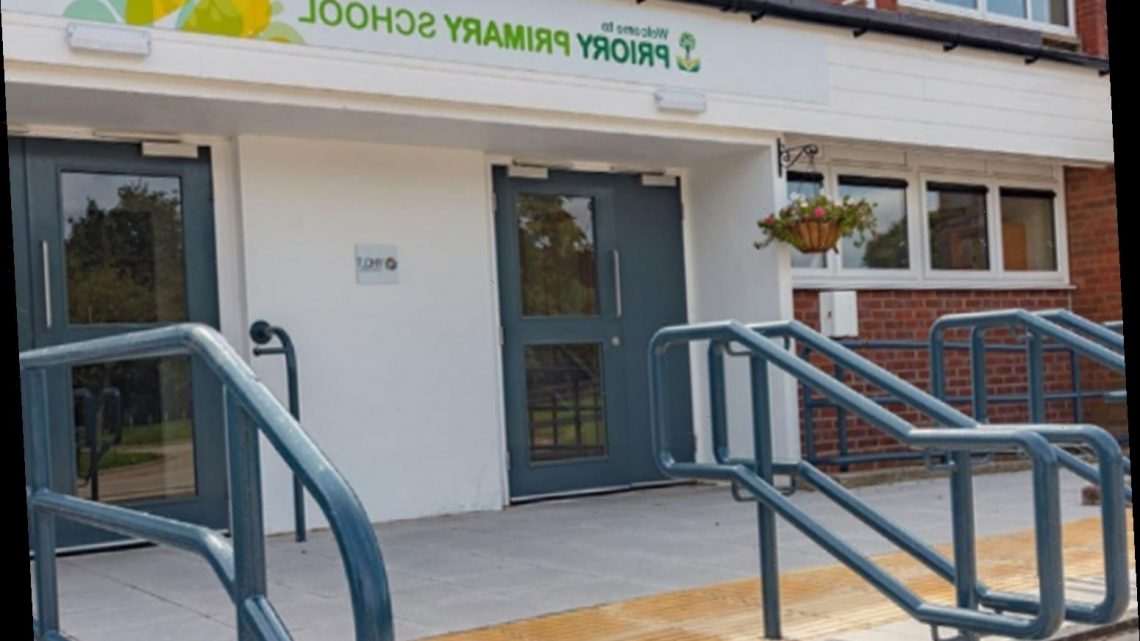 Parents' outrage after children, 6, turned away from school for arriving 'two minutes late'

PARENTS were outraged after their six-year-old children were turned away from school for being “two minutes late”.

Five out of six kids from one class at Priory Primary School in Hull, East Yorkshire, were refused entry after their parents narrowly missed their “bubble’s” drop-off slot. 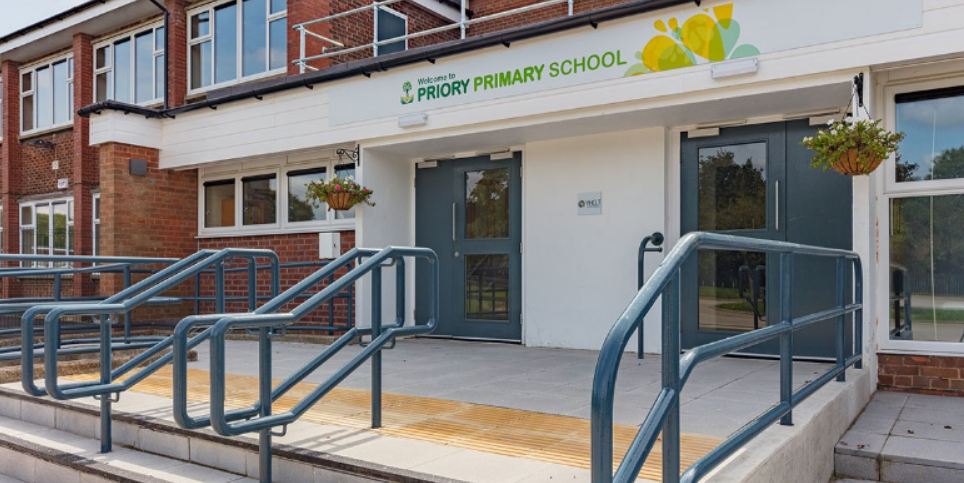 The pupils had returned to school last week as part of a phased reopening.

They belonged to the same protective “bubble” – one of many new measures to keep kids safe as they head back to class.

Like many, parents with children at the Hull school were given staggered start and finish times.

And on Monday morning five children, with an arrival time of 8.40am, were stopped at the school gates.

Their parents say despite being there early – at 8.38am – they were told it was 8.42am and therefore were not allowed in.

One parent, who did not wish to be named, told the Hull Daily Mail: “There are only six in the class because they are all in little bubbles because of Covid and five out the six were turned away.

“At first the teacher turned around, shut the doors and that was it.

“It was one of the other parents that had to go get the caretaker to get the teacher and she said basically it was because your time slot is 20 to eight and it’s 8.42am, but the parents were there at 8.38am anyway.

“I just thought it was absolutely ridiculous, what is a couple of minutes? But they weren’t late anyway.

“There were a lot of young children that were quite upset and it could have been resolved there and then.”

I just thought it was absolutely ridiculous, what is a couple of minutes?

The parent said the “unnecessary” drama left mums and dads without any childcare.

He added: “There was another parent who was having to go to Hull Royal Infirmary to work and she was stuck.

“There was a single dad who was having to go to work so he wasn’t very happy.

“Apparently the school clock said it was 8.42am but for five parents and young children to be all late seems a bit odd.

“They started last Tuesday, and go every day but Friday.

A mum, who also did not wish to be named, said: “There is no way five out of six children in the same class were late.

“I don't know what was going on but there's just no excuse for causing upset to such young children.”

A spokesperson for Priory Primary School told the Hull Daily Mail: “We, like every school, carried out a risk assessment to evaluate the safest way we could welcome children and staff back to the school and informed parents of the temporary measures we would have to introduce.

“One of these measures was the staggering of school drop off and pick up times.

“All of the measures have been introduced to protect children, families and staff.

“We ask parents to cooperate with us and thank them for their patience and understanding.”

Primary kids from Year One and Year Six were allowed to return on June 1.

Secondary pupils from Year 10 and Year 12 started to return from Monday – but only a quarter are allowed in the building at once.

Contact time is limited with some schools scheduling ‘one hour appointments’, sparking fury among parents.

Children of all ages could return before the summer if schools have the space and staff needed to accommodate new rules.

Classes will be limited to 15 pupils – but teaching unions have warned this would be “logistically impossible”.