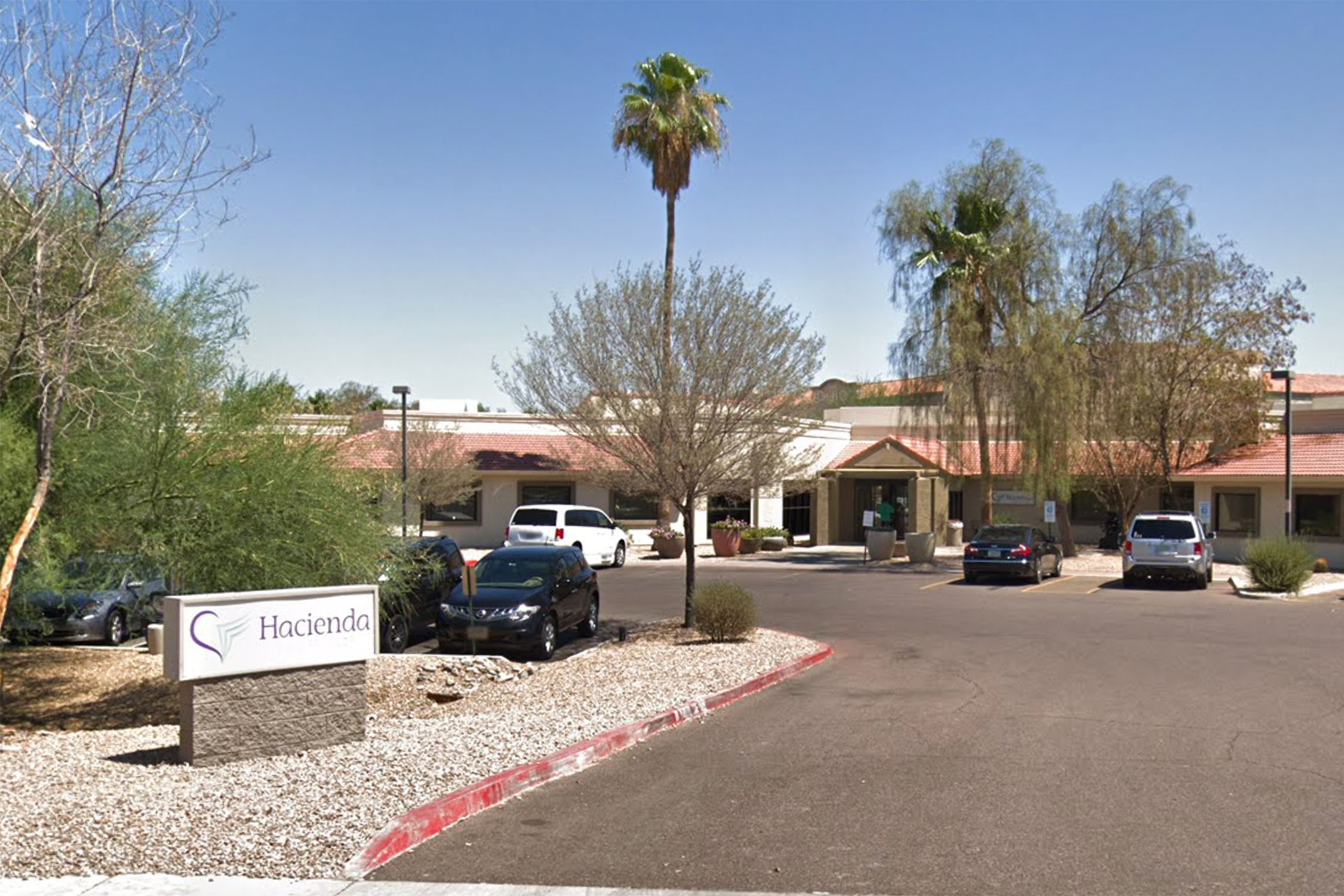 Parents of patients at the Phoenix-based health care facility, where a female patient in a vegetative state for 14 years reportedly gave birth to a son last month, say they are shocked and seeking answers.

“Everybody was up in shock,” Karina Cesena, whose 22-year-old daughter, Jazzmyne, is a patient at the Hacienda Healthcare facility, told CBS News. “Trust has been broken and severed completely.”

“A lot of people are mad – my family included,” Gary Londer told the outlet.

“My heart hurts, my chest hurts. I haven’t been able to sleep well at night because of what occurred here,” a mother, Angela Gomez, told CBS.

Last week, Phoenix-based news outlet KPHO reported that the female patient,  who had been in a vegetative state for 14 years after nearly drowning, gave birth to a baby boy on Dec. 29. The outlet attributed its report to a single unnamed source who had reportedly been told about the incident.

A patient is considered in a vegetative state when he or she is awake but not showing signs of awareness, according to the Mayo Clinic.

In a statement to PEOPLE on Friday, Hacienda HealthCare spokesman David Leibowitz said the organization, which runs the facility, was cooperating with law enforcement, but declined to divulge the exact nature of the underlying incident.

“We have recently become aware of a deeply disturbing incident involving the health and safety of a Hacienda resident,” Leibowitz said. “While federal and state privacy laws prohibit us from publicly discussing a patient’s health or case, Hacienda has and will continue to cooperate fully with law enforcement and all the relevant regulatory agencies regarding this matter.”

The New York Times and NBC News reported that the Phoenix Police Department had opened an investigation into allegations involving the facility but the agency would not discuss the details of the case or how long they had been looking into it.

The Phoenix Police Department did not return PEOPLE’s calls for comment.

The Arizona Department of Health Services (DHS), which licenses the facility, said they were aware of the alleged incident and were “actively working with local law enforcement in their criminal investigation.”

Since the allegations surfaced, the state agency has “required heightened safety measures be implemented at the facility including increased staff presence during patient interactions, increased monitoring of the patient care areas, and increased security measures with respect to visitors at the facility,” according to a statement obtained by PEOPLE.

In the statement, DHS spokesperson Melissa Blasius-Nuanez said the agency immediately initiated an onsite complaint investigation to “ensure the health and safety of the patients and ensure the facility is in compliance with all state laws and regulations.”

The Arizona Department of Economic Security said they had dispatched a team to conduct health and safety checks on all members of at the facility, as reported by In a statement to KPHO-TV.

“We will continue to work to ensure the safety of all our member,” according to the release obtained by the local outlet.

Hacienda HealthCare spokesman Leibowitz said the organization “stands fully committed to getting to the truth of what, for us, represents an unprecedented matter.”

The organization, he said, is conducting a “comprehensive internal review of our processes, protocols, and people to ensure that every single Hacienda resident is as safe and well cared for as possible. Anything less than that is unacceptable to our team, our company’s leaders and the communities we serve.”