Parents horror as girl, 6, lured away from playground and sexually assaulted in woods as cops hunt ‘blonde teen’

POLICE are urgently hunting a blonde teen after a six-year-old girl was lured away from a playground and sexually assaulted in a wooded area.

The girl was with her family when she was "momentarily lured" away by the boy, believed to be between 12 and 16, at Rowheath Park in Bournville, Birmingham. 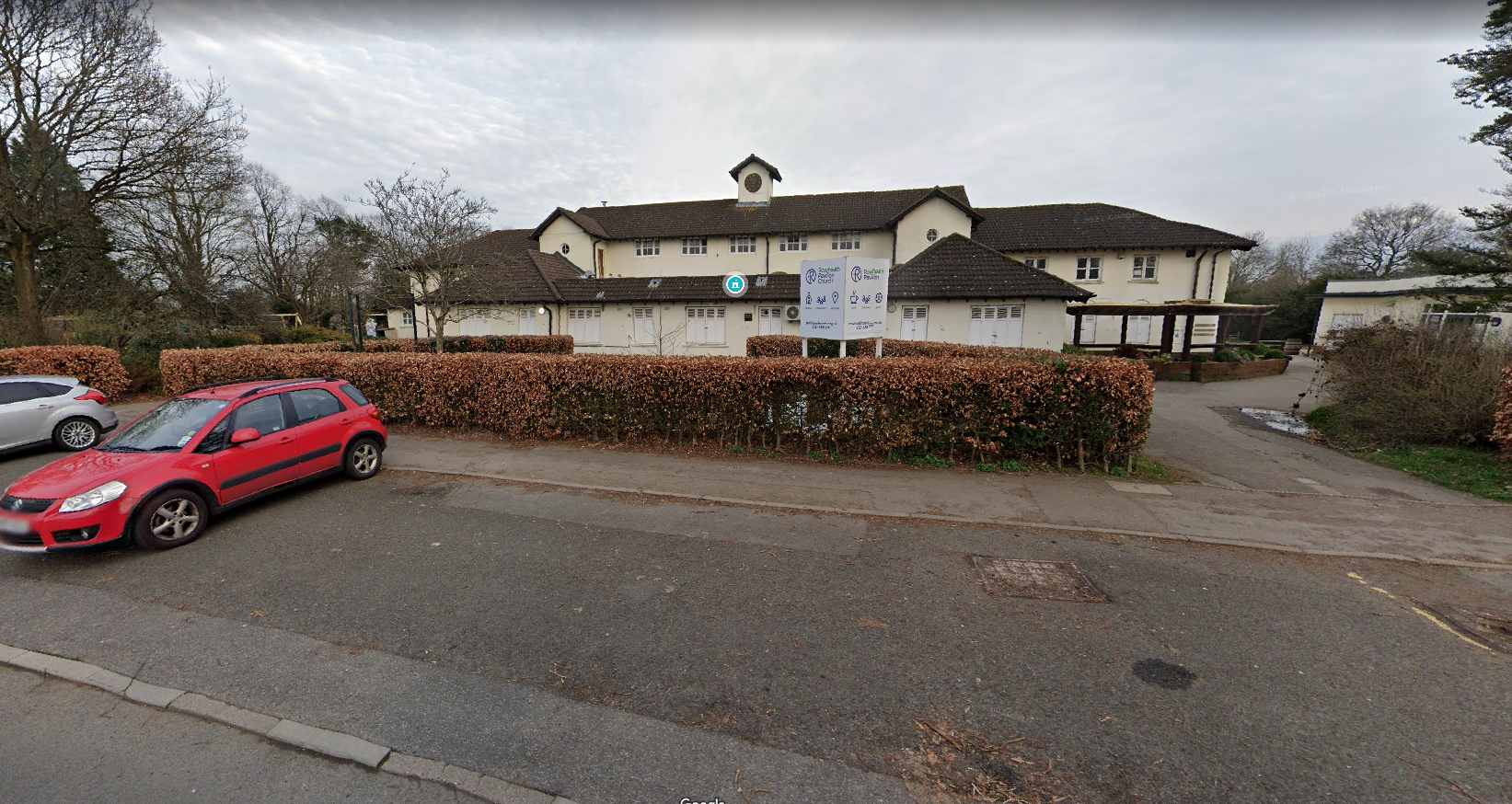 Cops have branded the horror attack "extremely rare" after the girl was targeted around midday on Saturday.

She is said to have told her mum what happened on their way home from the park, shortly after the assault took place.

Officers are now desperately trying to find the boy involved.

He is described as being between 12 and 16 years old with blonde hair and wearing blue jacket and jeans.

West Midlands Police said: "An investigation is underway, including forensics, a trawl of nearby CCTV and we’re speaking to people in the area.

"We’re asking for your help – did you see anyone matching this description in the area earlier today?"

The force have urged anyone visiting the park to be "aware and alert" and let them know if they have any information which can help.

“We’re supporting the young girl and her family and have sought their permission to share what has happened today as we urgently need to find the boy involved.

“While we do not wish to alarm local people or anyone visiting the park, we wish for people to be aware and alert, and tell us anything which may assist our investigation.

“The circumstances in which the boy approached the little girl are extremely unusual and we’re doing all we can to find out who he is.”