Home » World News » Parents divided over video of man brutally spanking a child in public – so is the punishment too severe? 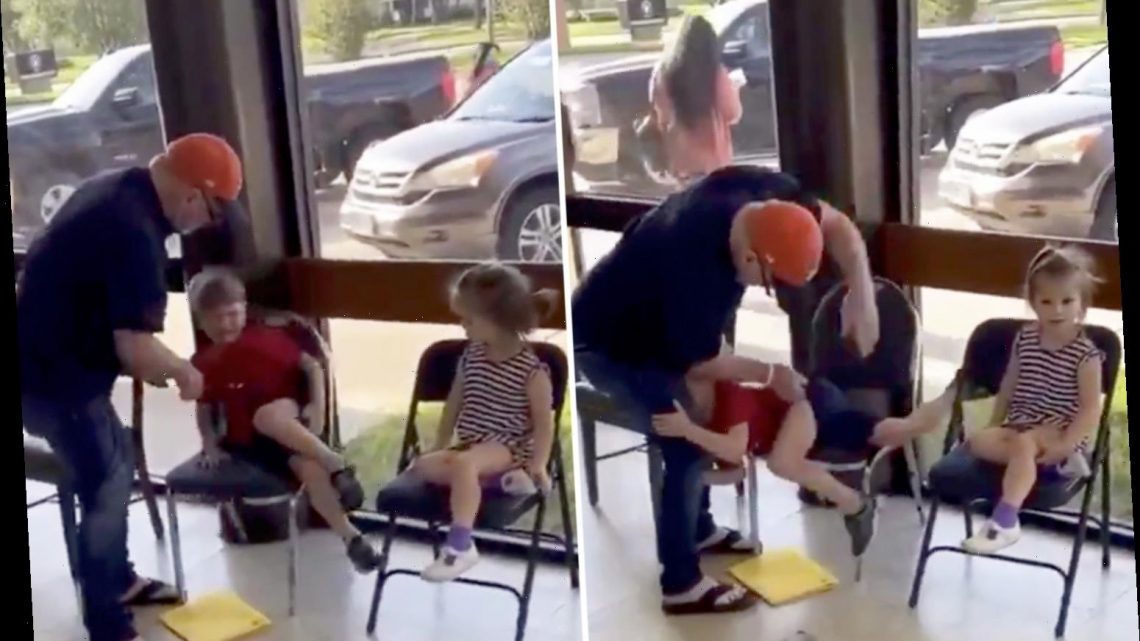 Parents divided over video of man brutally spanking a child in public – so is the punishment too severe?

A VIRAL video of a man spanking a child in public has sparked a debate about whether the punishment was too harsh.

The video shows a man, who many commenters believe is the child's grandfather, repeatedly smacking a young boy on the bottom. 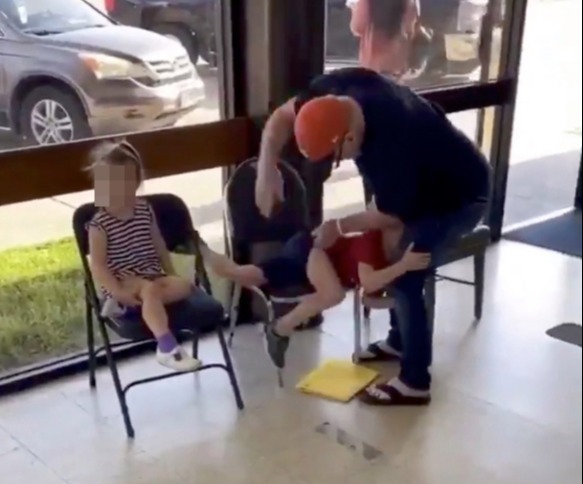 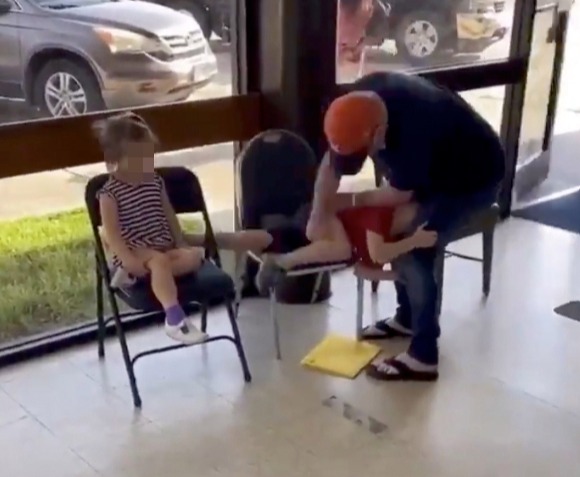 He then tells a female child sitting next to the boy to, "Sit your a** down."

The video has been viewed millions of times after being shared on Twitter, Facebook and Reddit, and sparked much debate from commenters about the correct way to discipline children.

While many commenters said they were spanked when they were out of line as children and turned out fine, others said making children fear you is a poor way to parent.

"This is gross and anyone condoning it is disgusting as well," wrote one Twitter user who goes by the name Zach Hayes. "If you have to hit your kids to make them listen, you're the problem." 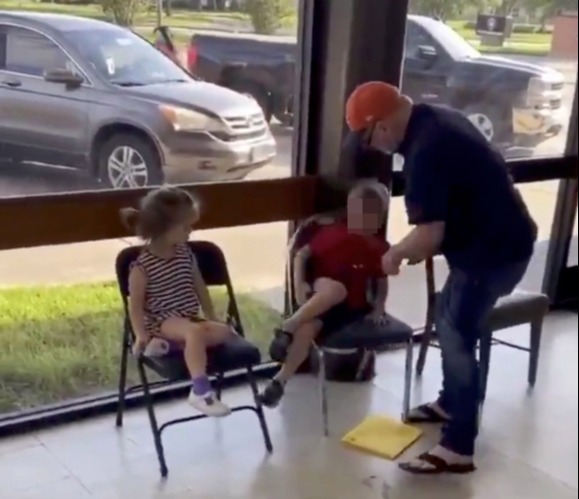 "That is far too much," wrote another who goes by Micah on Twitter. "Kids are learning and growing still. They're not full adults who understand everything. This kind of hitting is abuse."

Despite the fact that the child was hit multiple times, many people said that spanking is a necessary disciplining tactic sometimes.

Olympic hurdler James Carter even chimed in, replying to a re-posting of the video on Twitter.

"That's what my parents did to me and I made two Olympic teams and finals," Carter said.

"Got my a** whooped as a kid… plus those whoopings in public not only embarrass you, it gets your act together," he wrote.

"All the people that are saying this is abuse probably disrespected their parents and lack discipline," added another user who goes by the name K.

"Compared to how I was whooped, this is light work."

Still many parents called the spanking "lazy parenting," "crossing the line" and the like.

Several also had a problem with the man choosing to discipline the young boy in public.

"Wow… hmmmmm I believe in spankings. I discipline my children with a occasional spank now n then," added another user who goes by the name Brandon on Twitter.

"That's how I was raised, my parents, grandparents, so on, and so on. I turned out fine and respectful to everyone. BUT, a spanking that bad with hand in public? I'd never do that."

Mum shows off HUGE Debenhams kids’ haul worth £700, with toys up to 70 per cent off