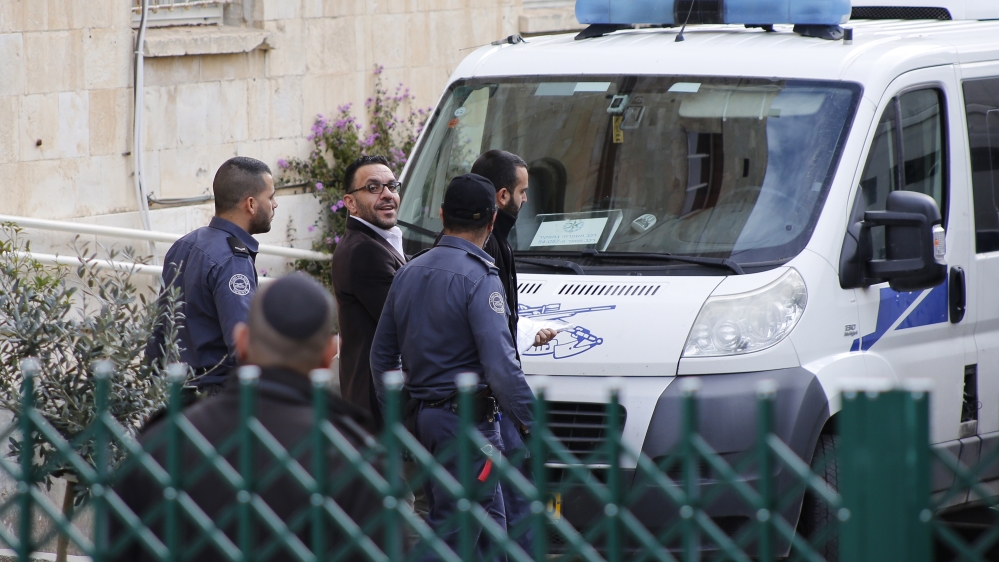 Adnan Gheith’s release from jail includes conditions such as a ban from visiting occupied West Bank for two weeks. 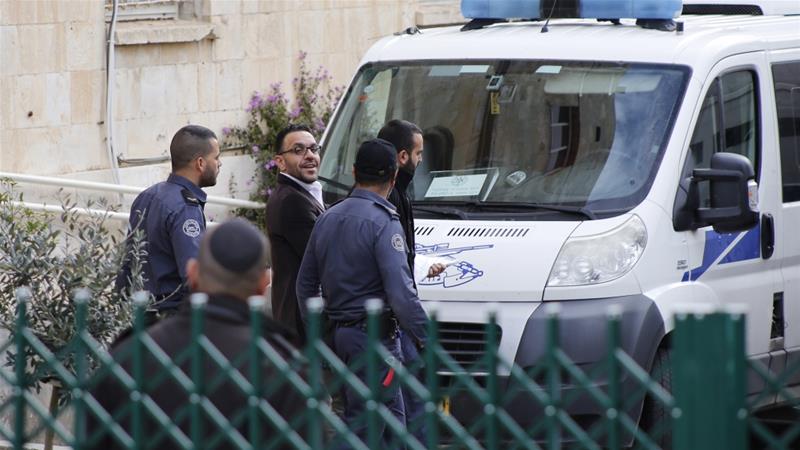 A court in Israel has released the Palestinian governor of Jerusalem from detention to house arrest for three days as part of an investigation related to a land sale.

Adnan Gheith, who was arrested on November 25, was released on Sunday from prison, but will remain under house arrest until Tuesday, Jerusalem magistrate court justice Chavi Toker ruled.

Police have been investigating Gheith over suspicions he was involved in the Palestinian Authority’s (PA) arrest in October of US citizen Issam Akel, who is accused of involvement in selling an occupied East Jerusalem building to Jewish buyers.

Such sales are considered treasonous among Palestinians concerned with Israeli settlers buying property in the annexed East Jerusalem.

Along with Gheith, Israeli authorities arrested 40 members of the Fatah movement in Jerusalem last week.

Nine Fatah activists were also released under strict conditions that include deportation from the occupied West Bank for 14 days and a payment of a bail of 500 shekels ($134).

‘They want to harass him’

Palestinian officials have condemned his arrest and claim it is intended to pressure the Palestinian leadership over Akel’s case.

Israelis, as well as US ambassador to Tel Aviv, David Friedman, have called for Akel’s release.

Gheith’s lawyer, Rami Othman, said the court’s decision to release his client to house arrest proved the case was not serious.

“They want to harass him,” he told the AFP news agency following Sunday’s hearing.

He said they did not want him to remain Jerusalem governor. “They don’t like the position.”

This was Gheith’s third arrest in one month. He was appointed last August by PA President Mahmoud Abbas as the authority’s governor of Jerusalem.

Gheith had been arrested for several days in October and was also taken for questioning a number of times in recent weeks, with his office raided on November 4.

Security officials in Israel did not comment on the issue.

Israel occupied East Jerusalem in the 1967 Six-Day War and later annexed it in a move never recognised by the international community.

It considers the entire city its capital, while the Palestinian leadership sees the eastern sector as the capital of their future state.