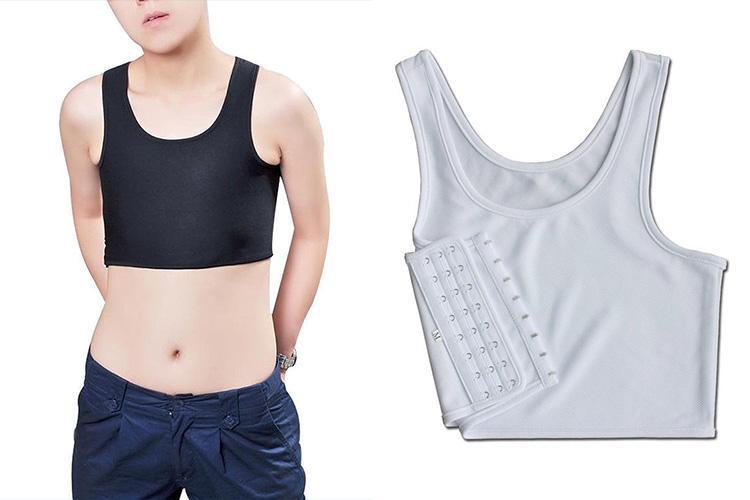 The controversial garments are known to cause health problems including breathing,  breastfeeding and severe back pain problems — plus broken ribs and even a punctured lung. 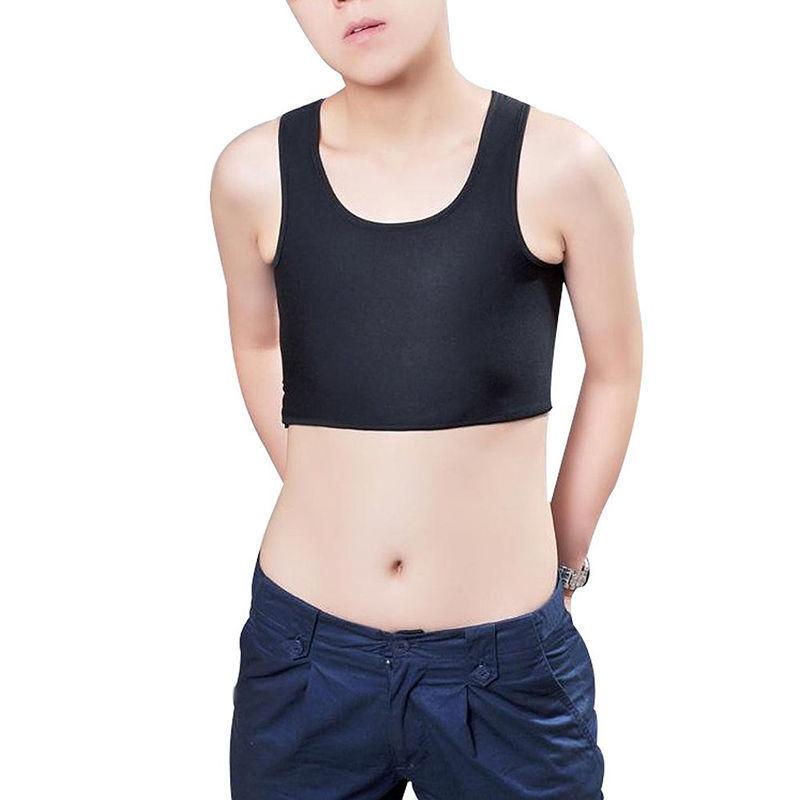 But a Mail on Sunday investigation has exposed how a publicly funded organisation is secretly sending the chest binders to schoolgirls in unmarked packages so parents don’t know.

A reporter posed as a 13-year-old schoolgirl contacted Manchester based MORF.

After just two calls to the helpline number on its website, our investigator was told a chest binder would be dispatched in the post free of charge.

The package was unmarked. 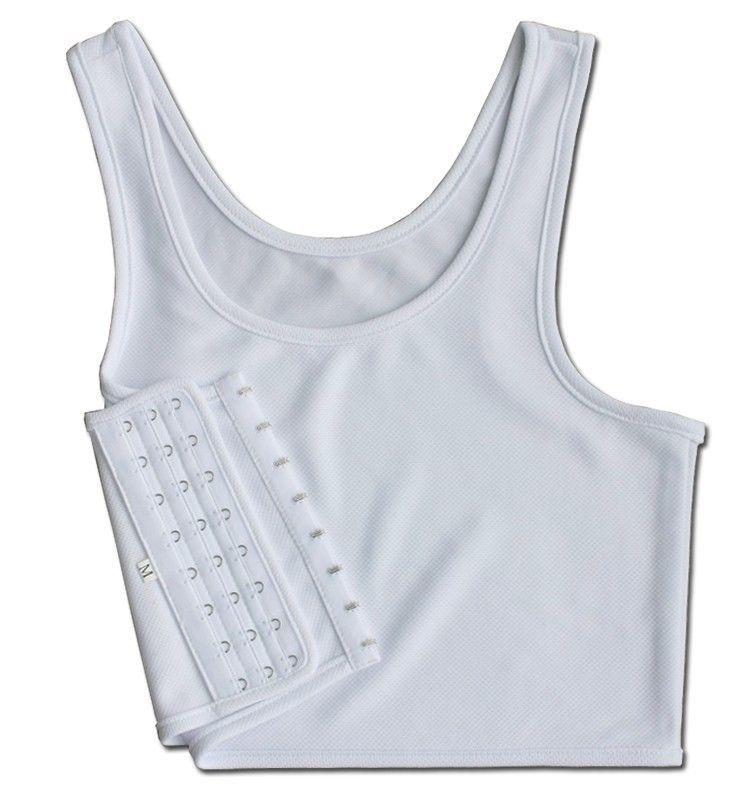 The probe came after a furious mum claimed the group sent her 14-year-old daughter a binder without telling her.

He told the Mail: “It’s a scandal that we’re allowing a publicly funded organisation to send out breast-binding kits without parental consent or knowledge.

“I’ll be writing to the Women’s Minister Victoria Atkins to get this organisation investigated immediately, suspend public funding to them and hold an inquiry into how many children have been encouraged without their parent’s permission to wear these chest binders.”

But speaking on MORF’s behalf, the chief executive of the LGBT Foundation, Paul Martin OBE told the Mail: “We’re proud of how we responded to your reporter because we provided sensible, compassionate advice to someone pretending to be in need.”

MORF is based in the headquarters of the LGBT Foundation.

It reportedly received nearly £1.2 million from the Department of Health and a £500,000 Big Lottery Fund grant. 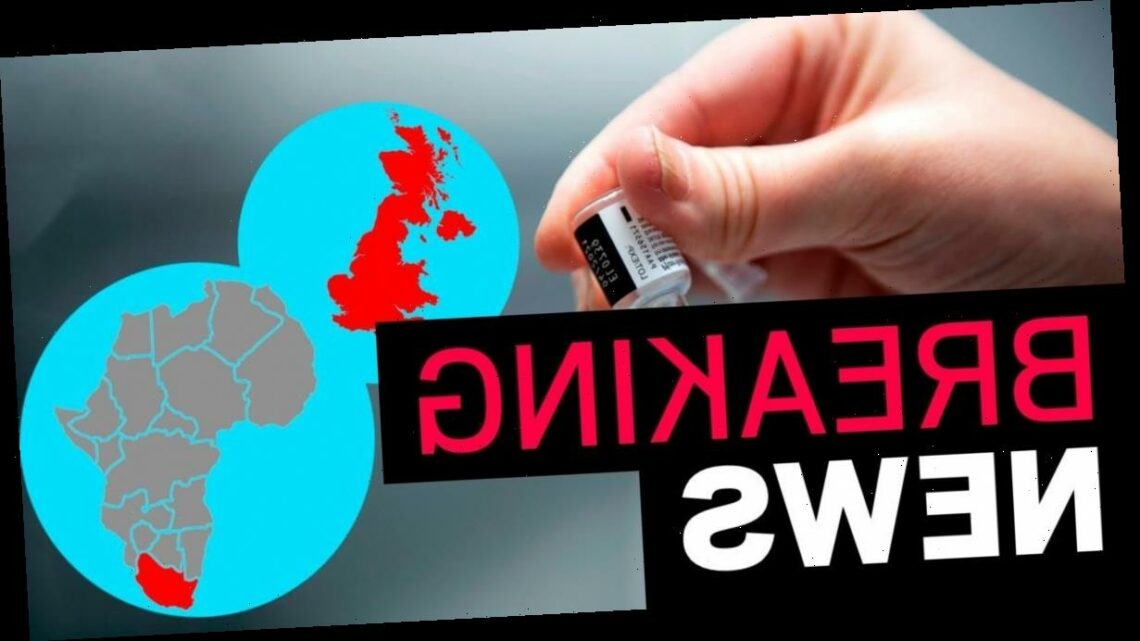 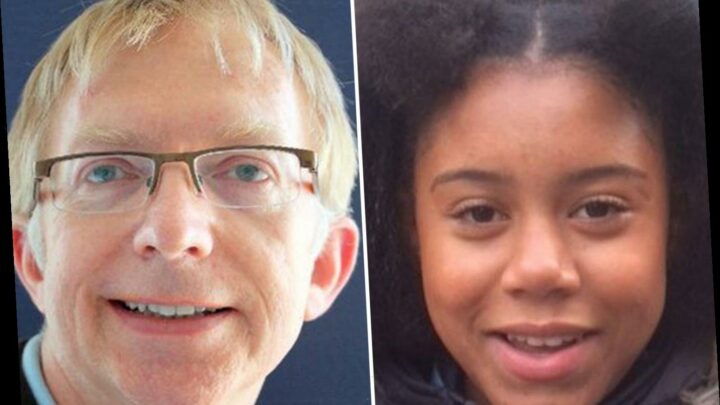