NEIGHBOURS whose lives have been blighted by four cockerels crowing "from dawn ‘til dusk" have said the birds are still making a racket – even after a court order to get rid of them.

Lorraine Burgeen and her husband Alexander were told to re-home their pets earlier this month after the "horrendous" noise – but weeks later and they are still at it. 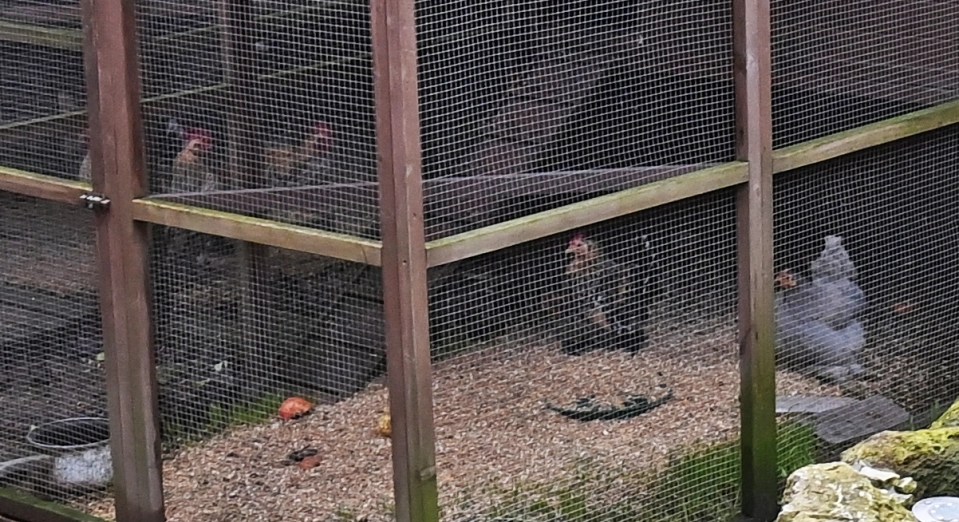 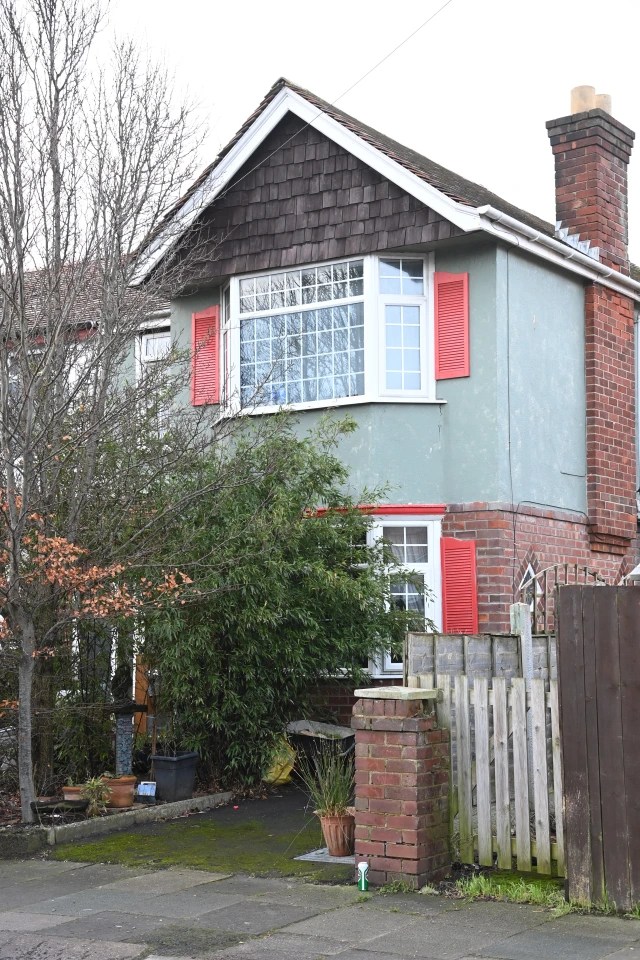 One disgruntled local said: "The cockerels are still there and still making a noise.

"They crow for hours on end and you just do not get any peace.

"I thought with the court forcing them to remove the cockerels they would have gone by now but no such luck.

"We have been here for just over a year and it’s been terrible.

"Our other neighbours have had the constant crowing for three years, and I don’t know how they have coped. It just grinds you down after a while."

Another neighbour said: "They should not have been able to keep them in the first place.

"They have no consideration for anyone else. We shouldn’t have to put up with the noise.

"It got to a point that I couldn’t sit in my garden. I could have coped with it if it hadn’t had been pretty much all day."

Tributes to 'amazing' young dad, 26, knifed to death at pub on Boxing Day

CHIP OFF THE OLD BECK

Residents of the couple's "quiet" street in Blackpool, Lancashire, said they "politely" asked them to remove the birds three years ago but were met with "aggression".

They have since made repeated complaints about the "nightmare" noise, which is so loud they sometimes can't even open their windows.

Things got so bad the Burgeens were taken to court, where they pleaded guilty to noise abatement offences and were ordered to find the birds alternative accommodation.

Sentencing them to year-long conditional discharges, and ordering them to pay £122 costs each, Blackpool Magistrates Court chairman Simon Bridge told the couple: "You must sort this out now. This is a warning."

But they have apparently failed to take action – meaning neighbours are still having to put up with the cockerels crowing from 5am and then "all day until dusk".

As well as complaining about the noise, Quebec Avenue residents also reported infestations of rats, which were said to be attracted by the food in the cockerels' coop.

One neighbour said: "We have had Environmental Health out a number of times.

"One elderly neighbour had to pay for poison to be put down. It's a ridiculous situation.

"I have been working from home during the pandemic, and it has been extremely distracting. The decibels are that loud, it's unbelievable."

Another resident approached ward counsellor Rick Scott, who helped arrange for Blackpool Council to install sound monitoring equipment nearby, revealing the extent of the noise.

He said: "Cockerels crow at unsociable hours, and it has been going on for a while. It has been horrendous for the neighbours.

"There have been rats; Environmental Health have had to come down, and pest control, to deal with the problem.

"But the coop is still there and so the rats keep coming, and then they have the problem of dead rats to deal with.

"The neighbours have had to deal with a lot. If you buy a house near a farm, you expect it, but not in a residential area of Blackpool."

Speaking in court, Mrs Burgeen, 58, claimed the cockerels were her "pets" and came from "a rescue centre".

She said: "We have done everything we can to keep the noise down.

"We have been trying to get them a new home right up to now. We face having to get a vet to put them down."

The couple did not reply to several requests for comment by The Sun Online. 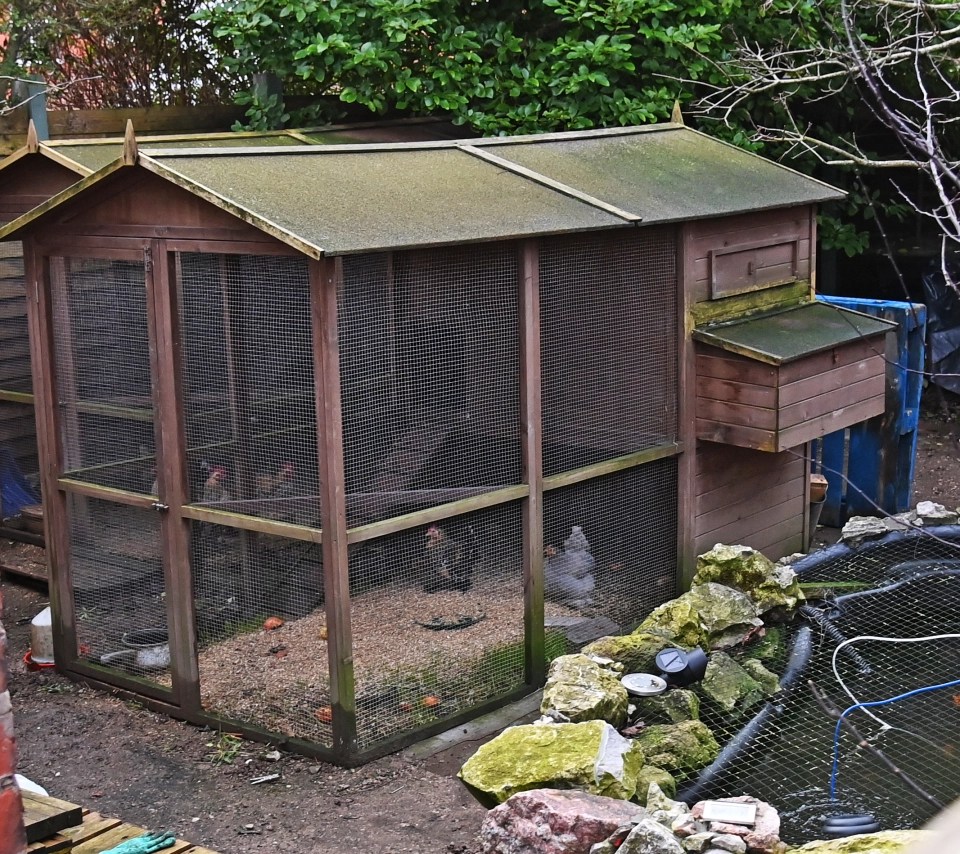