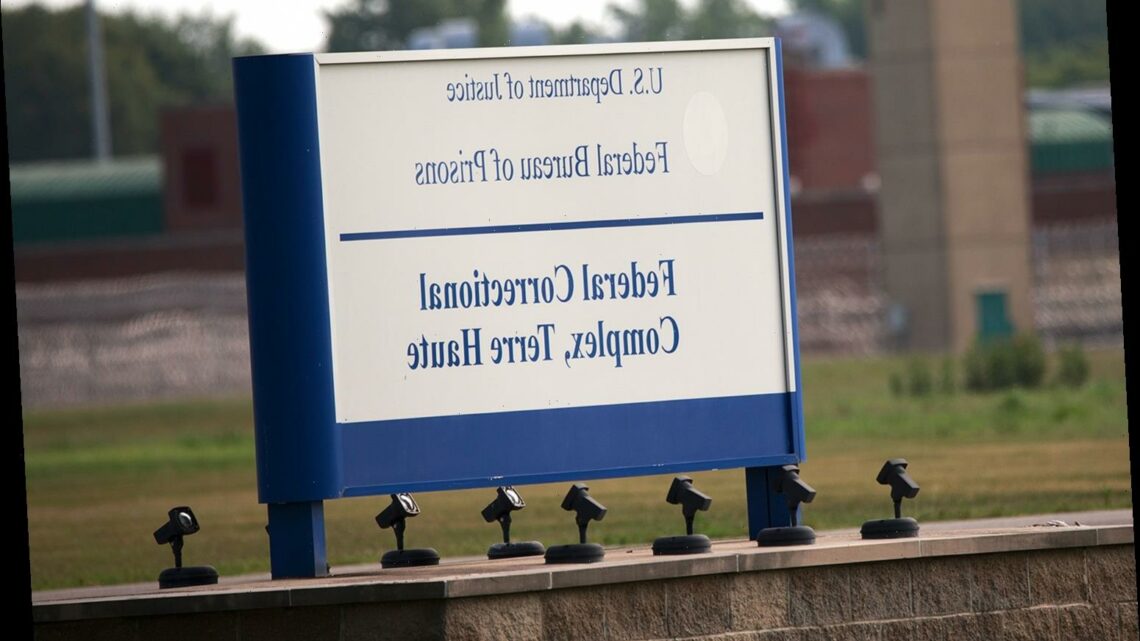 Orlando Hall became the eighth person executed by the U.S. government after a 17-year hiatus from federal death penalties that ended in July.

The Department of Justice confirmed that the 49-year-old was executed at U.S. Penitentiary Terre Haute in Indiana on Thursday. He was pronounced dead at 11:47 p.m. ET.

According to a DOJ press release, Hall and accomplices ran a marijuana trafficking ring in Arkansas, and in Sept. 1994, when they believed a man in Arlington, Texas, stole $4,700, they drove to his home. The man's sister Lisa Rene, 16 at the time, refused to let them in the home, and Hall and the other men "broke into the apartment and kidnapped her at gunpoint."

The men drove her to a motel in Arkansas, where they "repeatedly raped her," the DOJ said. After deciding the girl knew "too much," the men dug a grave and planned to kill her.

"At the grave site, Hall placed a sheet over Rene’s head and hit her in the head with a shovel. Rene screamed and tried to run away, but the men tackled her and took turns beating her with the shovel. After soaking her with gasoline, they dragged her into the grave and buried her alive," the DOJ said.

Hall was found guilty in 1995 of several charges, including kidnapping resulting in death.

According to the Associated Press, Hall's attorneys said he was a changed man, and the defense team tried to stop the execution from happening, concerned about justice in his case since an all-white jury convicted Hall, a Black man, in 1995.

“I’m okay. Take care of yourselves,” he reportedly said in his final statement before his execution, per the AP. “Tell my kids I love them.”

A sister of the victim, Pearl Rene, issued a statement, WTWO reports, saying that the execution marked the end of "a very long and painful chapter in our lives."

"My family and I are very relieved this is over," she said. "We have been dealing with this for 26 years and now we’re having to relive the tragic nightmare that our beloved Lisa went through. Ending this painful process will be a major goal for our family. This is only the end of the legal aftermath. The execution of Orlando Hall will never stop the suffering we continue to endure. Please pray for our family as well as his.”

On July 14, Daniel Lewis Lee, 47, became the first inmate executed by the federal government in 17 years. The federal execution was the first to be carried out since Attorney General William Barr moved to reinstate the federal death penalty in 2019, after a nearly 20-year moratorium.

Since then, seven others have been executed in 2020, including Hall. The others include Wesley Ira Purkey, 68; Dustin Lee Honken, 52; Lezmond Mitchell, 38; Keith Dwayne Nelson, 45; William Emmett LeCroy, 50; and Christopher Andre Vialva, 40.