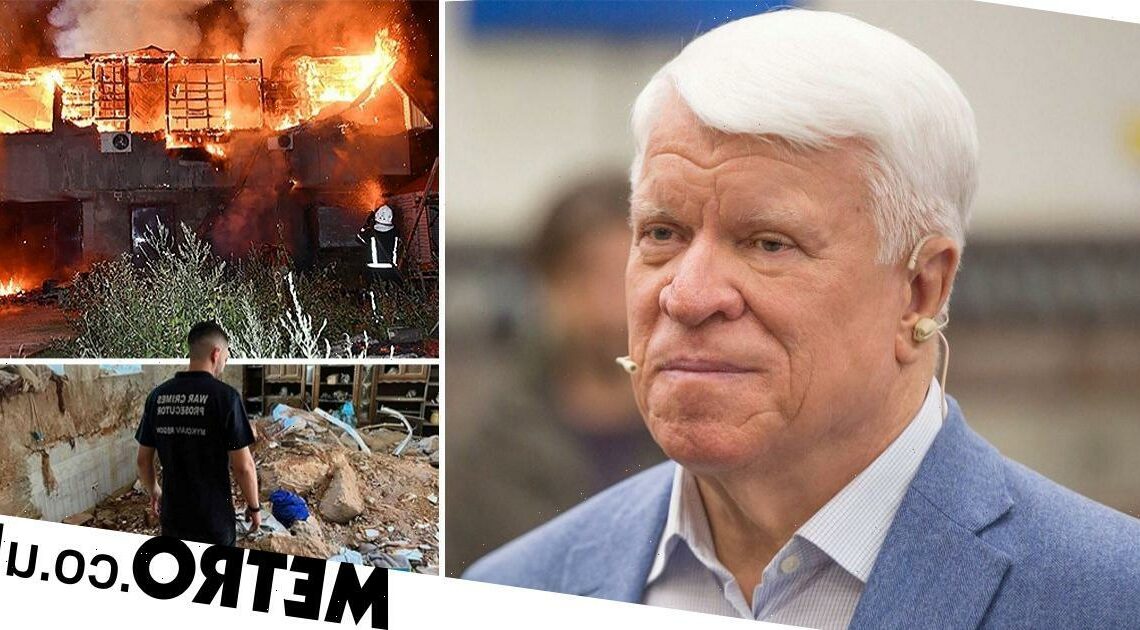 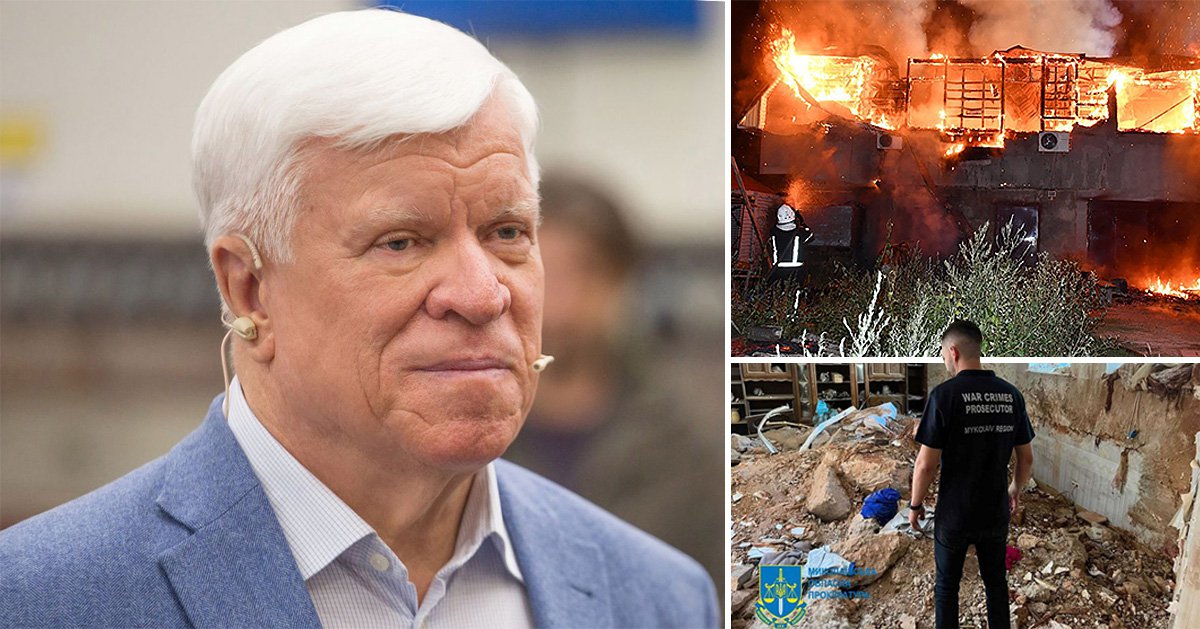 One of Ukraine’s richest men has been killed in a massive strike by Russia on port city Mykolaiv.

Grain tycoon Oleksiy Vadatursky, 74, perished along with his wife when a missile struck their home, mayor Vitaliy Kim confirmed.

President Volodymyr Zelensky described his death as ‘a great loss for all of Ukraine’, adding the exporter had been creating a modern grain market for the country.

About 12 homes and schools were hit during the shelling, which Mr Kim described as the worst there since Russia’s invasion began.

Meanwhile, Ukraine has denied firing a drone missile that Russia claimed hit the HQ of its Black Sea naval fleet – forcing an annual parade to be cancelled.

Moscow said six people had been injured at Sevastopol, on the Crimea peninsula which Vladimir Putin annexed in 2014.

Fleet officials said the ‘low-power’ drone appeared to be handmade.

But Ukrainian military chief Serhiy Bratchuk insisted: ‘Our liberation of Crimea from the occupiers will be carried out another way and much more effectively.’

One of Mr Zelensky’s aides also denied Russian claims that Kyiv had bombed a jail where Ukrainian POWs were being held, to stop them from giving information to their captors.

Mykhailo Podolyak insisted satellite images before and after show a small, square building in Russian-controlled Olenivka demolished, with its roof in splinters, but little damage around it.

He said they proved the building was not attacked from the air but by a hyperbaric bomb set off inside.

A-lister puts on incredible disguise to go WILD at festival – so do you recognize her? | The Sun