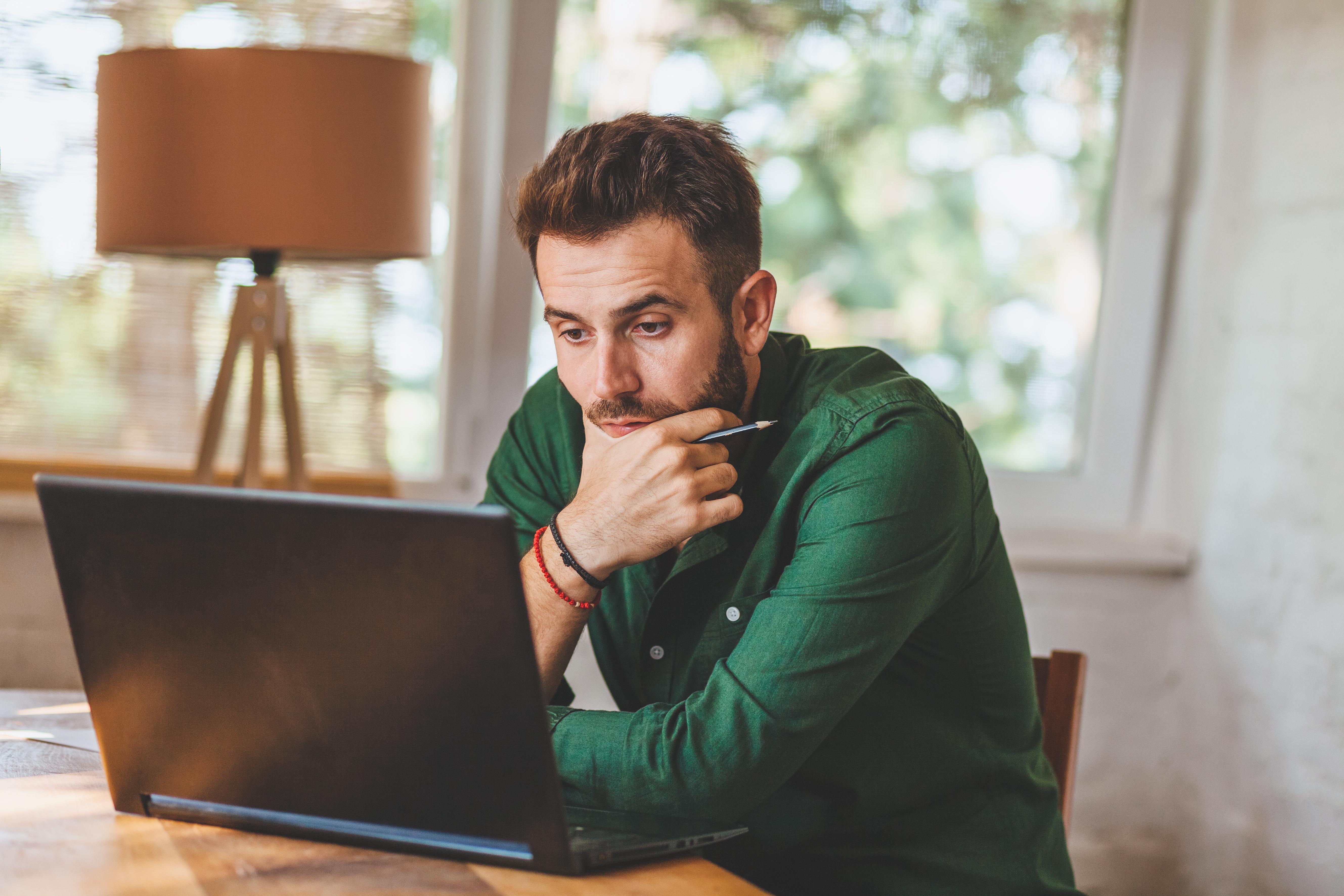 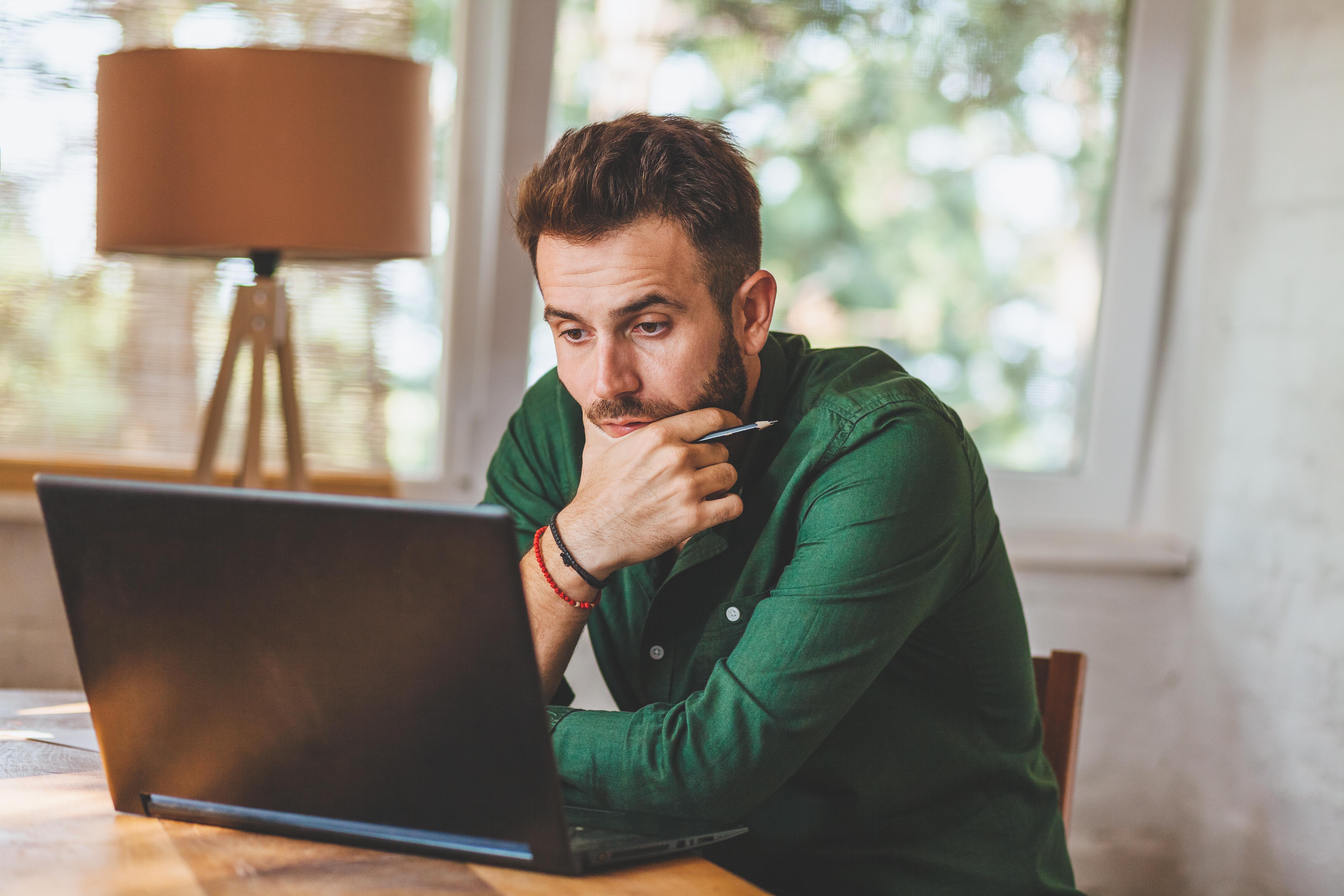 More than a quarter (26 per cent) mix up 'license' and 'licence', and 19 per cent never know whether to write ‘stationary’ or ‘stationery’.

And while spellings such as ‘conscience’, ‘liaison’ and ‘fluorescent’ give Brits a headache, it is the more modern dictionary inclusions which baffle most.

It also emerged 34 per cent of Brits don’t know how to spell ‘mansplaining’ while another three in 10 are confused about ‘self-flagellating’ and more than half can’t write ‘bookaholic’.

But it’s not just spelling which is a cause for concern, as four in 10 adults admit they don’t know the difference between a semi-colon and a colon, and a further 62 per cent are never sure where to insert speech marks.

Gyles Brandreth, author of the new grammar guide ‘Have You Eaten Grandma?’ said: “The English language, and the way we use it, is ever-evolving, so it is no wonder people get confused when trying to write."

The study of 2,000 adults found four in 10 really don’t know how to use basic grammar when writing bodies of text.

Six in 10 adults have no idea what a pronoun is, while 38 per cent don’t know a verb is something used to show an action.

More than four in 10 clueless Brits have no idea an adjective adds meaning to something, and 43 per cent don’t understand that a conjunction connects two words, phrases or clauses.

Two thirds of those polled admit they often get confused about when to say ‘could’, ‘should’ or ‘would’ have, while a fifth also don’t understand the difference between using the words ‘fewer’ and ‘less’.

4. Their, there and they're

‘Me’, ‘myself’ and ‘I’ also causes problems for some 13 per cent of folk, while others are baffled about abbreviations such as i.e. and e.g.

Basic punctuation can also leave some adults scratching their heads, with 38 per cent unable to use speech marks correctly, 31 per cent not really understanding where or when to place a question mark and 44 per cent clueless about apostrophes.

But despite the results of the OnePoll study three quarters of adults think they are good at writing, and 83 per cent think they have a good knowledge of the English language.

Mr Brandreth described the survey as a "wake-up call".

“Good English matters," he said. "Proper punctuation and correct spelling are essential to good, clear, effective communication – and this survey shows things ain’t as they should be.

“People are making too many spelling mistakes – with new words as much as with old ones.

''And in the age of the email and the tweet they are confused about punctuation.

“Teachers need to do more to help children understand the basics.

''And in a post-Brexit world, our use of English matters more than ever. It’s the English language that gives us our global clout.

''It’s the one language the whole world speaks.

“There are now more people speaking English as a second language than as a first – and some of them are speaking and writing better English than we are.”